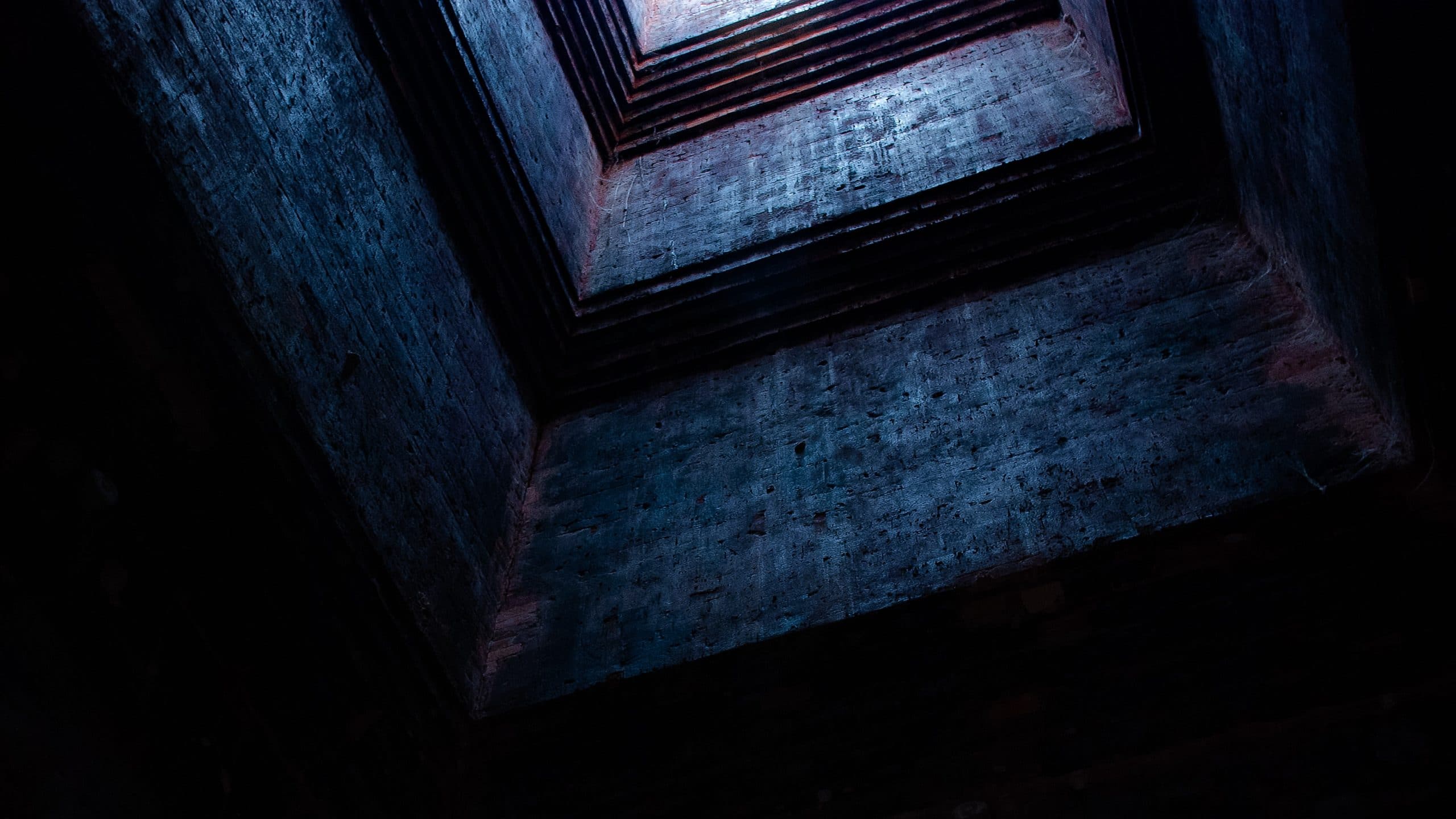 The crisis that has enveloped the entire planet, forcing human beings into their homes to seek refuge from an invisible invader, has led many of us to turn inwards.

Nothing plunges you into an existential crisis quite like a pandemic. 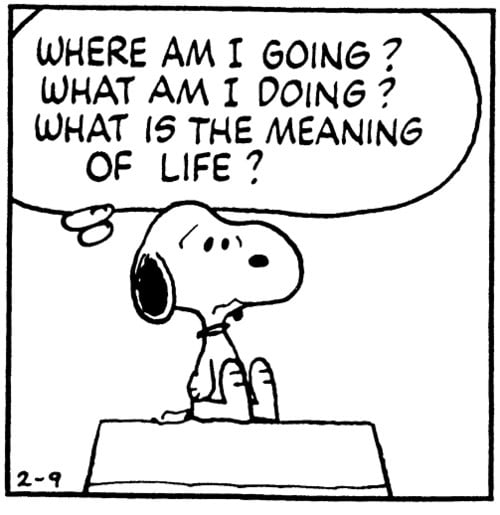 This is not the first crisis to befall mankind, nor will it be the last. However, it is unparalleled in that it affects the entire globe in an imminently menacing manner. Yes, climate change affects the whole planet as well, but its impact continues to be denied by many, and its effects are not instantaneously apparent. Oceans have been polluted, ice caps melted, species gone extinct, resources depleted; but the impact on human life isn’t as easily noticeable, or necessarily directly traceable to climate change.

We have never really simultaneously panicked and grieved about anything on the airwaves, in the newspapers, and online on a global scale.

The collective impact of COVID-19 is different; it is the first catastrophe of its kind in the modern digital era. Although pandemics on this scale or larger have occurred before the advent of modern communication technology, globalization has created a type of interconnectedness among mankind that could scarcely have been imagined in the 14th or 17th centuries, or even in the early 1900s. We are all confined to our homes, but at the same time we are all experiencing this together: tracking the charts and graphs, press conferences and tweets, public health research, and even conspiracy theories.

The processing of such a deluge of information, separating the fact from the fake, cycling through bouts of hysteria, grief, paranoia and acceptance, has even led us to questioning our reality. Can this even be real? How could this happen in the year 2020, when science has advanced to the point that we can create AI to solve problems, engineer genes to correct mutations, cure diseases that were nearly always deadly? Can a submicroscopic combination of protein and genetic material really be killing so many people indiscriminately, upending the lives of everyone on the planet?

When many people think of the world of the unseen in religious terms, they grapple with belief in an omnipotent God they cannot imagine in human terms, or the world of angels, of Satan, or even canonical tales of prophets and civilizations that ancient texts relate. We question: could these seemingly illogical stories really be true? Are the stories of miracles even possible? Are the stories relating episodes of divine punishment simply fictional cautionary tales to protect our souls from sin?

COVID-19 leads us to also think of another world of the unseen–a world of particles floating around us, threatening to infect us, and the need to act accordingly to protect our physical existence from their threat. People have treated COVID-19 with the same skepticism that others apply to religion. This can’t be real. Where did it come from? Surely there must be some deliberately nefarious forces behind it. It just doesn’t make sense otherwise.

A reciprocal connection exists between these two realms of the unseen. The denial of the existence of one threatens our souls, and the other, our bodies.

The irony is that both religion and science require different types of faith, both of which are necessary to nurture mankind: faith in the unseen, in God and His might, and faith in the scientific laws that govern the universe. Transgress the bounds of either, and mankind suffers. These are the signs, in my belief, God asks us to reflect on.

“Indeed, in the creation of the heavens and earth, and the alternation of the night and the day, and the [great] ships which sail through the sea with that which benefits people, and what Allah

has sent down from the heavens of rain, giving life thereby to the earth after its lifelessness and dispersing therein every [kind of] moving creature, and [His] directing of the winds and the clouds controlled between the heaven and the earth are signs for a people who use reason.” 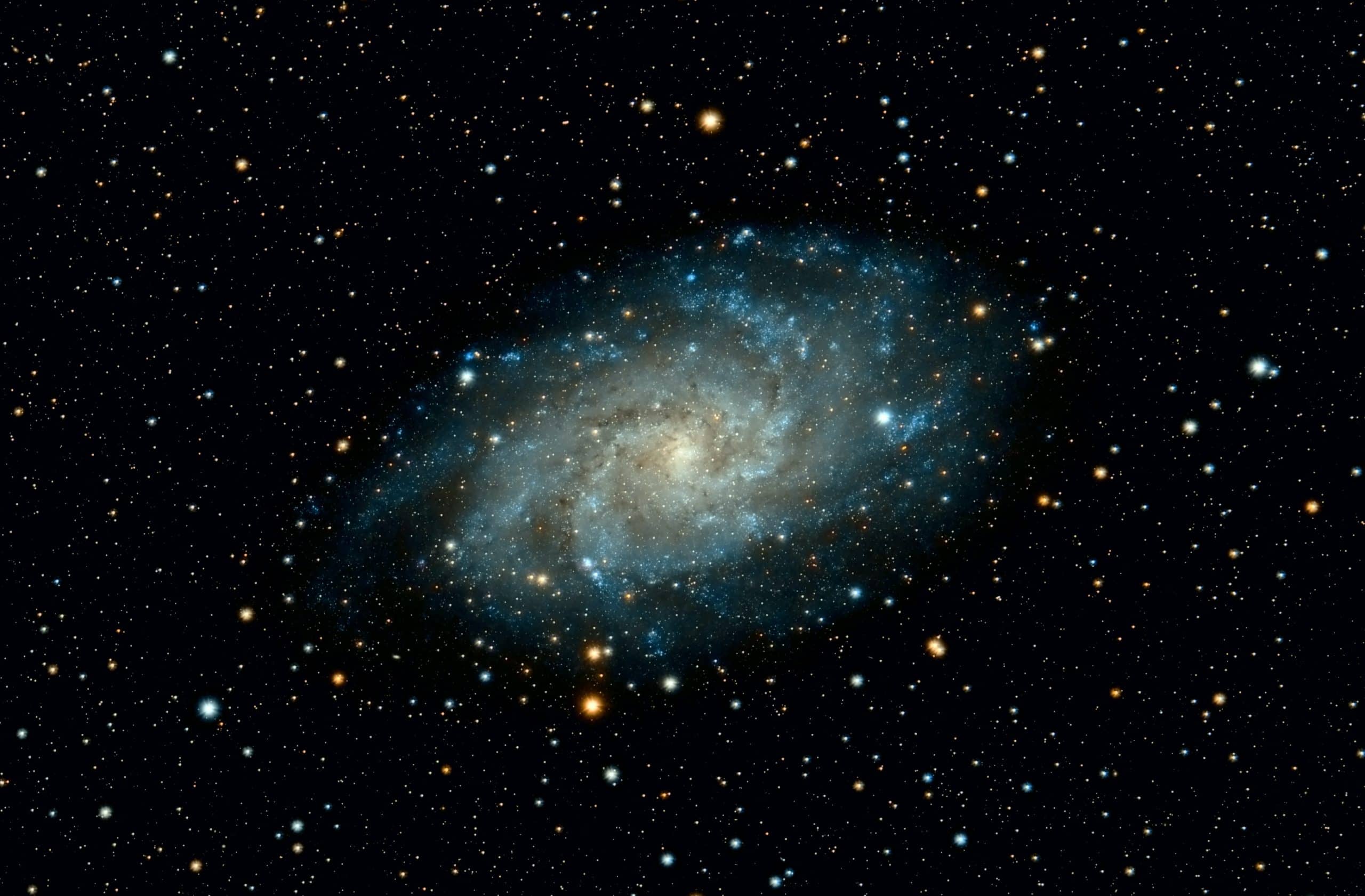 God Himself instructs us to use reason to make sense of the world around; to observe, reflect and synthesize, to create meaning amid chaos. Science propels us forward, providing the mechanism for the advancement of mankind. Faith reminds us of the limits of human reason; that despite our most intricate understanding of the universe, man simply cannot control it.

Religion and science are not antithetical; belief in God and His ultimate power should not preclude one from accepting the laws of science. People blame (or claim) religion as the reasoning backed by climate change deniers, anti-vaxxers, or propagators of conspiracy theories about the real threat of COVID-19. However, it is religion that should truly empower us to reflect on the might of God and the powerlessness of man in the face of His might.

COVID-19 continues to illustrate the interconnectedness of mankind, both literally -in how it was able to spread across the globe- and figuratively -in how we cope with such a calamity as brothers and sisters in humanity.

We hope that science will help us defeat it, and faith will allow us to see one another as equally vulnerable and in need of God’s mercy.

The Box He’s In

Deanna Othman is a writer and educator from Oak Lawn, IL. You can follow her on Twitter @deannaothman.