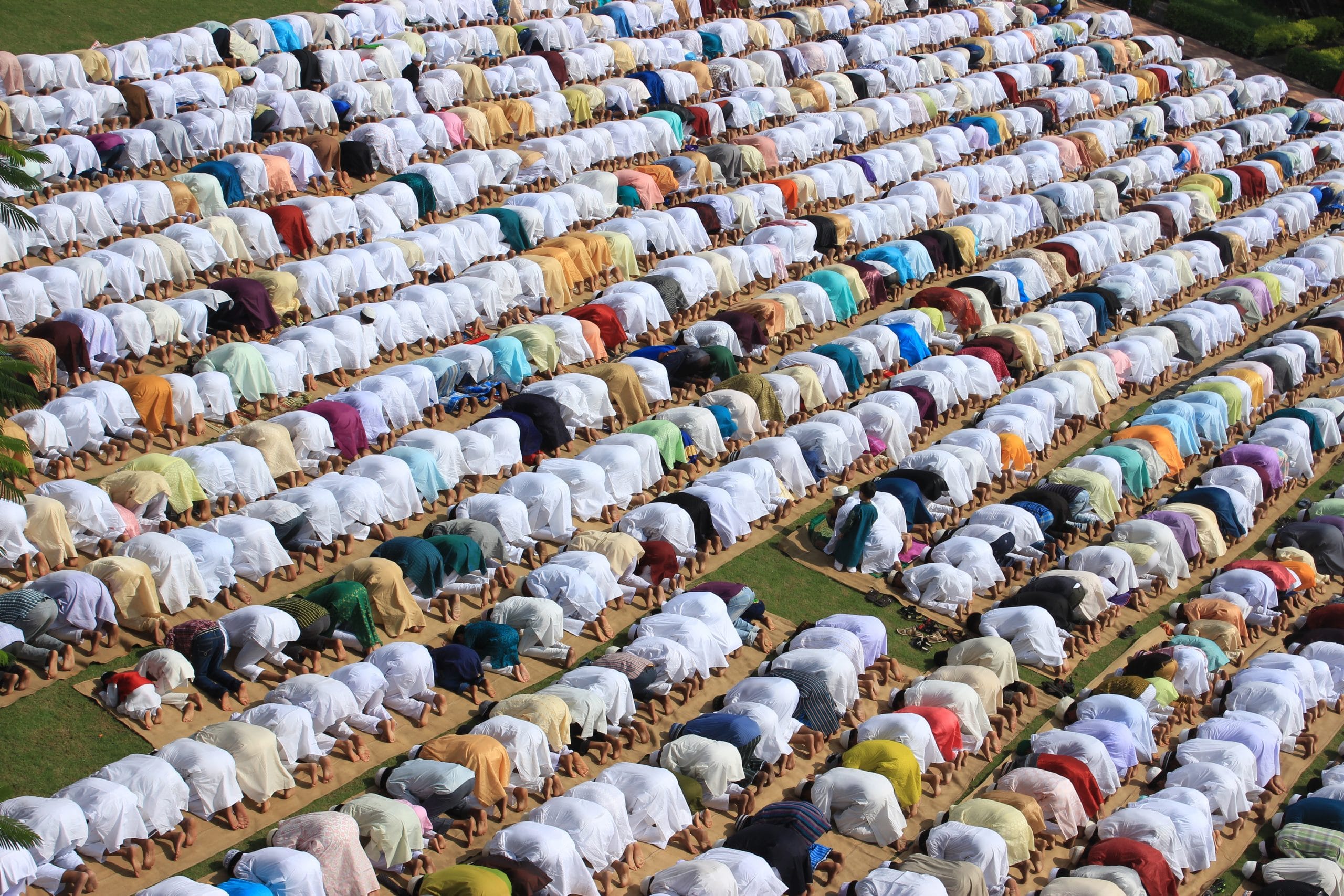 All praise is due to Allah, and we send salah and salam upon Allah’s Messenger, his household and companions.

Numerous fatwas – several attributed to some prominent scholars and muftis – encouraging Muslims to establish Friday Prayers at home with their families have circulated on social media. Their argument is that what validates any congregational prayer, in terms of minimum numbers required, is also what validates the Friday Prayer. They also argue that establishing the Friday Prayers at home is better than not establishing it at all, especially given the prevailing circumstances it will likely be cancelled for some time.

With all respect to the scholars and muftis who have said this, and irrespective of their good motivations, what I believe – and Allah knows best – is that Friday Prayers held at home are not valid prayers and their performance does not suffice in lifting the obligation to pray. Instead, our duty is to stay at home and to establish congregational prayers, and to substitute Dhuhr for Friday Prayers, regardless of how long the current conditions prevail. This measure will protect lives – one of the principal objectives of the Shari’ah. This is also in line with the prophetic advice to “pray at home”, and in compliance with the instructions given by the authorities.

The evidence for the void nature of establishing Friday Prayers at home is as follows:

1. Friday Prayers were made compulsory in Makkah, prior to the Hijrah, yet we have no example of the Prophet

establishing it at home – not even once. Although he did affirm and grant permission to As’ad b. Zurarah and Mus’ab b. ‘Umayr to establish it in Medina before his migration, the congregation then consisted of forty men, and reports indicate it was not held at home. Rather, they held it in an open place fit for purpose, like a mosque. There is no question that Friday Prayers are a public facet of our religious practice, one that cannot be established the way excused persons pray, and therefore Allah instructed us to “set out” to it – and you cannot “set out” towards your own home.

Further, note that the Messenger

did not establish Friday Prayers in Makkah, even though the minimal numbers required (according to some juristic options) were present, and this is because they were in a weak position and unable to go public with this practice. Had it been permissible to establish it at homes he

would have directed them to it. The jurists have mentioned many instances where people are spared the obligation of attending Friday Prayers, among these are fear for one’s life or wealth. Based on the above, in the current situation where Friday Prayers in masajid have been suspended due to the spread of Coronavirus, praying Dhuhr at home is in accordance with prophetic guidance. This would be the obligation for its time for anyone who does not pray Friday prayers.

2. Contemporary scholars who are in favour of establishing the Friday Prayer at home have relied on some opinions found in the Hanafi school, since they are the most relaxed compared to other legal schools on the question of the numbers required to establish the Friday Prayer. But these very scholars failed to acknowledge the other conditions the Hanafi jurists set for the establishment of the Friday Prayers, including: “That they stipulated for the validity of Jumu’ah ‘That it be performed with a general permission which necessitates it be widely known about. That is only attained if Jumu’ah is performed in an open known place for multiple groups of people (to attend), opening the doors to all-comers. The wisdom behind this condition is what the author of al-Badā’ī’ has said ‘This is a condition because Allāh legislated that Ṣalāt al-Jumu’ah be publicly announced for, Allāh says: “O you who have believed, when [the adhan] is called for the prayer on the day of Jumu’ah [Friday], then proceed to the remembrance of Allah and leave trade. That is better for you, if you only knew”, the public announcement (nidā’) is for it to be manifest and widely known about, and it for this reason that it is called Jumu’ah: because it gathers groups together (li-jtima’ al-jama’at), which entails that all the groups are giving a general permission to attend, to affirm the meaning of the word [Jumu’ah].

And so, I ask: can this condition be established through praying at home?

3. Most jurists argue that the validity of Friday Prayers is conditioned on it not being repeated multiple times in any major city, since the aim is to gather the congregants together in one place and for them to meet and associate. The antithesis of this is to establish it – without good reason – in multiple mosques and locations. We have no report of any sahabi nor tabi’i allowing the recurrence of Friday Prayers in any one vicinity. Contemporary scholars have permitted the recurrence of Friday Prayers in a single vicinity out of necessity, because mosques are unable to accommodate the large number of attendees. If the jurists rejected the establishing of many recurring Friday Prayers with many congregants in one city, how then can they allow the establishment of them in homes today with negligible, small numbers?

4. This opinion – of establishing Friday Prayers at home – is a new, aberrant view, that lies contrary to and undermines the broader and specific aims and purposes of Friday Prayers. There is also a fear that it will lead to a belittling of this great facet of the religion, leading to people establishing it in their homes with their families all the time, thereby abandoning the mosques, especially given that the fatwas advancing this view and the evidences they use are general and applicable always and not specific to any disaster or epidemic.

Friday Prayers, in its known fashion and with its well established conditions, is one of the prides of Islam and a great blessing upon Muslims. It is incumbent that its forms and objectives are adhered to and that it is not substituted for anything else, not least in forms and manners that never crossed the minds of the earlier jurists at all.

We ask Allah for a speedy exit from this trial, and for a swift return to our mosques, happy and rejoicing with Allah’s relief. Indeed, He answers prayers and is all-hearing.