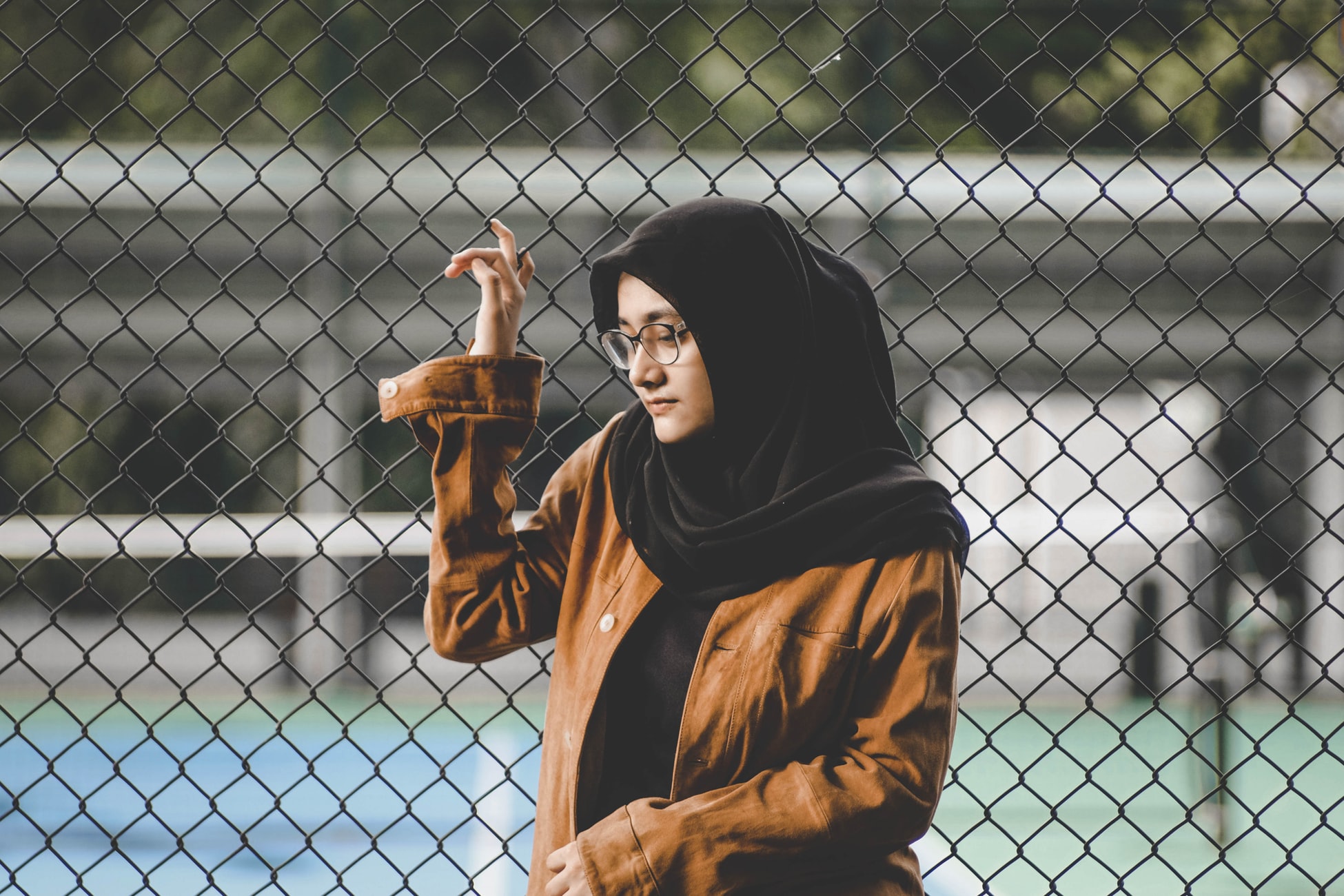 Last semester, I was teaching Roxane Gay’s essay “Peculiar Benefits” to a class of college freshmen. Following Gay’s lead, I asked my students to reflect critically on their own lives, on when they benefited from certain forms of privilege and when they didn’t. Unsurprisingly, my students pointed out many intelligent things, such as how English-language skills and physical ability are often unacknowledged as forms of privilege. What surprised me was what all the Muslim students listed not as a privilege but as a source of marginalization: being Muslim.

My students are on to something. Being  Muslim American today means dealing with a president who recently expanded his travel ban to six new countries, all of which have sizable Muslim populations. Being Muslim American today means worrying if your own house of worship will be attacked by a white supremacist, as happened in New Zealand, and in states across America. Being Muslim American means belonging to a faith community that, according to the research, endures the highest levels of religious discrimination in the country today.

In other words, being Muslim means confronting an Islamophobia that is real, that is part of American government policy, and that can even be deadly. With this sober reality, you might assume that American Muslims  would be unified in collective opposition to the dangerous bigotry that is Islamophobia.

New research, however, puts this notion into question. According to a study by the Institute for Social and Political Understanding (ISPU), a research organization that studies American Muslims in depth, Muslim Americans can themselves be Islamophobic.

The findings are as interesting as they are unexpected. Over the last two years, the ISPU and Georgetown University’s Bridge Initiative have used a measure tracking anti-Muslim sentiment that they developed. Called the “Islamophobia Index,” the measure is based on answers to specific survey questions regarding Muslims and their assumed behaviors.

Over the last two annual polls conducted by ISPU, the findings reveal that white Evangelicals hold the most Islamophobic attitudes of any faith group while Jews are among the lowest. In the 2019 study, only Muslims were less Islamophobic than Jews, but some Muslims still endorsed Islamophobic sentiments.

Where does this internalized Islamophobia come from?

Some of it seems to be internalized shame. Muslims are the most likely faith community to “strongly agree” (44%) with the following statement: “When I hear that a member of my faith community committed an act of violence, I feel personally ashamed.” This compares to roughly a third of Jews (34%), Catholics (34%), Protestants (35%), and white Evangelicals (33%).

The least likely Muslims to hold Islamophobic views tend to be Democrats, thirty years-of-age or older, and self-identifying as Arab or Asian.Click To Tweet

What does this mean for the community?

It’s time to state this plainly. We Muslim Americans simply must get our own house in order if we want to vanquish Islamophobia. Sexism and sectarianism have no place in the Muslim-American community. While outside factors such as negative media portrayals of Muslims certainly play a role in normalizing and promoting Islamophobic ideas, it’s also true—as this latest study makes clear—that Muslims who have personally experienced discrimination from other Muslims are the ones more likely to internalize Islamophobia.

And internalized Islamophobia, like all Islamophobia, is disastrous for everyone. People who score high on the Islamophobia index, Muslim or not, are also more likely to support discriminatory policies (such as the Muslim ban and the surveillance of mosques), curtailing civil liberties, and even the military targeting of civilians. On the other hand, those with the lowest levels of Islamophobia also exhibit high regard for African Americans, Jewish Americans, and LGBTQ Americans, proving that Islamophobia is but one part of how racism and discrimination work in this country.

Faith as a source of happiness

After all, as every Muslim reads in the Qur’an, “Allah will not change the condition of a people until they change what is in themselves” (13:11). Stopping internalized Islamophobia is also a necessary step to defeating all Islamophobia. And when that day comes, I suspect my Muslim students will consider their faith not as a stigma of difference but as a source of profound pride.

Moustafa Bayoumi is the author of the critically acclaimed How Does It Feel To Be a Problem?: Being Young and Arab in America (Penguin), which won an American Book Award and the Arab American Book Award for Non-Fiction. The book has also been translated into Arabic by Arab Scientific Publishers. His latest book, This Muslim American Life: Dispatches from the War on Terror (NYU Press), was chosen as a Best Book of 2015 by The Progressive magazine and was also awarded the Arab American Book Award for Non-Fiction. An accomplished journalist, Bayoumi is also a columnist for The Guardian, and his writing has appeared in The New York Times Magazine, New York Magazine, The National, CNN.com, The London Review of Books, The Nation, The Chronicle of Higher Education, The Progressive, and other places. His essay “Disco Inferno” was included in the collection Best Music Writing of 2006 (Da Capo). Bayoumi is also the co-editor of The Edward Said Reader (Vintage) and editor of Midnight on the Mavi Marmara: the Attack on the Gaza Freedom Flotilla and How It Changed the Course of the Israel/Palestine Conflict (O/R Books & Haymarket Books). With Lizzy Ratner, he also co-edited a special issue of The Nation magazine on Islamophobia (July 2–9, 2012). He has been featured in The Wall Street Journal, The Chicago Sun-Times, and on CNN, FOX News, Book TV, National Public Radio, and many other media outlets from around the world. Panel discussions on How Does It Feel To be Problem? have been convened at The Museum of the City of New York, PEN American Center, Drexel Law School, and the Lower East Side Tenement Museum, and the book has been chosen as the common reading for incoming freshmen at universities across the country. Bayoumi is Professor of English at Brooklyn College, City University of New York, and is the recipient of two excellence in teaching awards. He also received a 2011 Culture and Achievement Award from the Network of Arab American Professionals and 2016 Pathmaker to Peace Award from the organization Brooklyn for Peace. In 2015, he was awarded the honorary degree of Doctor of Humane Letters by Southern Vermont College. He lives in Brooklyn, New York.