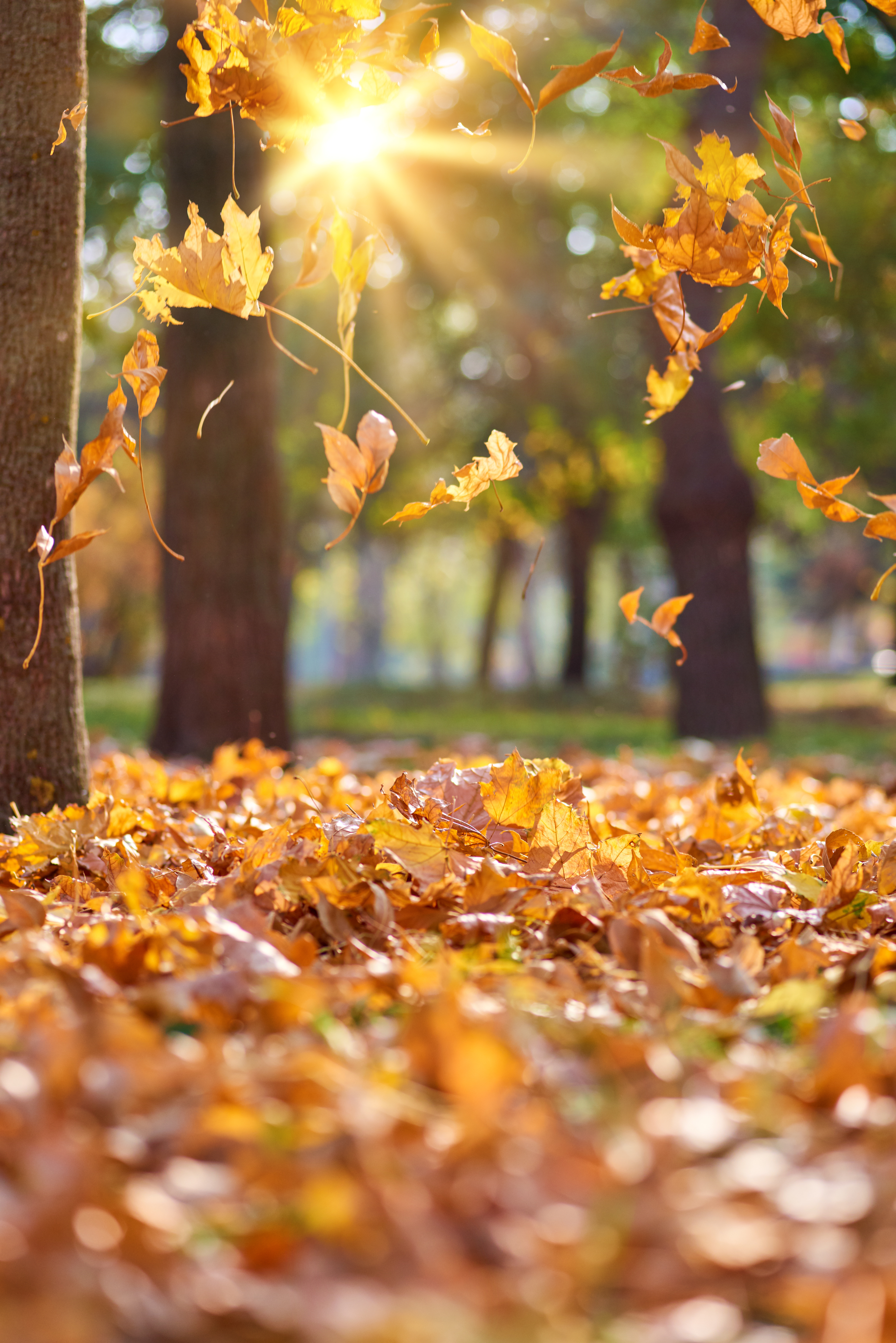 While discussing an emotionally-heavy issue, my therapist brought up the point that in life we can reach a point of acceptance in regards to our difficult issues: “It sounds cliche, but there’s no other way to say it: it is what it is.”

”Okay, I thought, as I listened. Acceptance. Yes, I can do this eventually. She went on to add: “It is what it is, and I know that everything will be okay.””

Tears had already been flowing, but by this point, full-blown sobs started. “I…can’t….seem…to ever…believe that.” There. I had said it. I had faked being confident and accepting, even to myself. I had faked the whole, “I have these health problems, but I am so together” type of vibe that I had been putting out for years.

Maybe it was the hormones of a third pregnancy, confronting the realities of life with multiple chronic diseases, family problems, or perhaps a midlife crisis: but at that moment, I did not feel deep in my heart with true conviction that everything would be okay.

That conversation led me to reflect on the concept of tawakkul in the following weeks and months. What did it mean to have true trust in Allah? And why was it that for years I smiled and said, “Alhamdulillah, I’m coping just fine!” when in reality, the harsh truth was that I felt like I had not an ounce of tawakkul?

I had led myself to believe that denying my grief and slapping a smile on was tawakkul. I was being outwardly cheerful — I even made jokes about my life with Multiple Sclerosis — and I liked to think I was functioning all right. Until I wasn’t.

You see, the body doesn’t lie. You can tell all the lies you want to with your tongue, but after some time, the body will let you know that it’s holding oceans of grief, unshed tears, and unhealed traumas. And that period of my life is a tale for another time.

The short story is that things came to a head and I suddenly felt utterly overwhelmed and terrified daily about my future with a potentially disabling disease, while being diagnosed with a second major chronic illness, all while caring for a newborn along with my other children. Panic attacks and severe anxiety ensued. When I realized that I didn’t have true tawakkul, I had to reflect and find my way again.

I thought about Yaqub (Jacob). I thought long and hard about his grief: “Yaa asafaa ‘alaa Yusuf!” “Oh, how great is my grief for Joseph!”

He wept until he was blind. And yet, he constantly asserted, “Wallahul-Musta’aan”: “Allah is the one whose help is sought.” And he believed.

Oh, how did he believe. His sons laughed and called him an old fool for grieving over a son lost for decades. He then lost another dear son, Binyamin. And yet he said, “Perhaps it will be that my Lord will bring them to me altogether.”

So my first realization was that there was no sin in the grief. I could indeed trust Allah

while feeling a sorrow so profound that it ripped me apart at times. “The heart grieves and the eyes weep, but the tongue does not say that except which pleases its Lord. Oh, Ibrahim, we are gravely saddened by your passing.” These are the words of our Prophet

for a lost infant son, said with tears pouring down his blessed face,

I thought of the Year of Grief, Aamul-Huzn, when he, Allah’s peace be upon him, lost the woman who was the love of his life and the mother of his children; as well as an uncle who was like a father. The year was named after his grief! And here I was denying myself this human emotion because it somehow felt like a betrayal of true sabr?

Tawakkul, tawakkul, where are you? I searched for how I could feel it, truly feel it.Click To Tweet

Through years of introspection and then therapy, I realized that I had a personality that centered around control. I expressed this in various ways from trying to manage my siblings (curse of the firstborn), to trying to manage my childbirth and health. If I only did the “right” things, then I could have the perfect, “natural” birth and the perfect picture of health.

When I was diagnosed with a chronic disease, these illusions started to crack. And yet even then, I thought that if I did the right things, took the right supplements and alternative remedies and medications, that I wouldn’t have trouble with my MS.

See, when you think you control things and you attempt to micromanage everything, you’ve already lost tawakkul. You’ve taken the role of controlling the outcome upon yourself when in reality, your Lord is in control. It took a difficult time when I felt I was spiraling out of control for me to truly realize that I was not the master of my outcomes. Certainly, I would “tie my camel” and take my precautions, but then it was a matter of letting go.

At some point, I envisioned my experience of tawakkul as a free-fall. You know those trust exercises that you do at summer camps or company retreats? You fall back into the arms of someone and relinquish any control over your muscles. You are supposed to be limp and fully trust your partner to catch you.

I did this once with a youth group. After they fell–some gracefully and trusting, some not — I told them: “This is the example of tawakkul. Some of you didn’t trust and you tried to break your fall but some of you completely let go and let your partner catch you. Life will throw you down, it will hit you over and over, and you will fall–but He,

, will be there to break your fall.”

I am falling. There is a degree of terror and sadness in the fall. But that point when through the pain and tears I can say, “It is what it is, and no matter what, everything will be okay”, that right there is the tranquility that comes from tawakkul.

Merium Khan has been involved in teaching at the private schools, weekend schools, and community halaqat for over 20 years. Her focus in education is going beyond factual instruction to a teaching that is centered on tarbiyyah, reflection, and analysis. She founded The Muslim Educator Academy, an online Islamic educational institution, to bring together teachers who have a like-minded passion for education that first and foremost reaches the heart and then transforms the self.