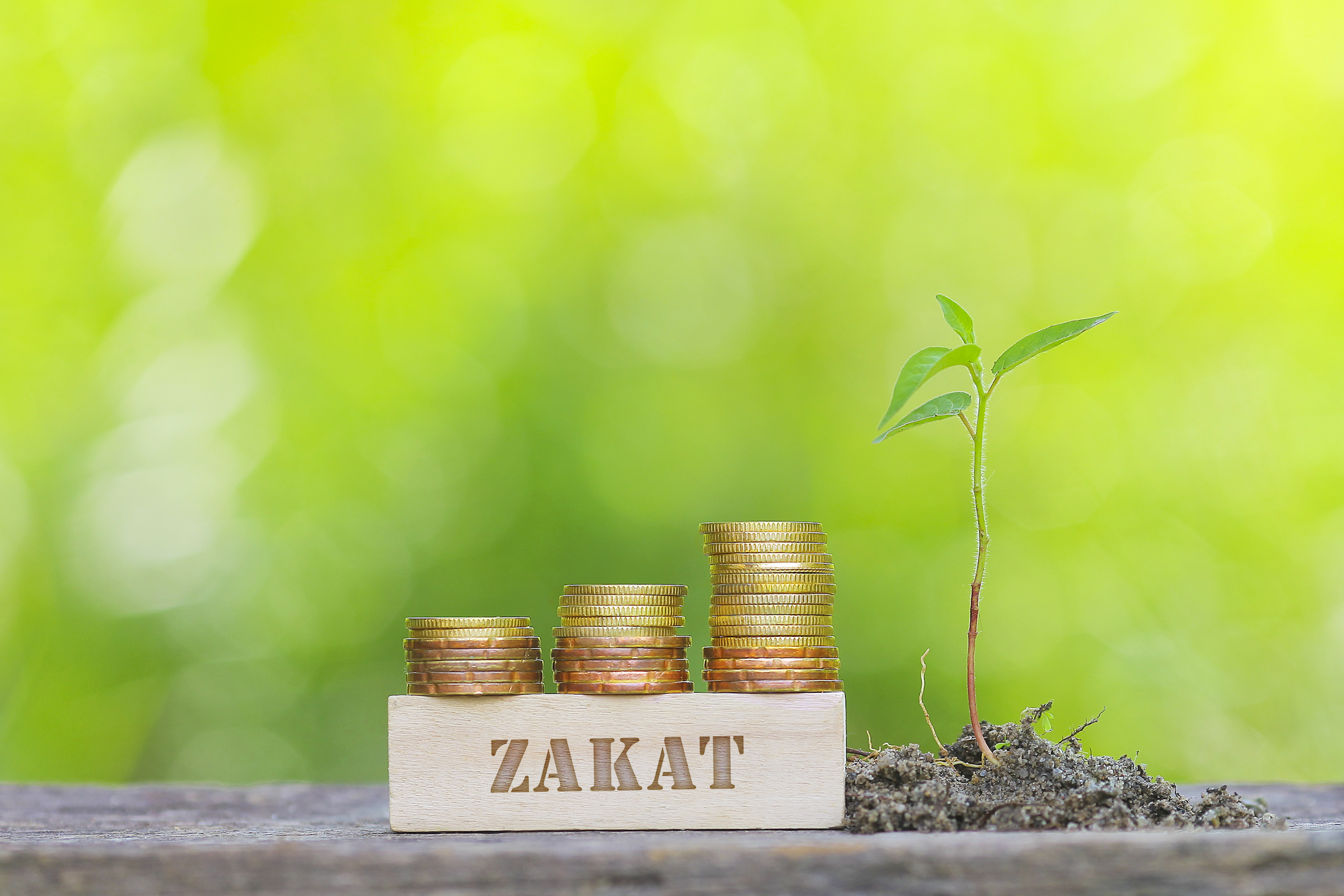 As Ramadan nears its end, many Muslims are thinking about paying their zakat in the last ten nights. But what is a worthy cause to which we can give our zakat and, in particular, what do the scholars have to say on this issue?

A number of Islamic educational and media institutions in the West have in recent years been highlighting their ‘zakat-eligible’ status. The list of these institutions is quite long. In the US, they include this website, the al-Madina Institute, the Yaqeen Institute, Zaytuna College, and the Ta’leef Collective. In the UK, they include Cambridge Muslim College. Some of these institutions focus on covering the cost of tuition for students who would otherwise be unable to pay, but others are focused on running an institution whose raison d’etre is Islamic education.

But some might wonder how such institutions can receive zakat? A common belief is that zakat is meant only for the poor and destitute and that such institutions would, therefore, be ineligible. This is sometimes reinforced by the way that a minority of scholars, including learned ones, might deal with these issues.

Last year in the UK, a respected scholar stated emphatically that “none of the scholars” in Islamic history until modern times had ever said one can give zakat to causes like supporting institutions that promote Islamic education. He asserted that only modern scholars permitted the spending of zakat on such matters in the name of the fī sabīli-Llāh category (which I will explain below). The same British scholar reiterated a similar view in the past couple of weeks, but this time said that his view was the opinion of the “vast majority of scholars”.

The average Muslim may find such conflicting claims confusing. How is it that some scholars say zakat cannot be given to Islamic educational causes, while a large number of prominent Islamic educational institutions, presumably led by Islamic scholars, are directly soliciting zakat funds?

The main reason for this is the existence of difference of opinion (ikhtilāf) among scholars regarding who or what is deserving of zakat payment. The Qur’an (9:60) sets out eight categories of zakat-eligible recipients. While people today often think of zakat as being due to the poor and needy, they only explicitly form two of these categories.

The basis on which many of the aforementioned scholarly institutions claim zakat-eligible status is the category of fī sabīli-Llāh which translates to “in God’s path.” Historically, the more dominant interpretation of this zakat-eligible category was that it referred to jihād in God’s path, i.e. zakat was to be given to people engaged in military expeditions on behalf of the Islamic community.

However, some medieval scholars, and a remarkably large number of modern scholars, appealing to the fact that the Prophet highlighted that jihād was ultimately for the sake of making God’s word prevail (li-takun kalimat Allāh hiya al-‘ulyā), have argued for a far broader understanding of this zakat-eligible category.

Jihād, as a concept, is of course incredibly broad in Islam. For example, one finds in a sound hadith that the Prophet said: “Engage in jihād against the polytheists with your wealth, your lives, and your tongues.” Additionally, some of the verses in the Qur’an that enjoined jihād were revealed in Mecca where military jihād was not yet permitted.

Because of this, a minority of medieval scholars argued that the fī sabīli-Llāh category of zakat recipients could entail payments made to support any righteous acts, while others argued that the category was ultimately about upholding and strengthening Islam specifically through da‘wa initiatives that cause God’s word to prevail of which education is one of the most effective tools.

Indeed, giving seekers of sacred knowledge (ṭullāb al-‘ilm) was deemed a legitimate form of zakat payment according to all four schools of law. Clearly, the respected British scholar cited above was inaccurate in his claim that “none of the scholars,” or only a small minority of them, viewed the fī sabīli-Llāh category as referring to anything other than military engagements.

Among modern Arab ulama, the view that the fī sabīli-Llāh category of zakat recipients can apply to Islamic da‘wa and educational initiatives has perhaps become the dominant position on this issue over the last one hundred years. This is true of all major ideological orientations, whether Salafi, Neo-traditionalist, or Islamist.

Thus, for example, arguably the most important Salafi scholar of his generation, the first Grand Mufti of Saudi Arabia, Shaykh Muḥammad b. Ibrāhīm Āl al-Shaykh argued that the most deserving recipient of the fī sabīli-Llāh category of zakat was the cause of da‘wa, and responding to sources of doubt about Islam. Reportedly it is also the final opinion of his most important successor, Shaykh ‘Abd al-‘Azīz b. Bāz. Among living Salafis, this is the position of senior scholars outside the Saudi religious establishment as well, such as Shaykh Salmān al-‘Awda and Shaykh Ṣāliḥ al-Munajjid (may Allah liberate them from their unjust imprisonment).

It is also the position of senior scholars of the Azhar and Egypt’s Grand Muftis for many generations from the 20th and 21st centuries. In our own time, this includes Neo-traditionalist scholars like ‘Alī Jum‘a and Abdullāh b. Bayyah. While the latter prefers a more restrictive interpretation for the category, he permits the more expansive interpretation in his fatwas.

Among Islamist (Ikhwān) oriented scholars, one finds Shaykh Yūsuf al-Qaraḍāwī, author of what is perhaps the most comprehensive work to be written on the fiqh of zakat in Islamic history, promoting such an understanding as well. His two volume work, which addresses the major debates surrounding the fī sabīli-Llāh category in great detail, has also been translated into English. Among younger Islamist-leaning scholars, the encyclopaedic Mauritanian scholar and master of the Sharia sciences, Shaykh Muḥammad al-Ḥasan al-Dadaw argues that the fī sabīli-Llāh category may even be used in the establishing of educational endowments.

The above is only a selection of voices among those who are supportive of promoting Islamic educational causes on the basis of the fī sabīli-Llāh category of zakat. With due respect to scholars who would argue otherwise, it is clear that this is not only a legitimate legal opinion on this question but may well be the dominant view of many of the leading scholars of modern times.

Our communities are best served by an Islamic discourse that acknowledges the richness and diversity of our great religious tradition rather than restricts it to a narrow range of opinions. As the Prophet said to the Bedouin who prayed for God to exclusively show mercy to himself and the Prophet, “You have constricted what is vast!” (laqad ḥajjarta wāsi‘an).

Since there are a very large number of scholars who have recognised initiatives that promote the sound understanding of Islam to be eligible for receiving zakat, our community is best served by the accurate portrayal of the valid difference of opinion on such matters in which members of the community may legitimately seek to follow either opinion without claiming that the position adopted by others is illegitimate.

In an era in which the sound understanding of Islam is threatened by Islamophobic forces from without and extremist forces from within, we all recognise the importance of Islamic education as a central concern for contemporary Muslims to prioritise. May we all support this cause, whether through zakat or by some other means.