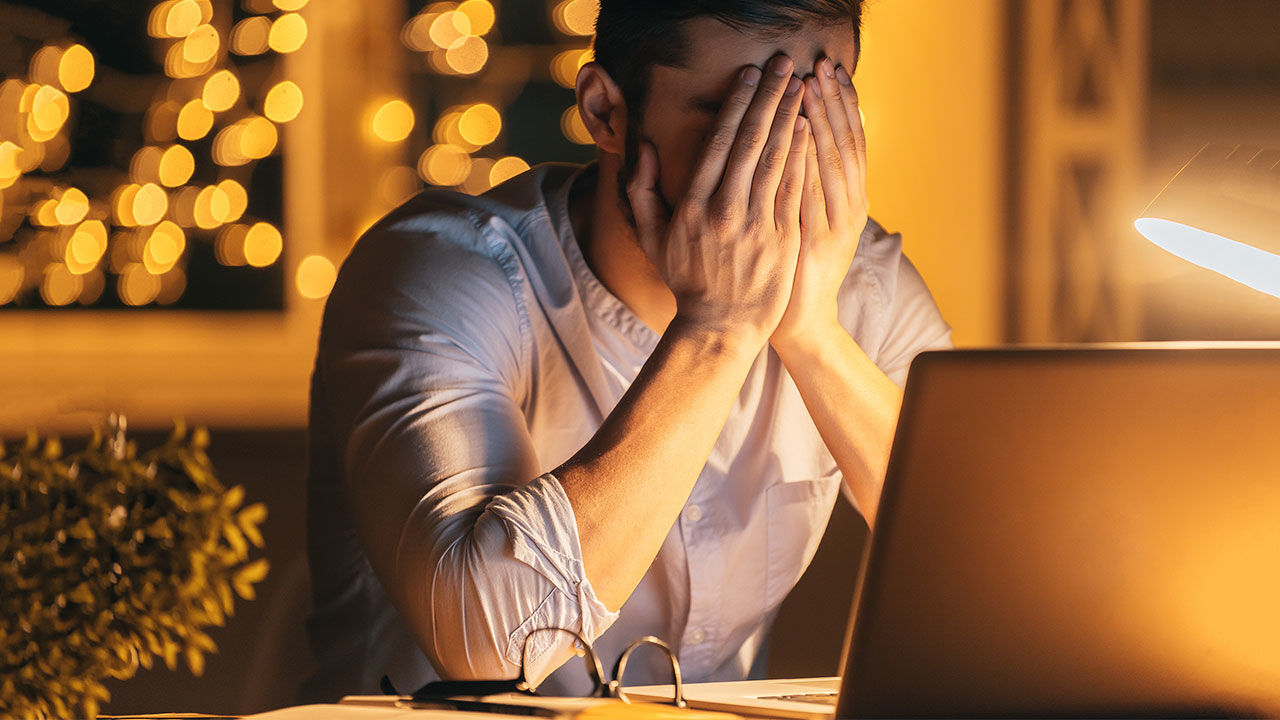 In the past couple of years, a number of simmering scandals among spiritual leaders became public knowledge and the subject of vigorous and often painful public debate.  As someone who has worked in the community dawah space the past 15 years, often acting as a bridge between past and present microcelebrity as well as non-celeb teachers to the community at large, one question I’ve been asked repeatedly – should community leaders who violate our trust be forgiven?  I’m often asked by people who aren’t fanboys / fangirls taken by microcelebrity dawah culture or wearing spiritual blinders for non-celebs, and often don’t even understand what has occurred.  Below I share answers I have heard as well as what I believe is fair and pragmatic in many (not all) situations.

Answer #1:  Yes, We Must Forgive Them

One group of people argue we should completely forgive them. No one is perfect, everyone is human and makes mistakes.  If we assume the mistake was truly made, then we should also forgive them and move on. Our faith is replete with statements about Allah’s Mercy, and if we want His Mercy, surely we should also give it to others. Oftentimes, members who fall into this group don’t actually believe the person in question is at fault and are trying to convince others either on the fence or against the individual to let it go. Of course, there are some who believe the violation occurred and not think it a big deal, while others may think the violation indeed was a big deal, and should still be forgiven. I can agree with some aspects of this, but not completely.

Answer #2:  No, They Should Never Be Forgiven

Another group believes that once a person commits a violation of trust, they are no longer to be trusted again. They should leave their positions and be ostracized from the community permanently. They are to be tarred and feathered and made an example of for life.  Members within this group oftentimes don’t need to wait for evidence to arrive at any conclusion – they were judge, jury, and executioner well before there was a trial.  Not all members are like this, of course – some waited for evidence and then reached their conclusions that the gravity of the charges was too much and therefore the person should never be forgiven.

Answer #3:  It Depends – Forgive Them If They Take Ownership and Make Amends

In my view, the problem with the first group is they don’t often see that the person did anything wrong, or if they did, it’s trivial relative to the khayr, the good and benefit they bring to the community. They keep citing that Allah is forgiving, so we should forgive automatically, but in their haste, they forget that part of the process of making restitution is first sincerely regretting what one has done.

To sincerely regret, one must also move out of denial and into acceptance that they made a mistake. Once one admits failure, they can then ask to be forgiven, and then the aggrieved party is in a position to grant it. The community forgiving and re-integrating a person who refuses to take responsibility for their wrongdoing does neither them, their victims, nor the community any good. We continue to distrust the person and they continue to believe they can get away with whatever they wish because they are “special”. Victims fear community integration, everyone becomes cynical about religion, and the cause of calling people to become better worshippers of Allah is harmed.

On the flip side, the second group is far too extreme in their view of justice. To ostracize that person and leave them no path of return means they have no means to redeem themselves, and de facto their families are casualties who must deal with the fallout of being pushed out of the community. I agree that none of us are perfect, and we all often make egregious mistakes. In my own experience, there are many instances where activists who advocate publicly for better are often involved privately in worse than those they go after.

That being the case, there is no person that can’t be forgiven, and I would say we shouldn’t leave aside this possibility in our dealings with those who fail us just as we expect it when we ourselves fall short, sometimes seriously so. I would add that we would lose the skills and talent of that person – if we believe in allowing people with criminal histories back into the general population and providing them with opportunities to become productive, reformed citizens, I don’t see why we wouldn’t offer the same to our community and religious leaders.

The key I believe is in following a process which includes the following for the individual:

As someone who has worked in dawah and supported the ascension of numerous modern-day microcelebrity spiritual scholars and teachers, I and others like me act as a bridge between them and the community.  I do not speak for all of them, certainly, but I know that any leader who tries to re-integrate into the community without taking responsibility will continue to find that many will not support them. Most, in this case, feel a sacred duty to oppose their elephant-in-the-room integration to protect the community at large.

Likewise, I know that many like myself would be willing to overlook and forgive such individuals if they took responsibility for their behavior and demonstrated they were taking concrete steps to make amends for their mistakes.  The month of Ramadan is upon us, and sometimes one just has to rip the band-aid off, go through the process of feeling the pain of scrutiny for owning up, and then moving forward to forgiveness.  I won’t promise it’s easy or that everyone will change, but I can at least say many of us would have an easier time accepting individuals back into the community.

What’s your view on these situations?

How Do Muslims Plan for Disability

Of Dreams and Shadows