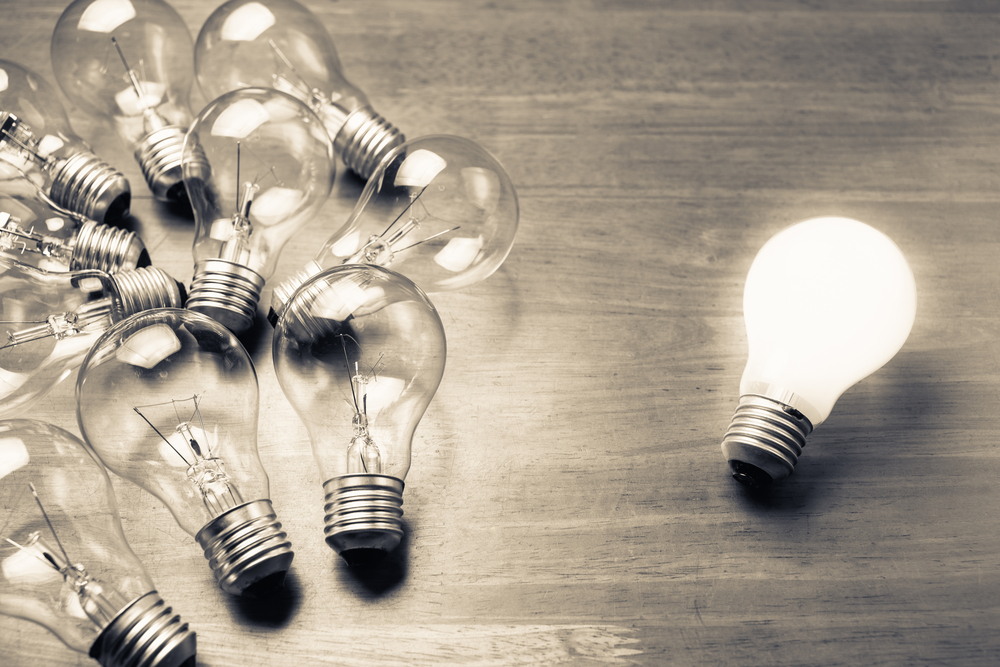 The undeniable primary role of prophets was to call society to Allah and establish a relationship with him. Along with their ideological engagement, the Quran references the social aspects prophets addressed. In long passages from chapters 7 and 11,[1] the Quran describes particular social problems that seemingly were widespread at the time. For example, the people of Noah suffered from a system of social hierarchy which stereotyped the commoner as being weak minded and invaluable “So the eminent among those who disbelieved from his people said, “We do not see you but as a man like ourselves, and we do not see you followed except by those who are the lowest of us [and] at first suggestion. And we do not see in you over us any merit; rather, we think you are liars.”[2] The people of Madyan suffered from widespread monetary conning and exploitation “And do not decrease from the measure and the scale.”[3] Prophet Lot called out his people’s practice of homosexuality as being something despised by God “Do you approach males among the worlds And leave what your Lord has created for you as mates? But you are a people transgressing.” They said, “If you do not desist, O Lot, you will surely be of those evicted.” He said, “Indeed, I am, toward your deed, of those who detest [it]. My Lord, save me and my family from [the consequence of] what they do.”[4]

What must be pointed out, however, is that the social change sought out by prophets was related to their theological duty. These social ails threatened, first and foremost, society’s relationship to Allah. Therefore, these verses constantly reference Allah and return the issue back to theology. After every attempted refutation of the prophet’s position, the prophet responds with theology as if to make it known that their duty as prophets is to call people to Allah and establish that relationship between the individual and their Creator. Thus, elements of social activism enacted by prophets were not to allow unrestricted lifestyles with the ability to choose what is right or wrong based solely on their customs or desires. Rather, their efforts aimed at redirecting society to Allah; to free them from the creation in order to become servants of the creator.

One may attempt to refute this analysis of these Quranic passages as being selective and not representative of the larger picture. Such a concern is invalid since these stories are presented in multiple chapters throughout the Quran consistently portraying the prophets as upholding the duty of changing theology and calling people to follow Allah’s commands.[5] It does not limit their social engagement to the political authority with the intention of freeing society from their shackles or to allow them the freedom to choose any lifestyle they please. Even the story of Moses, which involves a great tyrant, centralizes monotheism. Likewise, the final phase of his life dealt with rebuilding the children of Israel after enduring decades of oppression and injustices. Even then the central focus is their theological deviations while alluding to their social deviations as being rooted in weak theology.[6]

To put it concisely, prophets’ involvement in greater society revolved around preaching theology and expressed social criticism using theology. The primary goal of social engagement and criticisms of injustice and oppression was an effort to alleviate society from that which taints its theology or creates barriers between the individual and Allah. One example from the Quran is Surah Al-Ma’oun which reads “Have you seen the one who denies the Recompense [the Day of Judgement]? (1) For that is the one who drives away the orphan (2) And does not encourage the feeding of the poor. (3)” The verses ascribe abuse of orphans and the poor to disbelief in the day of judgement – a pillar of faith.

Another recent phenomenon is the labeling of prophets as activists. Since prophets hold a high status in Islam and are considered a pillar of faith the topic of prophets and speaking on their behalf is sensitive. Furthermore, it indicates that improper belief in them threatens the person’s faith as a whole and for this reason the Quran forbids speaking ill of them or mocking them even lightheartedly “And if you ask them, they will surely say, “We were only conversing and playing.” Say, “Is it Allah and His verses and His Messenger that you were mocking? Make no excuse; you have disbelieved after your belief. If We pardon one faction of you – We will punish another faction because they were criminals.”[7] Following these verses is a description of hypocrites (those who outwardly accept Islam but their hearts reject it) eluding to the reader that disrespect of prophets is an attribute of hypocrites and a form of hypocrisy. Anything less than the utmost reverence and respect for prophets is unacceptable and therefore is best to refer to them in a manner that the Quran and hadith affirm.

Both the Quran and hadith tradition address the prophets with titles and attributes that highlight their piety and relationship with Allah. They are not labeled with secular titles void of religious connotation. Furthermore, these titles and attributes can only be understood in a positive manner. For example, al-ameen, which means the truthful and trustworthy, is consistently a praiseworthy attribute that is understood in a positive manner. Words that can be understood both positively and negatively, such as an activist, should not to be used as titles for prophets such as referring to them as activists. An activist can promote good and can promote evil depending on what they are actively promoting. And although prophets had elements of social activism, activism in contemporary times is packaged with politics and ideologies that are often inconsistent with Islamic principles and prophetic characteristics.

One may say that they referring to prophets as activists does not indicate any disrespect so what is the problem? Allah says in the Quran “Do not make [your] calling of the Messenger among yourselves as the call of one of you to another.”[8] Bedouins during the time of the Prophet would call upon him with loud voices using his name or kunya Abu Al-Qasim. Such was the nature of Bedouins who had rough personalities and this verse prohibited them from this characteristic. Calling prophets does not carry positive religious value nor does it offer an aspect of uniqueness. Anyone can be an activist, a Muslim and non-Muslim, a good person and a bad person, a pious person and an un-pious person, but only people chosen by Allah can be prophets and messengers. Therefore the most appropriate manner to address them is with the title “messenger” or “prophet.”

I encourage Muslims to reflect upon the following verse “O you who have believed, do not raise your voices above the voice of the Prophet or be loud to him in speech like the loudness of some of you to others, lest your deeds become worthless while you perceive not.” Disrespect of the Prophet can occur without one being aware and could have dire consequences such as the nullifying of the person’s deeds.