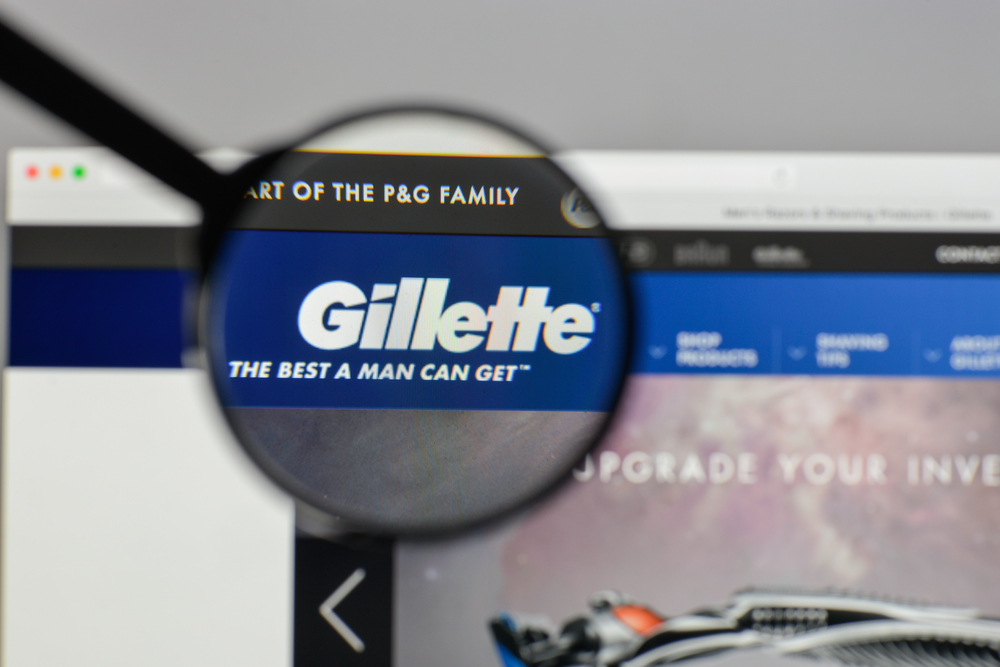 Some people love it, some people hate it, but Gillette’s short film (ad) has people talking about masculinity in culture, media, and all things #MeToo.

So how does this relate to the Muslim community, and how does the lens of religion change the angle we view this with? Also, how do all those people taking photos of Gillette razors down their toilets plan to take them out without fishing around by hand? (ew.)

We asked our writers to share. Tell us what you think of the ad in the comments below. 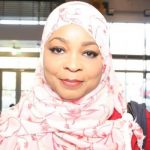 “I found the Gillette ad a powerful statement challenging bullying, rape culture and sexual harassment. For me those are the Islamic ideals that actually drew me to Islam. The first Muslim men came from the family I knew. I felt respected and even safe being around them. And respect for women was a key teachings in the Islamic literature I read as I learned about the faith before embracing it. There was so much on honoring women, raising women’s status beyond objectification.

But at the same time it makes me very sad having lived in three Muslim majority countries where sexual-harassment was common place. And seeing it here in the United States a where lot of problematic behavior is condoned by our communities. I’ve even seen some pushback against the term toxic masculinity.

So at first I wondered how would this commercial relate to our community. Then, I was encouraged when I saw the footage of ibn Ali Miller intervening and interrupting street violence. He reminded those teens that they were men. A Muslim man was being held up in this viral ad as being among the “some” who were pushing for change. His courage provided a remedy to the toxic masculinity that leads to the vulnerability of Black life through street violence. It reminded me of the upstanding behavior of the Muslim men who embody our values of honor and respect, and make a difference in our neighborhoods. They are the peace keepers like the ones I worked with at United Muslim Masjid in Philly who stopped a feud, like the young men at Islah LA who escort the sisters to our cars after a function, like my wali, Salah Lashin, the father of three daughters, they are the allies of Muslim women and we look out for each other to make sure that we are not oppressing each other. They create safety. That is what Muslims are supposed to do.

I met ibn Ali Miller this past fall at the MAS LA Convention where he gave an inspiring speech, so that’s pretty awesome. So for me the biggest Takeaway is that by living the prophetic example, the sunnah, ibn Ali Miller did the best dawah. May Allah reward him.” 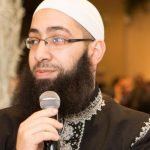 “The polarization of our times does not allow calm coherent conversations on gender identity. Long story short, without the authority and nuance of revelation, our frame of reference will always be so biased and so shallow. This discussion is just one small example of that. Toxic masculinity cannot be combated with demasculinization – reactions are expected to be imbalanced though.

Only wahy (relevation) can tell us what acceptable spectrum of masculinity is not toxic, and what aspects of compassion and gentleness are not unmasculine. And in the end, only sincere devotion to God can break the egotism and groupthink at the core of these debates. Allahul Musta’an. Perhaps we should take these opportunities to remind of that in general, the necessity of an authentic God-centric, God-informed personality to escape the pendulum effect of moral debates that rage on. 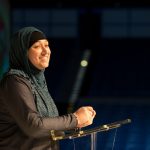 “We knew 1400 years ago that beating on each other and disrespecting women was haram, so maybe we roll our eyes a little when this stuff is seen as groundbreaking or woke or revolutionary, but we shouldn’t. Maybe we’re taking too much for granted. The gentility, honor, and refinement that the Prophet

brought to men was groundbreaking and revolutionary in pre-Islamic Arabia too, back when girls were buried alive and women were inherited as property.

Religiously speaking, boys don’t just “get to be boys” because the Sunnah of the Prophet

demands they grow up and become non-bullying, gaze-lowering, chastity-guarding, men. Our religion demands better of all of us, and when we fail to do better, we can’t blame Islam for it.

Cultural speaking though, “Boys will be boys” is a deeply entrenched social norm in this as well as cultures in some Muslim-majority countries, and challenging it is a commendable attempt on Gillette’s part even if it seems like old news as Islam is concerned.

“Yes, we need strong men who raise dignified boys that know how to respect women…nothing new there. Our culture just doesn’t have a way for producing that systematically. We don’t teach ethics and good character to children in school or even in the house, so unless we come up with a way of addressing these problems, all this hype is not all that productive. 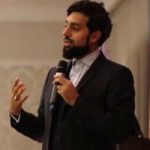 My take is that, as Muslims, we have a unique example of non-toxic masculinity / non-toxic femininity as embodied by our Prophet

and many of the great Muslims we look up to. It is up to us to ensure that we emulate and promote them and their examples rather than take sides in a debate in which no one wins.
Dr. Muhammad Wajid Akhter 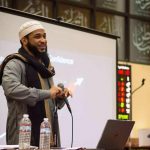 ‎‬‎ said there are ten things which are part of fitra (divine order)… which includes growing the beard. Every Prophet of Allah had a lihya. From its inception Gillette has been redefining manliness. Of course they will continue to push the limits.”

Baby It’s Cold Outside: A Dua To Help You Make The Most of The Severely Cold Weather