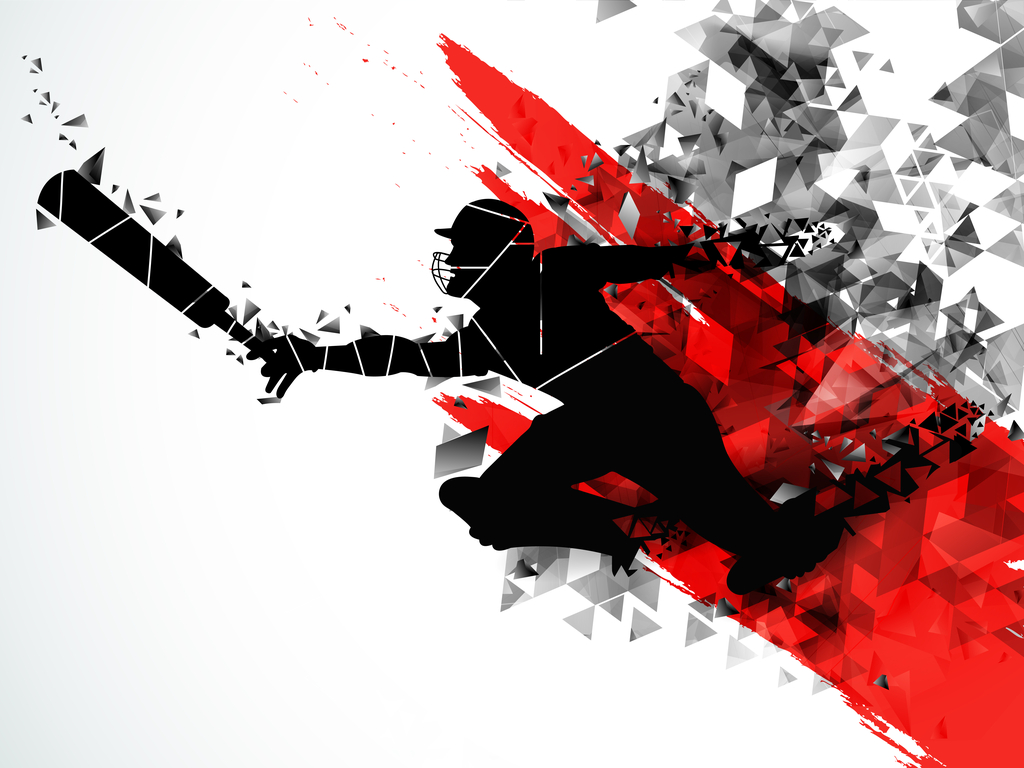 The Pakistani cricket team, that has been dogged with many off-field problems in the past decades, is now facing an issue that many outside the Indian subcontinent find perplexing—charges of racism, after Sarfaraz Ahmed, the team captain was caught on mic calling a South African player a “kala” (literal translation black).

Some are wondering how racism could even be an issue in a team which has all shades of brown, from very fair to very dark. In fact, racism in the subcontinent is dirty laundry that no one wants to talk about.

For far too long, racism has festered in the brown world (or “desis”—a term that encompasses the people of this region), be it the Indian subcontinent or Arab countries. And thankfully (not for Sarfaraz of course), it has been brought into sharp focus with Sarfaraz’s racial slur caught on mic.

Lets face it, the word “k*^la” is offensive and derogatory, but if you were to ask most desis about this incident, they would tell you that the word “kala” is normal part of the language and completely innocuous. While “k*#a” and other iterations of this word are indeed a commonly used “taunt”, it is nevertheless a taunt and far from innocuous.

The repercussions of a national team captain normalizing racism goes far beyond a joke.

It would not be surprising if Sarfaraz himself does not understand the gravity of the situation, because of the routine use of this word in Pakistan. Many consider it neutral. In fact, cricket fans in Pakistan often refer to the West Indian cricket team as “Kali Aandhi” (Black Storm).  The intention, many would argue, is not to insult but just a factual observation of blackness. But that explanation falls flat, because it is not as if Pakistanis call the Australian team “Chitti Aandhi” (White Storm).

Others would argue that this is just out of habit. So should we just let bad habits fester?

In reality, there is nothing innocuous and innocent about racism among brown people. The British left the Indian subcontinent more than 70 years ago, but not before infusing a white superiority complex among their ex-subjects.

The derogatory capacity of a pejorative word has far reaching consequences. Slurs perpetuate prejudices and cause intolerance and harm.

Let’s look at the negative coloring of this word- no pun intended.

As an example of why this issue extends beyond humor or innocence, ask most desis: what is the number one attribute in brides that parents look for, especially  in arranged marriages? The answer would be “light colored skin”. It is not a secret that most brown people still do not appreciate their children having dark or black spouses. While some of these folks may argue that not marrying into the black race is related to cultural differences, how come it is much more acceptable then to marry into the white race?

One needs to realize that the difficulty of considering darker/black spouses is not borne out of instant prejudice. It stems from a slow and steady indoctrination process that is common among most desis and Arabs. Many times, this process is not out of ill intent. It is not even conscious for the most part. It just happens out of routine behaviors. As an example of this process, mothers will tell their children to stay out of the sun, not because they may be harmed by sun exposure, but they may become “kala”. What is amusing and sad, is that many white people spend countless hours and money to willingly become a little “kala” by resorting to sunbathing or staying locked up in tanning parlors!

Let me speak from personal anguish—a painful personal experience that I have not shared with many others out of embarrassment. Growing up, my family used to visit Pakistan often. While I am not at the darkest end of the “brown spectrum”, I was darker than my cousins. This was enough for me to be routinely subjected to taunts of “k&*a”. Dark was bad was the message I got, as do many young children. I cannot recall if my uncles and aunts participated in this, but I do know they did not admonish their children either. Amusingly enough, I was even called “Indian” as a taunt (this continued well into adulthood too), because in the petty minds of my cousins, Indian was near synonymous to black—it was like two insults packed in one!

While I pretended to shake this off, it bothered me enough to secretly buy a stash of skin-bleaching cream, transfer it to an unlabeled container to avoid embarrassment and use it. I was only 11 or 12 years old! Please tell me how harmless these taunts must be to cause a young child to want to change his skin color that Allah gifted to him?

Recently, playing cricket with some desi friends, I was reminded of those painful times. The same “kala” slurs that you heard from Sarfaraz were targeted at a very dark friend. To make it more palatable, the taunts were packaged in jokes, such as “we need more light, because so-and-so will be in the picture”, or “don’t let your blackness rub off on the ball”, etc.

My dark friend took it with a smile or a laugh. However, I always wondered what was going on inside his mind. I regret that I did not say anything from the very first time I heard it, but being dark myself I felt hesitant to come to his defense. I never participated in the jokes; it would be hypocritical. But I know I could have—because it is like a pecking order, the lighter shades joke about the darker shades, even if the differences in shades are invisible to an outsider.

Eventually, I garnered the strength to advise my good friend (very light-skinned) who was the main source of the comments to lay off and that he may be hurting our friend’s feelings. And while I have no doubt about our fair friend’s good heart, I suspect that similar to those with white privilege, he didn’t even realize the problem with his jokes.

It is not enough to just talk about racism and its cousin colorism, as if it only affects other societies. It is intricately woven in the desi and Arab societies. It gets passed down from generation to generation, like an inherited disease.

It is time for a change among our societies. The Muslims among desis and Arabs need to pay heed to their own Prophet

, who forbade racism of any kind. What culture is more important than the Islamic culture of an egalitarian society, where race and color have no impact on position or influence or the opportunities for success?

It is time for all brown people, Muslim or not, to purge the scourge of racism, not just from our tongues, but our hearts. Stop telling your children to avoid sunlight to avoid becoming dark. Stop using the word “k*&a” at your homes in ANY context of someone’s skin color. Stop telling your family the color of your newborn child is congratulatory if white or a commiseration if dark. Stop your children’s friends or cousins from making any negative comments (in jest or otherwise) with respect to anyone’s complexion- this is a form of unacceptable bullying. Raise children who feel completely comfortable and beautiful in their complexion, no matter the shade.

Because black and white are both beautiful.

He is Allah, the Creator, the Inventor of all things, the Bestower of forms. To Him belong the Best Names . All that is in the heavens and the earth glorify Him. And He is the All-Mighty, the All-Wise. (Surah Al-Hashr 59:24)

Between a Rock and a Hard Place- Black and Muslim