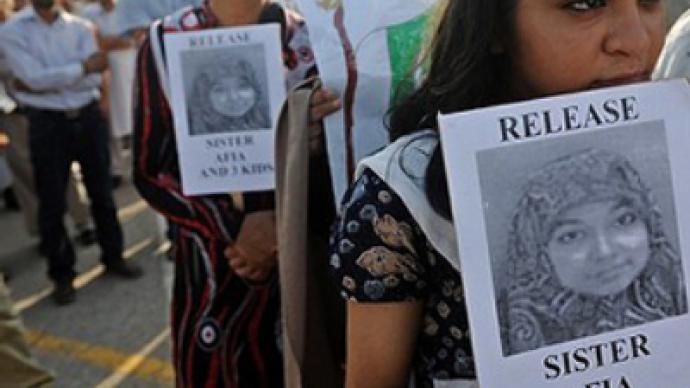 On a recent trip back from the UK I had a chance encounter with a British Muslim, a taxi driver, whose job it was to pick me up from the hotel and take me to the airport for my return flight home. During the commute we ended up getting into an animated conversation about Dr. Aafia Siddiqui and Imran Khan. I received a deeper appreciation of how much of a litmus test Aafia has become for Muslims around the world.

It wasn’t just the conversation about Aafia that impressed me, however; it was the heightened expectations of what an Imran Khan-led government could mean for Pakistan, should his party win the election (which is now a done deal). Like many Pakistanis I’ve met throughout the US and abroad –especially young Pakistanis– the expectations for [now] Prime Minister Imran Khan were high.

The new prime minister has been broadly viewed as a straightforward and uncorrupt leader, with his own money and a more spiritually-based orientation; as someone who can be counted upon to keep his word, and also as someone who has called for the repatriation of the “Daughter of the Nation”: Dr. Aafia Siddiqui. [One of the reasons we have chosen the Pakistan Embassy in Washington as a rally site]

Aafia Siddiqui is now in her 15th year of brutal imprisonment. During the first five years (beginning in March 2003) she was secretly held in a myriad of black holes overseas, for suspicion of being affiliated with Al-Qaeda. In late 2008, barely clinging to life, she was brought to the US from Afghanistan –where she had been a prisoner at the Bagram Detention Center – and charged with the attempted murder of US military and intelligence personnel that same year. [Charges meant to cover-up what was actually done to her and her children!] 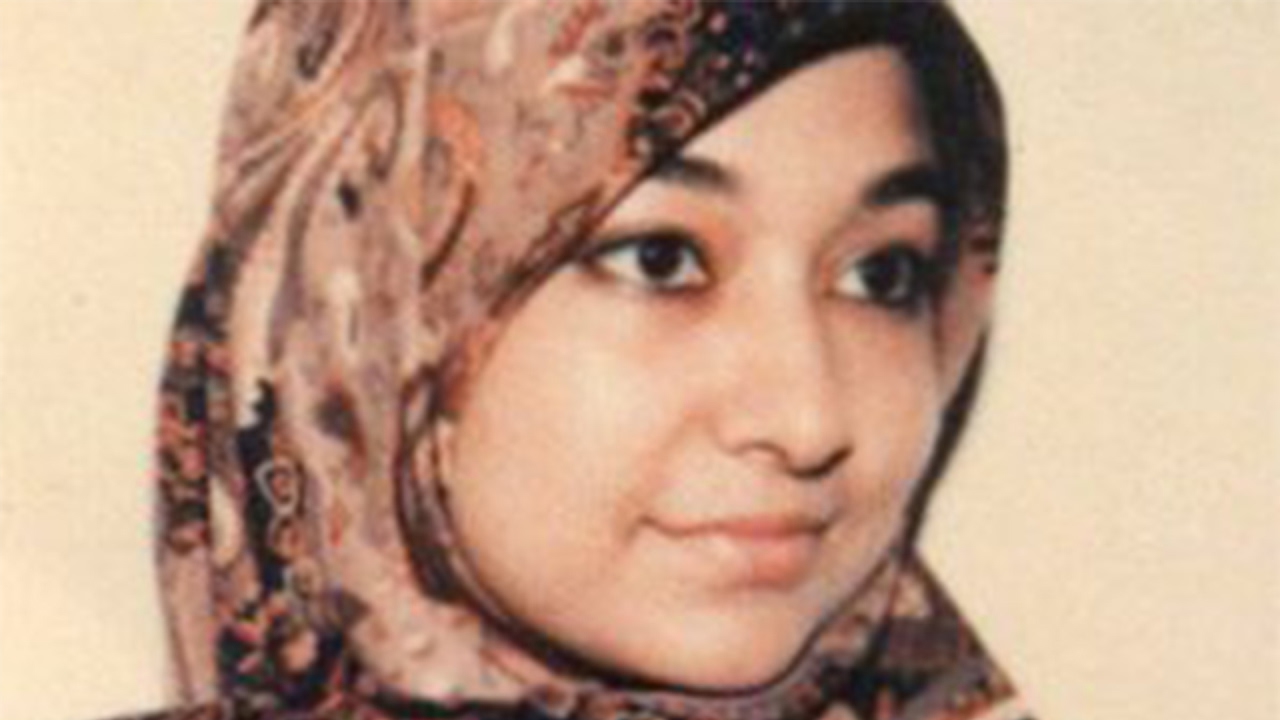 Aafia is currently being held in an institution in Fort Worth, Texas, which has a notorious history of abuse of female prisoners (FMC Carswell), under an 86 year sentence. Consequently, this political prisoner’s supporters around the world feel as if they are in a race against time. It is for this reason that two important rallies have been planned for September in Washington, DC, and October in New York City.

This coming Friday, September 28th, assembly time 3 PM (starting time 3:30), a rally will be held in front of the Pakistan Embassy – located at 3517 International Court NW, Washington, DC 20008. [That this rally is being held at the embassy in the same week that international leaders and delegates are in the US from around the world for the annual UN Conference, affords added significance]

A second rally has been planned for Friday, October 26, at the United Nations in New York City to mark the 15th year of this distinguished Muslim woman’s wrongful imprisonment and torture.

Sheikh Ibn Taymeeyah shared a powerful truth many generations ago:

“Civilization is based on justice, and the consequences of oppression are devastating. Therefore, it is said ALLAH

Thomas Jefferson, generations later, would echo the same essential message (on the cost and effects of state sponsored oppression) in the following words:

“I tremble for my country when I reflect, God is just. His justice cannot sleep forever.”

When one reflects upon the tragic state that this world of ours is in today –in an age of “scientific and technological enlightenment”– one is forced to concede that something is terribly wrong with the trajectory modern “civilization” is on. Many believe that the imprisonment of Dr. Aafia Siddiqui symbolizes one of the litmus tests of our time. Please join us in the struggle for her freedom…and ours.

El-Hajj Mauri’ Saalakhan serves as Director of Operations for The Aafia Foundation, Inc.; a DMV based Muslim-led human rights organization.

Her Awakening : A Short Story