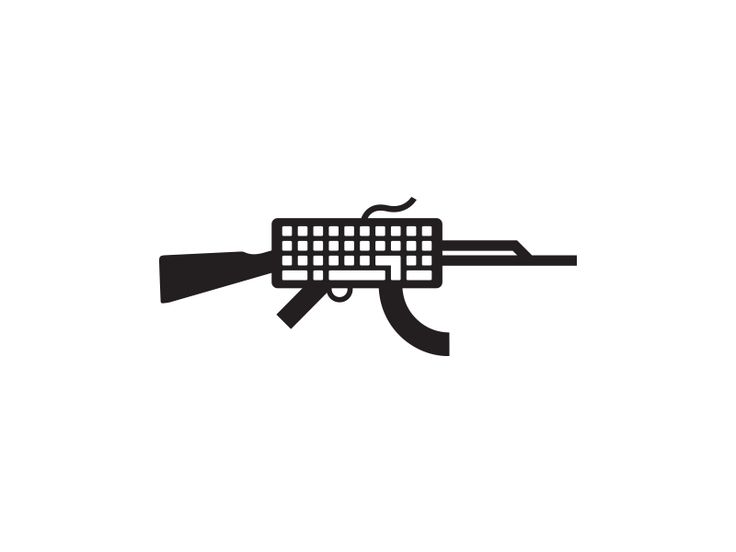 Muslims have never gotten over losing Andalusia (Spain) to the Reconquista. No discussion about Islam and Europe can take place without us pining like BoAbdil – the last Muslim ruler of Granada who cried like a child as he was exiled from his homeland. We lament about how we brought enlightenment to Europe and then managed to find ourselves totally eliminated from the Iberian Peninsula.

BoAbdil – the last ruler of Granada

If only we knew.

We cry at the loss of Andalusia and rarely reflect on the true enormity of what happened. The whole of South America, the Philippines and indeed the Americas were conquered or “discovered” by the forces of Catholic Spain shortly after they sent the Muslims packing. Were it not for our own ability to play ourselves, the world would look very different today.

Today, we are in the midst of making another monumental mistake. And it may end up making the loss of Andalusia look trivial by comparison. 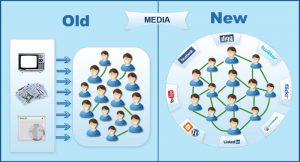 Until just over a decade ago, the control of information – and therefore the levers of power – were in the hands of the wealthy and elite few. It was Fox News, CNN, and the BBC that set the agenda on TV. It was the Washington Post, Time Magazine, The Times of London and Le Figaro that set the agenda on Newspapers and Magazines. The editors of these channels and publications and their owners could decide whether a genocide was worthy of coverage or not. They could choose to paint a leader as a villain that needed to be deposed or a hero that needed to be obeyed. In the court of public opinion, they were the power behind the thrones, pulling all our strings.

Today, their dominance is almost over. Instead, we get our information and news from Social Media. The BBCs YouTube channel has just over 1 Million subscribers whereas Zoella (a lifestyle blogger just out of her teens) has more than 10 Million. Fox News has over 15 Million Twitter followers while Justin Beiber has more than 90 Million. The numbers are staggering, but it is a fact that individuals and small operations are having their voices amplified and heard on Social Media at a level that was previously virtually impossible.

The possibilities are amazing. For the first time, we can talk about ourselves rather than being talked about by pundits from other communities or by talking heads with their own agendas. We could put across discussions regarding long held grievances without having it filtered through the lens of a news organisation with a biased eye. For once, marginalised sections of the Muslim community could speak for themselves rather than be spoken for by “community leaders.”

While this is a great thing for transparency in the sharing of information and giving more power to the people – there is a huge downside to this whole enterprise.

The individuals and organisations that are proving most adept at exploiting Social Media for their own purposes are those at the extremes of society. The extremists amongst the Muslim who advocate violence against civilians and organise to carry out acts of terror are possibly the single most effective and coordinated group of Muslims online. There may be far more Muslims sharing a Mufti Menk tweet or a catchy video by Maher Zain, but it’s the extremists that are getting things done. They are using Social Media to not only propagate their ideas, but to coordinate them. [1] 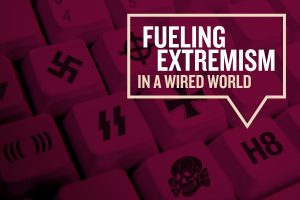 But even these precocious violent new kids on the block are being left in the shade by the white nationalist–Nazi-Anti-Muslim brigade. [2] You can’t fail to spot them if you’re ever online. You can see them commenting on every article, sending torrents of vile abuse towards anyone who stands in their way and backing each other up to the hilt.

A recent study by the George Washington University study on extremism “revealed that the social media presence of white nationalists and Neo-Nazis is growing at an exponential rate. According to the study, the white nationalist movement on Twitter increased by a whopping 600 percent, surpassing that of ISIS sympathizers.” [3]

What happens if we lose the social media war?

If we lose the social media war against extremism, the best-case scenario is that we continue down the slippery slope we’re on now. We see ever increasing attacks followed by reprisals, followed by attacks.

That is the best-case scenario.

The worst-case scenario would mean the marginalisation of the middle ground to such an extent as to have profound psychological, political and theological consequences for generations to come.

To put it bluntly, the longer the moral majority of both Muslims and non-Muslims remain disunited, disorganised and lacking in coordination – the longer the extremists on both sides of the spectrum will continue to set the agenda, be the loudest and most persistent voices in the room and ultimately succeed in their quest for a clash of civilizations.

Organised evil will always defeat disorganised good. However, if the good got organised… well, that would be a whole different ball game.

In The Age of Islamophobia, Why Reverts Are Leaving Islam