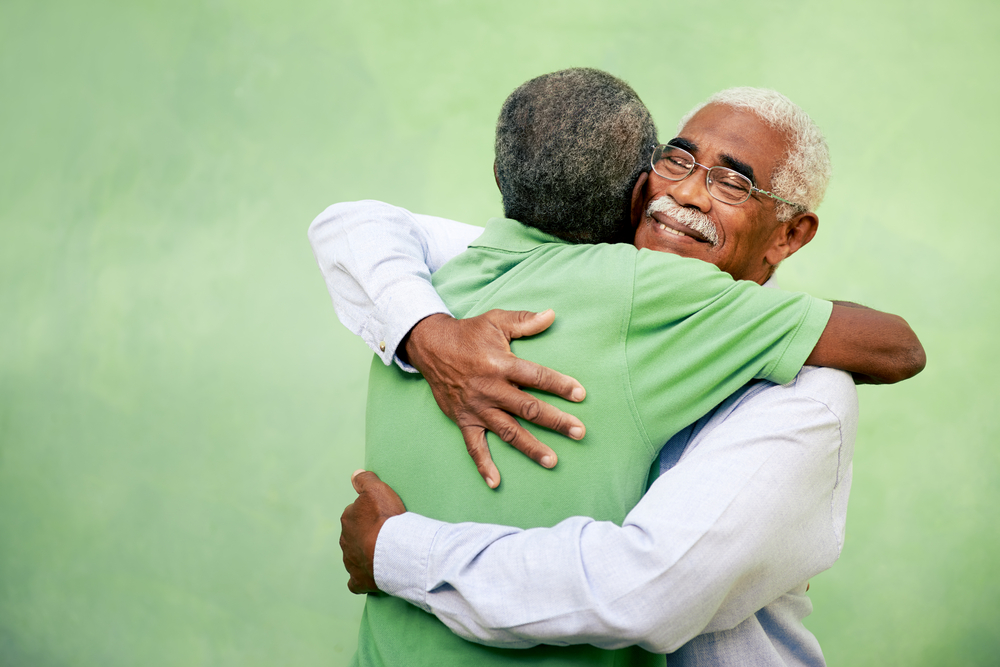 Is there anything in the world that could busy Prophet Muhammad ﷺ and cause him to delay his prayers?

Prayers which Prophet Muhammad ﷺ considered the coolness of his eyes.

Prayers which Prophet Muhammad ﷺ would resort to whenever he was distressed over a matter.

Prayers which, when their time approached, Prophet Muhammad ﷺ would be excited about performing them as they brought him comfort and relaxation.

Yes! There is an event that made Prophet Muhammad ﷺ busy and caused him to delay his prayer. No doubt, that matter had to be of extreme importance and high priority; a matter which the sooner it was implemented and worked on, the better.

And that matter was reconciling between the people.

It was narrated in Al-Bukhari that Prophet Muhammad ﷺ became aware of  a dispute taking place between his companions in Qubaa’, a location that was considered outside the city of Madinah at that time. He ﷺ said to some of his companions: “اذْهَبُوا بِنَا نُصْلِحُ بَيْنَهُمْ” [Let’s go and reconcile between them]. So the Prophet ﷺ went on the mission of reconciliation. His return back to Madinah was delayed to the extent that the time of prayers has come and Bilal proposed to Abu Bakr (may Allah be pleased with them) to lead the prayers.

Do we truly want the best for our brothers and sisters similar to the concern of Prophet Muhammad ﷺ’? If yes, then it would hurt us to know how damaging it is for them to be in dispute and to the Ummah as a whole.

”It is not permissible for a Muslim to forsake and abandon his brother for more than three days, each of them turning away when they meet. The better of them is the one who gives the greeting of salaam first.” [Al-Bukhari]

It isn’t only prohibited to forsake one another, but additionally Prophet Muhammad ﷺ said:

It isn’t only prohibited and forgiveness isn’t granted to those in a dispute until they reconcile, but additionally Allah says:

“Obey Allah and His Messenger and do not dispute with one another, and as a result would be discouraged and weakened. Persevere! Surely Allah is with those who persevere.” [8:46]

Prophet Muhammad ﷺ was sent as a Mercy to all beings and he ﷺ truly loved his Ummah and would not want them to be abandoned from Allah’s forgiveness ; nor would he ﷺ want the Ummah to be discouraged and weakened.

The greatest example of reconciliation, as the scholar Al-Haakim has narrated in Al-Mustadrak —classified as authentic — was when Anas the son of Malik (may Allah be pleased with him) said:

“As the Messenger of Allah (ﷺ) was sitting we saw him smiling to the extent that much of his teeth were showing. Umar

said to him: “What was it that brought you such a big smile? I’d give up my mother and father for you!”

He ﷺ said: “Two men from my ummah were pleading in front of The All-Mighty Lord. One of them said: “Bring me my right from my brother” Then Allah said: “What will you do with your brother when he has no more good deeds [to give you for the wrong he has committed]”

The man [who was wronged] then said: “Then let him take from my sins.” At this point the Prophet (ﷺ)’s eyes were filled with tears and then said: “Indeed that day [of judgment] is a great day. People are in need for their sins to be carried [by other than them].”

So Allah said to the one with the request: “Raise your gaze and look [to what is up there].” The man looked up and said: “O Lord! I see cities of gold and palaces built out of gold decorated with pearls [beauty that no human could ever imagine]. [O Lord] for which prophet is this or for which truthful is this or for which martyr is this!?” [Allah] said: “To the one who can afford it.”

Then Prophet Muhammad ﷺ said [afterwards]: “Be conscious of Allah! [Fear His punishment] and reconcile and make peace between yourselves. Indeed, Allah reconciles between the believers.”

With that said, how many people do you know who are in a dispute? Can you promise to follow the sunnah of Prophet Muhammad ﷺ and show love to this ummah by doing your best to reconcile and bring peace between your brothers and sisters?

Do everything you can to reconcile, and if you exhaust all your resources and they are still in dispute then consider “lying” and making stuff up to bring peace between them!

“A liar is not one who tries to bring reconciliation amongst people and speaks good (in order to avert dispute), or he conveys good.” [Muslim]

“The believers are but brothers, so make peace between your brothers. And be mindful of Allah so you may be shown mercy.” [49:10]

It is understandable that there are certain cases where abandoning the person is not prohibited. As Shaykh Ibn Othaymeen (may Allah have mercy on him) stated:

“The default status is that the abandoning of the believer to his brother is prohibited until something occurs which makes it permissible.”

Of the things that would make it permissible is if one feared the harm of the other person with regards to their faith and/or life. But let’s be real, how many of those in dispute are really abandoning one another due to such fear of harm from the other person?