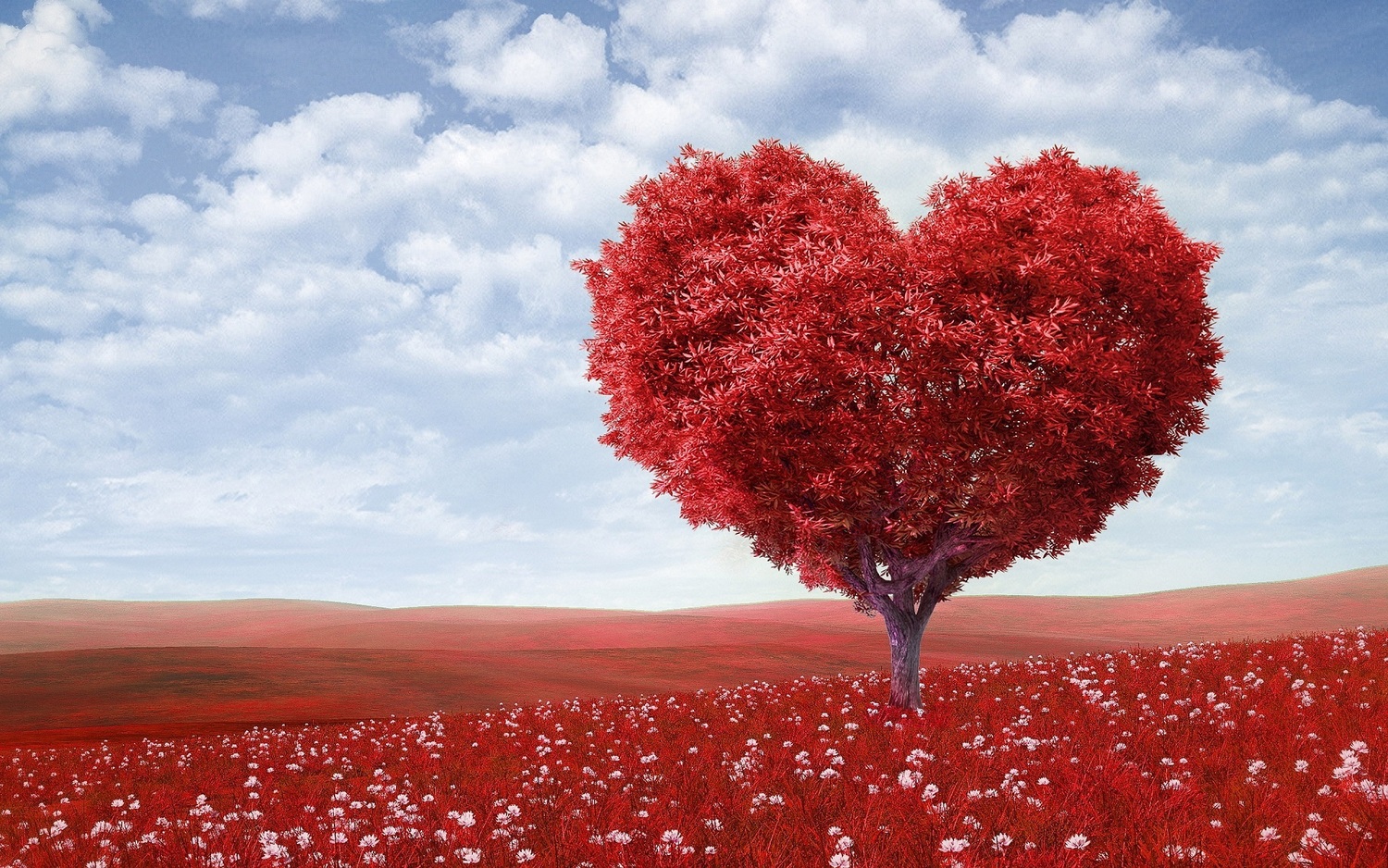 There are many means that one can take to fall in love with Prophet Muhammad ﷺ such as by learning about his character, benefits of loving him, harms of not loving him, etc.

However, one of the greatest ways to love Prophet Muhammad ﷺ is simply by knowing how much good he has done to us out of love and care. In this article, I will attempt to present a few cases of his love ﷺ towards his ummah in order to increase our love towards him ﷺ.

Allah confirms how Prophet Muhammad ﷺ is in pain when his ummah is in pain, cares about us and wants the best for us. Allah says:

“There certainly has come to you a messenger from among yourselves. He is concerned by your suffering, anxious for your well-being, and gracious and merciful to the believers.” [9:128]

“For every Prophet there is one invocation which is definitely fulfilled by Allah, and I wish, if Allah will, to keep my that (special) invocation as to be the intercession for my followers on the Day of Resurrection.” [Al-Bukhari]

Prophet Muhammad  prayed for us every single time in his prayers! Aisha (may Allah be pleased with her) said:

(One day) as I was seeing the prophet ﷺ in a very good mood I told him: “O Prophet of Allah, pray for me.” So he (made the following supplication for her): “O Allah, forgive all of Aisha’s previous shortcomings and future ones, the inward actions and the outer ones.” Aisha said: “I smiled, was so joyful and laughed to the extent that my head dropped on the prophet ﷺ’s lap.” So he said: “Are you happy because of my supplication?” She replied: “And how can I not be happy with your supplication?” Then he said: “I swear by Allah, this is a supplication I make for my ummah, my followers, in every single prayer.” [Saheeh Ibn Hibban]

Prophet Muhammad ﷺ is excited to meet you, and all those who are part of his ummah. Abu Hurairah (may Allah be pleased with him) said:

The Messenger of Allah ﷺ went out to the graveyard and said: “Peace be upon you, abode of believing people. If Allah wills, we shall join you soon. I wish that I had seen my brothers.” They said: “O Messenger of Allah, are we not your brothers?” He said: “You are my companions. My brothers are those who have not come yet. And I will reach the Hawd [the massive water basin in the day of judgment] before you.” They said: “O Messenger of Allah, how will you know those of your Ummah who come after you?” He said: “Don’t you think that if a man has a horse with a white blaze and white feet among horses that are solid black, he will recognize his horse?” They said: “Of course.” He said: “They will come on the Day of Resurrection with glittering white faces and glittering white hands and feet because of Wudu’, and I will reach the Hawd before them.” [An-Nasai’]

When the above narrations and much more start to sink in our hearts it would surely, God willing, increase our love for the Prophet Muhammad (ﷺ). Check out some of the following heart touching examples of those who loved Prophet Muhammad ﷺ to great extents.

There was the woman from the family of Bani Dinar. By the end of the battle of Uhud many of the Muslims died and the prophet ﷺ was severely injured to the extent that news was spread that he has died when he actually did not. After the completion of the battle, certain people were sent to visit the families of those who have died in the battle and convey to them whom from their family has passed away. Among the saddest and toughest cases of all was the case of a woman from the family of Bani Dinar. It was narrated by Ibn Katheer in his book Al-Bedaayah Wan-nehaayah that the people came to her and told her about the passing of her father, brother and husband. And to their surprise, her concern and question was: “What happened to the prophet of Allah?” They replied: “Goodness, O mother of so and so. He, by the praise of Allah, is doing just like how you would wish.” Then she requested: “Take me to where he is so I can see him”. So they pointed him out and as she spotted Prophet Muhammad (ﷺ) she said: “Every calamity besides losing you is bearable.”

Even the tree which Prophet Muhammad ﷺ utilized for his Friday sermon loved him. Jabir bin Abdullah (may Allah be pleased with him) said:

The Prophet ﷺ used to stand on a tree branch or date-palm tree branch on Friday (to deliver his sermon). Then an Ansari woman or man said. “O Allah’s Messenger (ﷺ)! Shall we make a pulpit for you?” He replied, “If you wish.” So they made a pulpit for him and when it was Friday, he proceeded towards the pulpit (for delivering the sermon). As the prophet began his khutbah, the whole masjid heard the crying of a baby, severe crying, except that there were no babies. The tree branch cried like a child! The Prophet ﷺ descended (the pulpit) and embraced it while it continued moaning like a child being quietened. The Prophet (ﷺ) said, “It was crying for (missing) what it used to hear of religious knowledge given near to it.” [Al-Bukhari]

It was narrated in Seyar ‘alaam An-Nubalaa’ that Imam Al-Hasan Al-Basri used to cry when narrating a similar hadith and say:

“O servants of Allah, the wood yearns towards the meeting of Prophet Muhammad ﷺ. Yet you have more right to look forward to meeting him.”

Related Topics:AllahIslamlovemuhammadMuslimProphet Muhammad
Up Next