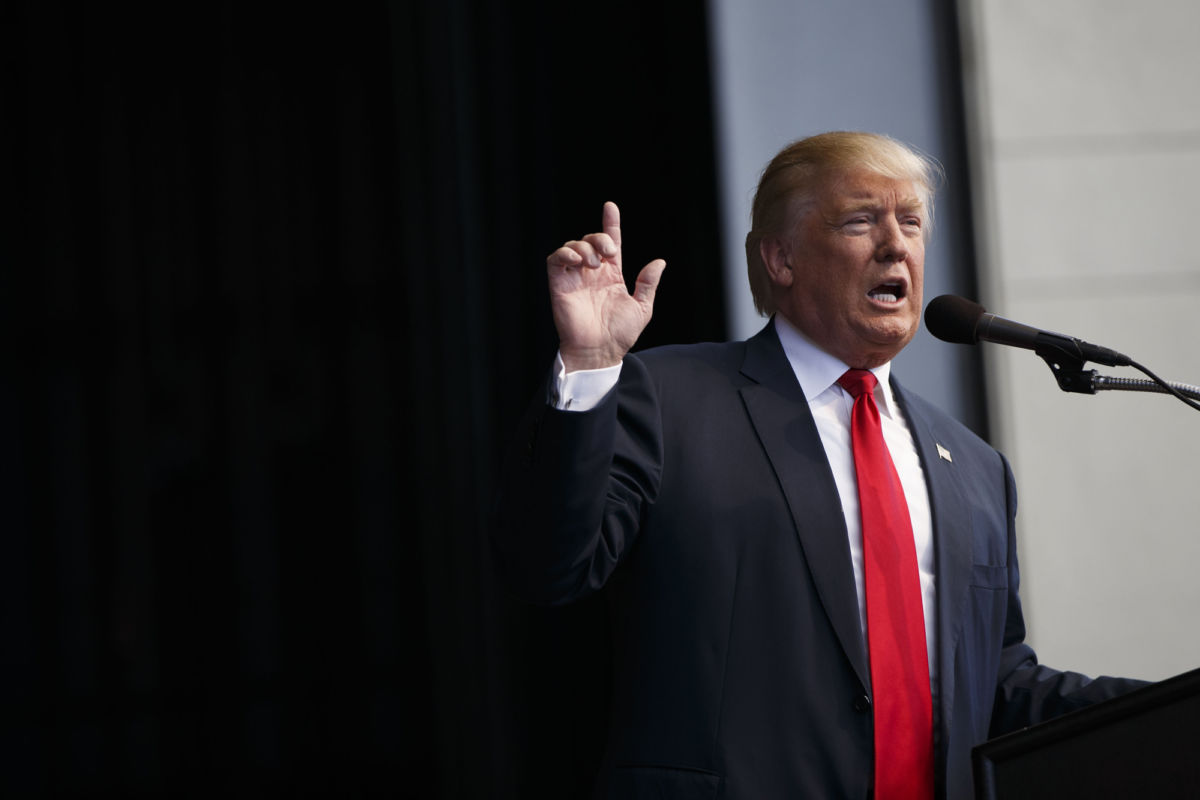 My point in all of this is to avert the common tendency to interpret any critique of liberalism as an endorsement of conservatism. Where exactly that places me on the spectrum of American political orientations remains an open question. But the recent election of Donald Trump took America by surprise, almost like a thief in the night. And I suspect that the now thoroughly entrenched and largely unexamined liberal approach to negotiating socio-political difference had a lot to do with this.

The problem begins with liberalism’s insistence that the lifestyle one wants to sustain in public can only be validated on the basis of “public reason,” i.e., reasons that are not specific to one’s culture, history or religion but are capable of appealing to anybody, regardless of ideological orientation. Of course, those who master the art of expressing their preferences in this way will be able to vindicate their lifestyles, while those who can not will not. This is still deemed fair, however, because, instead of coercing people into accepting one’s values or lifestyle, it forces one to convince them to accept it. But as 62% of Americans hold no college degree at all, what routinely happens is that those who have not mastered the art of public reasoning are reduced not to agreement but to acquiescence, as they simply cannot marshal sufficient counter-arguments to defend their position. This silence is then taken as agreement, leaving the false impression that the prevailing order is just, fair and agreed upon by everyone.

Jobs, the economy, white racism: all of these have been pointed to as explanations for white, working class support for Trump. While these were all likely contributors, I tend to agree with those who for decades have been telling us that identity — particularly collective identity — tends to trump (no pun intended) all of these factors. The simple reality is that people have identities that transcend them as individuals, aspects of themselves that they did not choose but that remain just as cherished a part of who they are as the way they dress or style their hair. Now, the more steeped in American history a collective identity is, the more difficult it may be to vindicate it through public reason. For this is precisely that aspect of who one is that is the result of history, normalized, internalized and then forgotten as history. By contrast, ‘newer’ collective identities, such as LGBTQ, feminist or progressive identities, may be easier to vindicate through public reason, precisely because they are freely and subjectively chosen as public identities, with reasoned justifications built into the act of choosing itself (and increasingly reinforced by our educational institutions).

All of this is another way of suggesting that, intentionally or not, liberalism’s public-reason criterion has effectively stacked the deck against ‘traditional’ Americans, reducing them to silence and sending them underground, where they seethe with anger and resentment and wait for the opportunity to strike back. In this election cycle, Donald Trump tapped into this alienation and emerged as savior. White, blue-collar, Joe-lunch-bucket, bubba could now see himself as no longer having to justify or apologize for his un-chosen, inherited identity, through the ‘sophisticated’, class-drenched language of his socio-economic betters. He could simply be. Donald Trump was literally his ticket back from exile. Meanwhile, the more educated among us were unable to see this, because our liberal education and socialization had rendered us too accustomed to taking acquiescence as agreement.

I should not be misunderstood here. Liberalism has contributed much to the American body politic. But we may now have reached the point where we can no longer ignore perhaps its most critical liability: the tendency to privilege chosen over inherited identity. Too many Americans are simply reduced to crippling silence in the name of reason. In this light, our task today is to try to find a post- liberal means of negotiating socio-political conflict and managing the public space. As a Muslim, I might begin with the concept of “khilāf” or “mutually respectful disagreement.” Here, “public reason” is not the only justification for being who one is, and one need not be reduced to silence; everyone, meanwhile, within agreed upon limits, can maintain their belief in the superiority of their chosen or inherited way. Of course, there is much to be done in the way of translating this into the predominantly non-Muslim, pluralistic context of America. And the fact that Muslims themselves, here and abroad, are often lukewarm if not hypocritical in their recognition of khilāf does not help. Still, we must press forward. For, after all the fear, panic and posturing of the present moment dies down, in the absence of a post-liberal approach to socio-political difference, we may continue to send all too many Americans underground. And it may be only a matter of time before the devil himself emerges as their ‘savior’. And God knows best.

[1] On a more personal note, especially as I get older, there is much with which I identify in Michael Oakeshott’s description of conservatism as a personal orientation: “to prefer the familiar to the unknown, to prefer the tried to the untried, fact to mystery, the actual to the possible, the limited to the unbounded, the near to the distant, the sufficient to the superabundant, the convenient to the perfect, the present laughter to utopian bliss.”

Dr. Sherman Jackson is the King Faisal Chair of Islamic Thought and Culture, and Professor of Religion and American Studies and Ethnicity at the University of Southern California (USC). Dr. Jackson is a co-founder, Core Scholar, and member of the Board of Trustees of the American Learning Institute for Muslims (ALIM), an academic institution where scholars, professionals, activists, artists, writers, and community leaders come together to develop strategies for the future of Islam in the modern world.

Related Topics:Dr. Sherman JacksonelectionIslammuslims
Up Next

In the Land of Trump, Making the Musa Move: The Case of the Shop Keeper in the Hood

Wake Up To 6 Sweet Acts of Solidarity With Muslims