A Ramadan iftar fundraiser and I had a pregnant woman, two elders, and mothers with nursing babies and toddlers at my table. We had just opened our fast and started eating, except the woman who was pregnant. Despite her deep desire to fast she couldn’t due to the health of her unborn baby. She was in obvious discomfort as it was towards the end of her pregnancy, but was here to attend the fundraiser for a cause close to her heart — an Islamic School. The keynote speaker was a beloved teacher and well known speaker.

This is how he started his speech:

It was a poor take on another shaykh’s Ramadan humor.

Almost every woman at my table was taken aback, some forced a smile, others were visibly upset. This kind of humor starts off with no ill intent but has a significant negative impact that affects all aspects of society. I regularly receive wife jokes on my extended family’s Whatsapp and cruder jokes about women in my high school’s Whatsapp group.

Being humiliated and degraded for being a women is not funny. 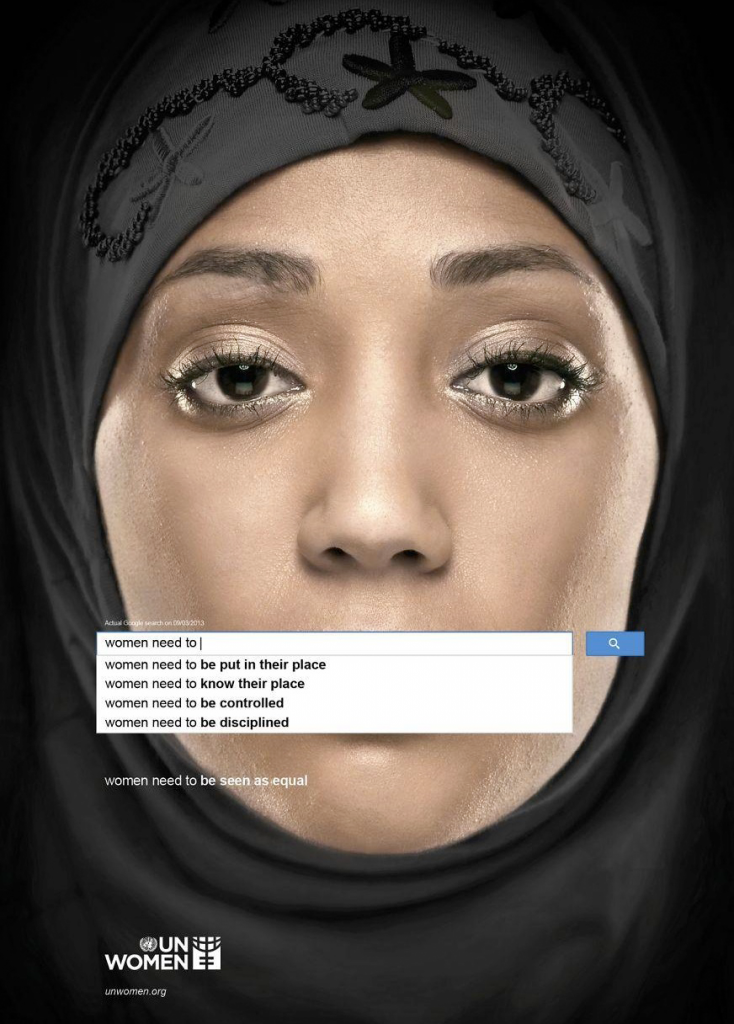 A study released in 2008 states that, “Sexist humor is not simply benign amusement. It can affect men’s perceptions of their immediate social surroundings and allow them to feel comfortable with behavioral expressions of sexism without the fear of disapproval of their peers,” said Thomas E. Ford, a new faculty member in the psychology department at Western Carolina University, “Specifically, we propose that sexist humor acts as a ‘releaser’ of prejudice.”

In one experiment, Ford and his student colleagues asked male participants to imagine that they were members of a work group in an organization. In that context, they either read sexist jokes, comparable non-humorous sexist statements, or neutral (non-sexist) jokes. They were then asked to report how much money they would be willing to donate to help a women’s organization. “We found that men with a high level of sexism were less likely to donate to the women’s organization after reading sexist jokes, but not after reading either sexist statements or neutral jokes,” Ford said.

“We found that, upon exposure to sexist humor, men higher in sexism discriminated against women by allocating larger funding cuts to a women’s organization than they did to other organizations,” Ford said, “We also found that, in the presence of sexist humor, participants believed the other participants would approve of the funding cuts to women’s organizations. We believe this shows that humorous disparagement creates the perception of a shared standard of tolerance of discrimination that may guide behavior when people believe others feel the same way.”

Now imagine this applied to real life: when our girls ask why it is always the girls programming that is cut from the Islamic Center’s, MSA’s or Youth group’s budget, humor about women may be at the bottom of it.

Another study found hostile jokes increase male proclivity towards rape. In the US and across the world, the incidents of sexual assault and rape have steadily increased. The recent rape case at Stanford University highlights not only white privilege, but also a healthy dose of sexism in how it has been handled.

Glick, Sakalli-Uğurlu, Ferreira and de Souza (2002) demonstrated in their research that in Turkey and Brazil, ambivalent sexism is related to attitudes legitimizing wife abuse.

It is not about not being able to take a joke. It is about the responsibility of our leaders and shuyukh and the messages they give out to the thousands of followers that read their tweets and attend their classes. Some may understand that it was just a joke after taking the class, but others will take a misogynist bite and then use it to justify their future hurtful actions. We as a society must take responsibility by curbing this culture at every level if we hope to one day eliminate it completely.

Life of Uyghur Muslims In China