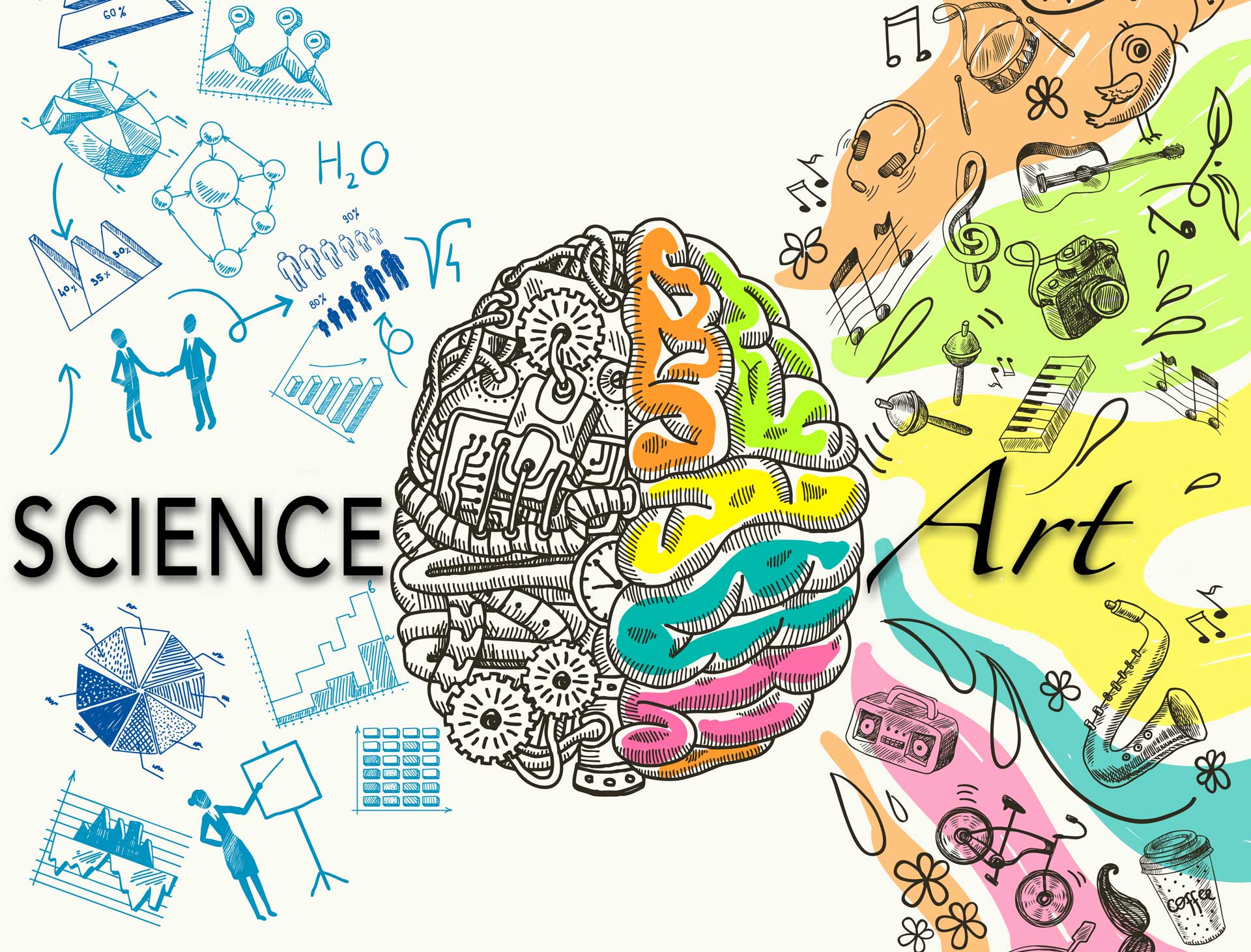 Let me introduce you to Hassan. He is an artist with an imagination that runs wild with more creativity in his little finger than most of us have in our whole lives. He spends his spare time in art galleries and exhibitions. He enjoys experimenting with different pantones to find the right shade of green for his latest artwork. So far, he’s your typical artist, except for the small fact that he’s a medical student.

Like many children of first generation immigrants, Hassan was prodded towards a stable career in healthcare rather than the decidedly less secure world of being an artist. His innate artistry is out of place in the sterile world of Medicine, but he accepts this trade-off for the security that a career in medicine brings.

Much like Hassan, I contend that Islamic history is art trapped in the world of sciences.

While Teddy Roosevelt wasn’t being busy leading the Rough Riders or being President, he made the same case for history in general. Every civilization and culture views history through a different lens. While the Europeans classically treated History as a category within literature and the Hindus as often indistinguishable from mythology – Muslims took an entirely different approach. When it comes to fields of Islamic studies, we tend to classify the most important as sciences. Tafsir, Ilm al hadeeth, Tajweed and Fiqh are all researched and taught with the same precision and accuracy as physics or maths. There is relatively little room for artistic license or experimentation. 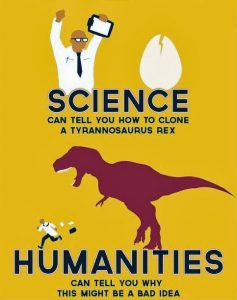 This is a strength especially when it comes to the studies that make up the bedrock of the faith and are used to decide the rules and regulations that govern it. However, problems arise when subjects that don’t naturally fit into the scientific category are reclassified as such. One such example is Islamic history. Our history has often been subjected to the same rigorous standards as those applied to other Islamic sciences. Anything that doesn’t meet the highest standards of verification and authentication can potentially be downplayed or treated as suspect.

This view of history was pioneered by none other than the father of historiography Ibn Khaldun, who was frustrated by the “uncritical acceptance of historical data.” It comes as no surprise to find out that Ibn Khaldun was a jurist before he found fame in later life as a historian. However, history is not merely data to be proven or interpreted in a narrow set of ways. History is the art of putting together bits of information from the past and weaving together a narrative that gives us an insight into the motivations and actions of those that preceded us. 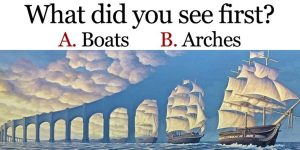 For instance, History as science will tell us that the Moghul Empire finally collapsed due to a range of socio-economic factors afflicting the corrupt Moghul state combined with the overwhelming military superiority of the British. While that may technically be accurate, History as art would explain the fall as a perfect storm of threats compounded by the tragic but unexpected outcome of an aging Emperor’s affections for his ambitious and treacherous young wife Zeenat Mahal. The former view is based on empirical evidence but wholly uninspiring and devoid of the human touch, while the latter is pieced together based on some facts, some extrapolations and based on the characters of the personalities involved. 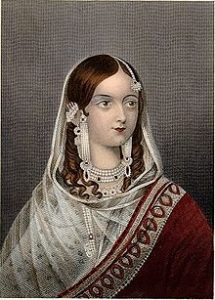 Worth sinking an Empire over?

Skeptics from the scientific school of thought will read the above and fear that this is a call to legitimise superstition and fairytales. It is not. The reality is that the majority of our history, or any history for that matter, will fail to pass the benchmarks that we must necessarily use for our sciences. The result of this is that there are swathes of our history that are simply looked upon as second class and therefore not prominent.

Maria Konnikova argued the same point cogently in Scientific American. There needs to be a paradigm shift in how we see and classify Islamic history. Islamic historians should feel comfortable in the freedom to discuss and teach aspects of our history that may not be 100% verifiable, but that fit within the broad construct of our traditions. We need to explore and cultivate the vast fertile expanses between irrefutable evidence based facts and pure fiction. Should we do so, we will reap a rich harvest of engaged and inspired Muslims who can take lessons and inspiration from our past and use it to guide our future. That’s hopefully something that even the most dedicated scientist would find it difficult to argue against.

A Case For Protecting the Rights of People With Disability

Narcissism Has No Place in Activism #MyLifeMattersToo