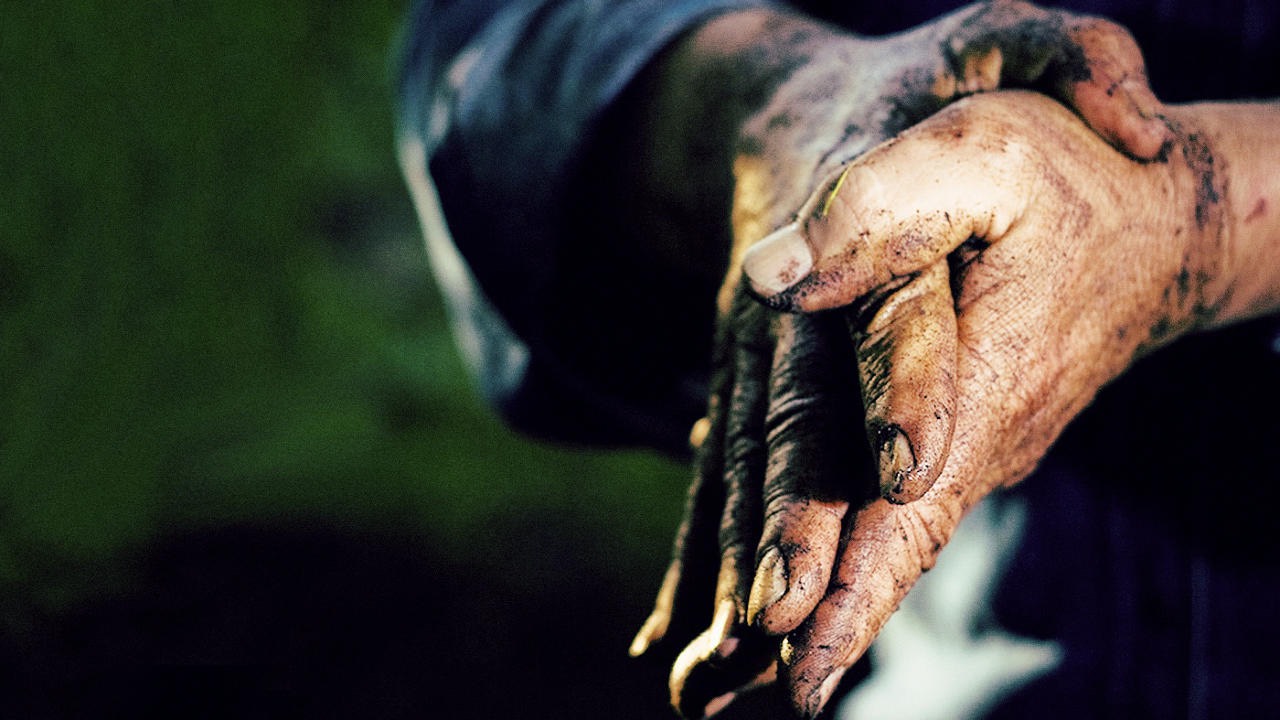 Over the last few weeks, a message has been floating around the Muslim community about assisting unaccompanied minors from Syria. It has become viral in a way that no social services cause has ever been in the past. Sadly, I must report that there are no Syrian orphans in New York as of yet, but there is one major underlying problem. Why such an outcry now? There are several other orphans and refugees that have been coming to this country for years many from other Muslim populated countries. This is by no means to undermine the plight of our Syrian family, but the question does arise, “Why do we somehow feel more connected to a group of people we have never met, when so many others suffer as well? Some even closer to home.”

The truth is that there are thousands from other countries that are in equal need of assistance. There are thousands more orphans that have been born and raised in this country that may not have had physical bombs dropped on them but have been put through dire issues and circumstances that have destroyed their lives and future and have caused no outrage. No mass adoption process has begun for them. Before we pull out the “but are they Muslim?” card; yes, we do have Muslim orphans in America. The issue for us is that they may not be from immigrant Muslim families, in which case we seem to lose our concern for them. Maybe you think I’m exaggerating?

I sat in a local round table discussion as we discussed the topic of assisting with orphanages in our local community. The question was asked if any orphanages existed in our area. Of course, I began to rattle off the names of a few. I was interrupted and told that these youth are not orphans. “These are kids who were taken away from their families. The Department of Children and Families came and took their parents, or they are juveniles or even kids that ran away from home, but not orphans.”

In the mind of this individual and many others, there are no real orphans in America, and as such they are not our responsibility. Sometimes it feels as though orphans—as are mentioned in the Holy Quran—only come from the countries many in our community hail from. Which leads me to a larger problem I’d like to expound upon in our community: we don’t like getting our hands dirty. 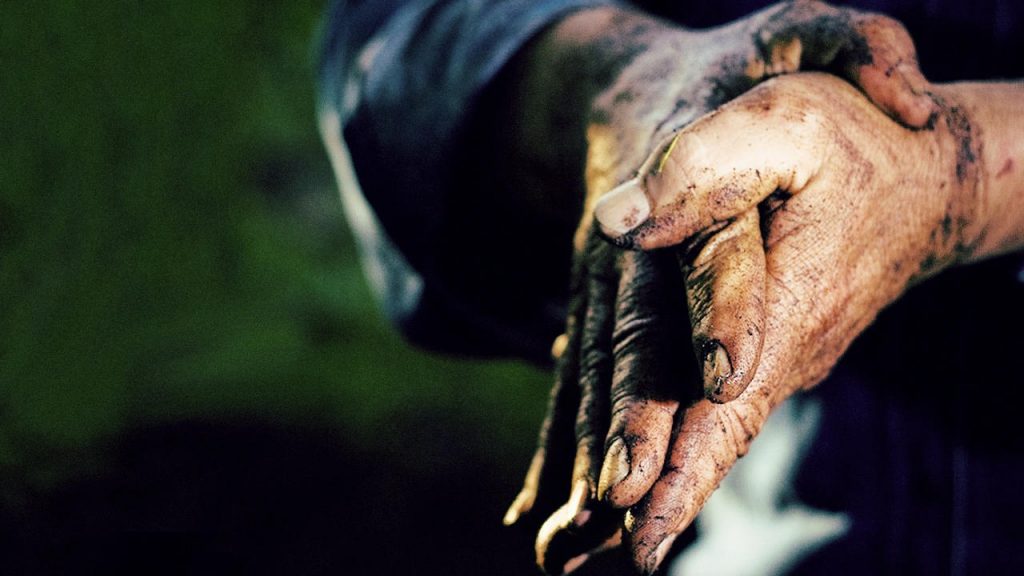 Lately with the rise in hate crimes against the Muslim community, which are due to the irresponsible media coverage of domestic and global events and by the rhetoric of the current GOP candidates, we have been facing an uphill battle of proclamation. We have proclaimed plenty that we condemn this incident and that group, yet no one is hearing us. We have proclaimed that we are not to be aligned with these extremists, yet we are still lumped together. We have lived among our fellow Americans for such a long period of time that we thought we were seen as Americans, forgetting that our fellow Americans only saw us as mirrors. We were seen as American only so far as we mimicked their way of life. When we stray from what they see as the straight and narrow, then that hijab becomes the garment of an extremist, that beard becomes akin to being radicalized. After a lifetime of attempting to please and show people that our kids are just like theirs, it only took a moment for them to see us different, as the “other.”

Therefore, that takes me back to us getting our hands dirty. The immigrant Muslim community is heavily reactive when it should be proactive. We wait until the next large terror attack occurs to send us into a flurry of action to change the world and proclaim what our Holy Text truly states. When the heat cools, we pull our blankets back up and hibernate until the next big incident occurs again. Rinse and repeat. In that reactionary mode we tend to follow the same steps:

Usually these are the main steps that can be found in just about every major community. But when it comes to establishing endowments in lower income communities, starting tutoring centers, or working together to start after school programs to truly give back to the greater American community, except for a few most shy away. Why? It’s too much work and too much money.

When it comes to becoming foster parents to children in need, we ask the question, “Am I able to say no if they give me a non Muslim child?” At the moment I’ll dismiss the question of what a “Muslim” child is, as it seems the questioner understands “Muslim” as a cultural identity that begets a certain race or ethnic background, but this is not the time for that discussion. What is imperative is that we realize that while we argue about how we ought to be giving back to the greater American fabric, we are simultaneously complaining about how many Muslims are receiving help from other groups, including the Christian community. I’ve yet to hear a Christian family utter the words “May I decline to take the child if he doesn’t come from a Christian home?” In fact, they welcome the opportunity to teach yet another lost soul about the Kingdom of God and the Glory of Christ. They love to get dirty and as such they make significant progress in their communities. I am not speaking theologically so please do not misconstrue my words; what I’m talking about is action. Our community is willing to do the bare minimum in hopes that the bare minimum still gets a 4.0 GPA. It doesn’t; what we need to do as a Muslim community is to get up, tie that belt around our waists and get messy.

We should be working within the juvenile system with at-risk youth; we should be adopting (not having a theological discussion on its permissibility); we should be in the jails helping the forgotten because if there ever were slaves in America, those in jail would be the equivalent. And if right now you’re reading this and having anxiety because this seems daunting and not your cup of tea, then understand that real work involves getting dirty.

We have yet to truly identify with the broken and the destitute in our communities. The immigrant Muslim community has seen itself as upperclass, chasing the American dream (which has only been allotted to a few), and now that we have been stereotyped and dropped into a well with the broken of America, we are confused. We are angry that our friends at the top left us to dry, but it is our own fault. It’s our fault that we came to and remain in a country where the rights of many have been lost and deprived and we never batted an eyelash. Now when the spotlight is turned on us, when we are the ones trying to escape the jail of hatred and malice, we wonder why. In times like this we need to think prophetic, we need to help the weak, the broken, the disenfranchised and watch as Allah helps us clean our mess as we get dirty.

Ouroboros, Part 15 – Find Someone, Lose Someone