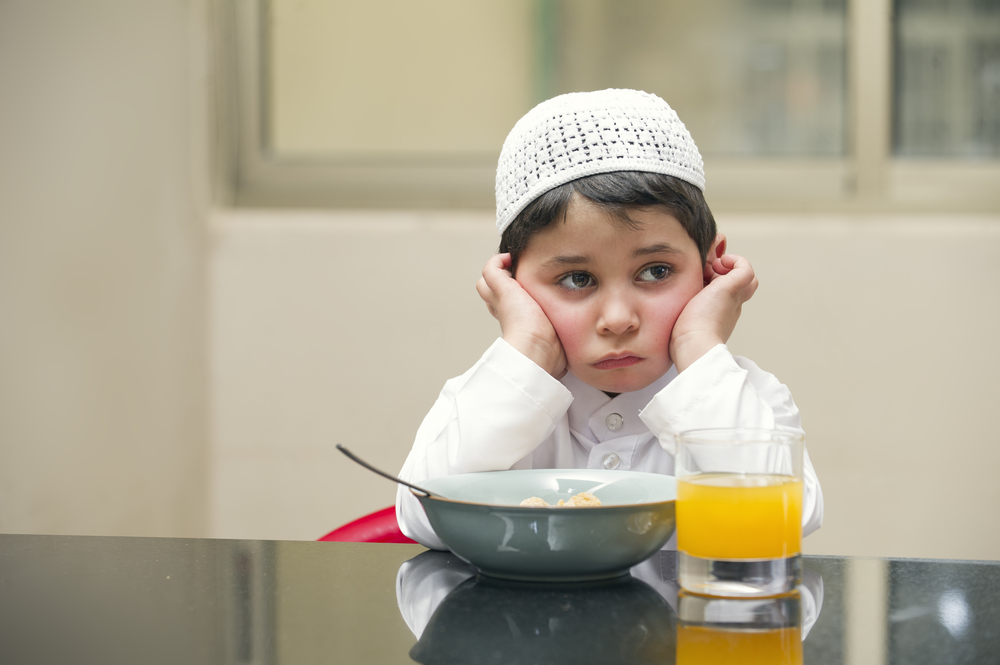 Ali had two young children. While he was playing baseball one day, a ball hit his chest. A few days later, he was gone at the age of 33. Three years later, his widow, Firdaus, died in a car accident.  Someone else was now needed to raise their two children, but who would that be?

Many Muslim parents have no idea what would happen if they were to be put in the place of this hypothetical couple. Complete strangers or unsuitable family members being named guardians are so common that it is not worthy of making the news. You may already know that a busy legal system exists all over the United States to address this recurring problem.

If you are a Muslim, and hope that your child is raised Muslim if you are not around to do so yourself, judges will usually not go far out of their way to honor that hope unless it was followed by action on your part. This is not Islamophobia. Why should busy judges care if the parents evidently did not?  Naming a guardian for your minor child in a legal document is easier than changing diapers. You just need to make a few decisions.

My goal is to help you make sure that if anything ever does happen to you, the parent, you will have taken sufficient steps to ensure that your child will be raised consistently with your own values.

There have been cases where Judges just hand over Muslim children to non-Muslims to be raised as such, and certainly many other situations where children are raised by people the actual parents would have been horrified to know are now custodians of their care.

Here are a few different types of Muslim families that I typically see, as well as a few possible solutions to help you select a successor guardian. Keep in mind this is about Guardianship, not adoption, which is a different concept. While the examples below are fictitious, they are not too far from reality. 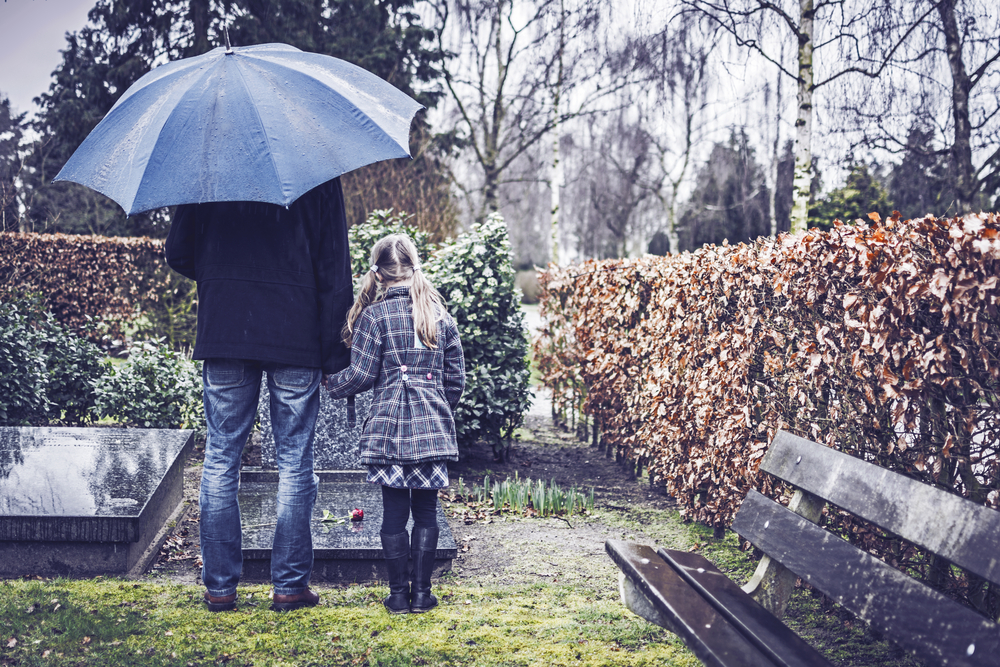 Fatima and Abdullah are young and live paycheck to paycheck, with more owed than owned. They do not feel the need to go through the cost and expense of doing an Estate Plan, and even do wills on their own, at least right now. However, they are concerned about who would raise their son Abdul Rahman and daughter Layla.

The easiest way for them to handle this is to name Guardians through a separate writing, called a “nomination of guardian” form (where allowed) or naming them in a will.

By affirmatively naming their preference (and giving their selected guardians a copy) for who would raise their children in the case that they were unable to, they will take two steps. Firstly, the family members or friends selected should know that it is their responsibility to take care of the children, and that Fatima and Abdullah rely on them for this.

Secondly, selecting guardians in writing dramatically reduces the chance of guardianship disputes and the family fitna that goes with it, or even worse, the chance that the children could end up with strangers. As parents may “nominate” Guardians for minor children, judges tend to appoint those the parents selected.

Fatima and Abdullah can then select multiple individuals as possible Guardians so that if one were unavailable or regarded as unfit by a court, an alternate would be available.

Every year, Salma and Ismael have Thanksgiving dinner with Salma’s brother, Sulayman. The dinners are always uncomfortable as Sulayman seemingly has difficulty conducting a conversation without mocking Islam and Muslims and extensively discussing how people who believe in religions are unintelligent. Despite living in close proximity to each other, Salma and Ismael do not let Sulayman babysit their children and would rather not have him raise their children. He is, however, the only relative that lives in the same state and he would be happy to take care of the children if the opportunity ever arose.

If Salma and Ismail are against Sulayman ever raising their children, they should consider doing a negative appointment. Appoint the individuals they would rather have as Guardians but just in case, also make it clear that the parents do not want Sulayman to raise their children under any circumstances.

Husband and Wife do not agree

Bilquis and Hamza have three children and would like to name successor Guardians for them, as they see themselves as responsible parents. However, they cannot do it because they do not agree on who should be named as a guardian and in what order. Bilquis would rather her family members raise the children while Hamza is not nearly as fond of Bilquis’ family as she is. They find it is easier and less damaging to their relationship if they ignore the issue.

The solution to their problem is a Shurah, a panel that decides who the Guardian for the minor children should be. Both parents name people from each respective family. All of these individuals can be successor Guardians, however the panel decides who should act as a guardian for the children should the need arise. While this technique is an innovation of Estate Planning Attorneys, it is generally in keeping with state guardianship statutes. It may also allow for compromise between families and allow for both sides of the family to see the orphaned children. 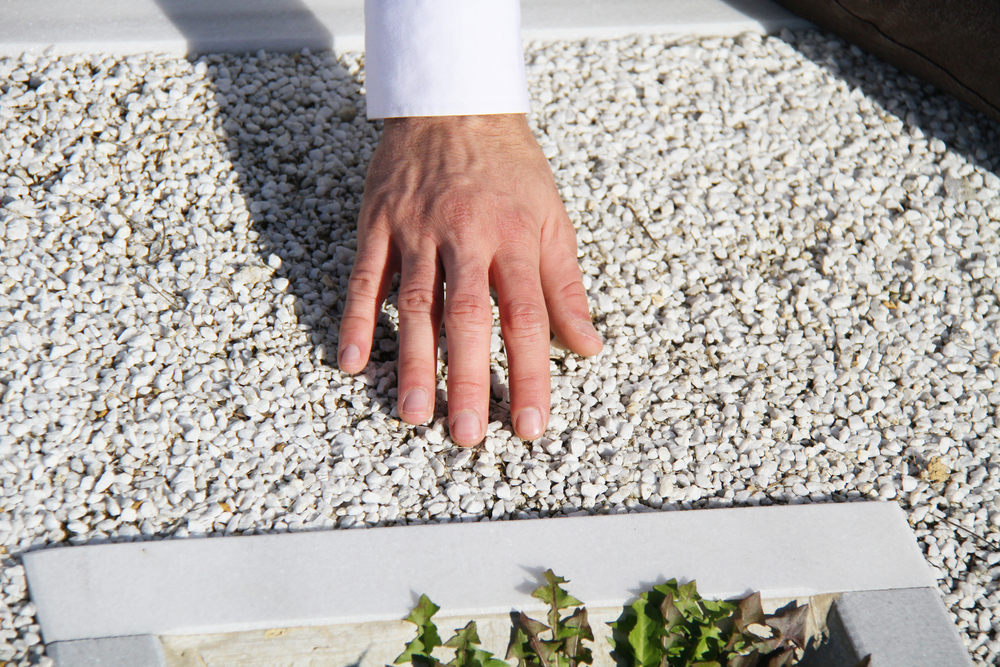 Salman and Aisha came to the United States 3 years ago from overseas. They have been in their current city for two months and have one daughter, Sultana, who is 5 years old and has just started kindergarten at a local public school. Both have family living thousands of miles away. Salman and Aisha have not developed many very close friendships either, being new in town and mostly transient and too busy for much of a social life. When filling out school paperwork, they chose to name someone as an emergency contact to pick up their child from school if they are late. This person is another parent they had met when the school year started.

This is a hard situation. Sultana would be especially vulnerable to government intervention and foster care if her parents were to die or become incapacitated. Even if family members managed to come from overseas, the child would still be left with strangers.

Salman and Aisha need more than just documents to protect their daughter. They need people in the local area who would be in a position to take care of their children, preferably from the Muslim community, and assist them so that their child can be sent to live with family members in Pakistan. They need to build community, get friends quickly and name those friends in their documents. If a judge feels that it is not in the best interest of the child to live with their family overseas, because the country is an active war zone for example, Salman and Aisha will still have appointed a Muslim family for Sultana to stay with, and who have agreed to be her safety net.

This Thanksgiving as you meet with friends and family members, take some time, if you have not already, to discuss who will take care of your children if you cannot do so. There are sample templates (registration required) available for anyone who wants them, that can easily be filled out and you can take them to your lawyer if you wish. Keep a copy for yourself and keep a copy for the people you are appointing as a guardian.

You may also develop closer bonds with the friends and family you appoint as a result of this conversation and the mutual understandings that will come from it. Even if you live to see your children well into adulthood and none of these loved ones ever needs to be appointed as a guardian, having these conversations and writing down your wishes is always a good thing.

All Life is Sacred: Thoughts on Paris