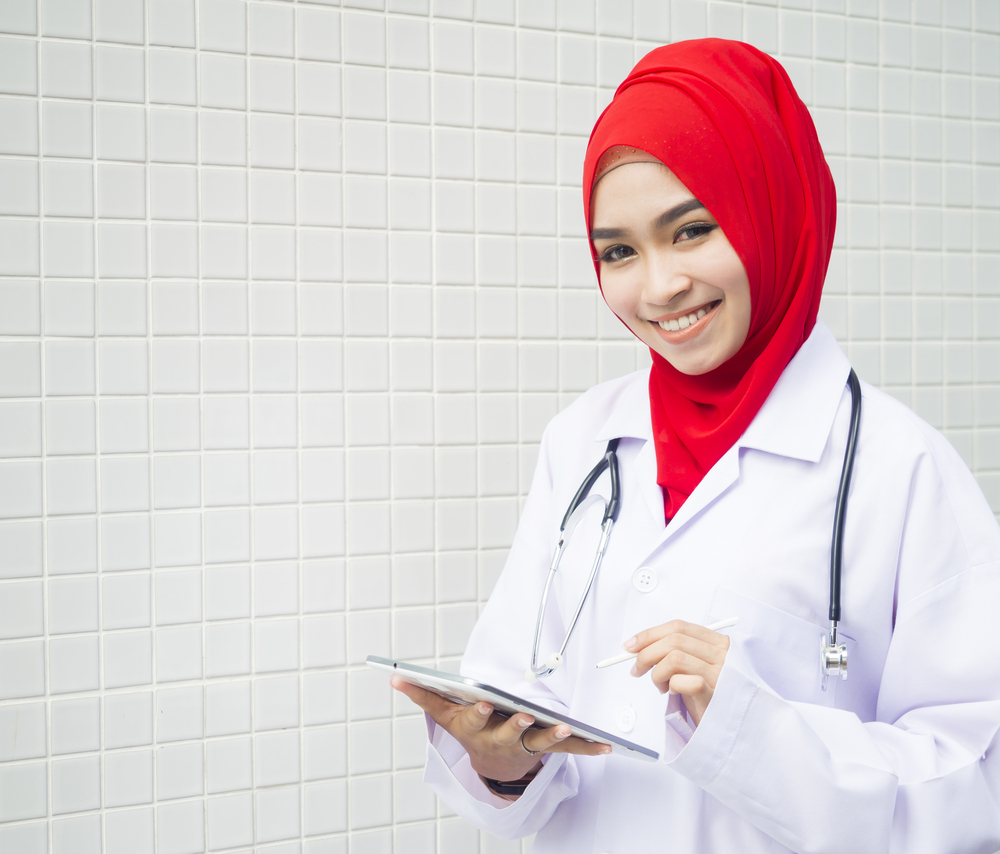 The day after my toughest 24-hour call of residency at the hospital so far, I got called a “f—ing terrorist” by a stranger in the parking lot of my local supermarket. As I loaded groceries into my trunk at that moment, there was so much that I wanted to say to the man who claimed to know me after just viewing the back of my head. I most wanted to ask him what he was doing the night prior while I was dealing with minimally-conscious 18-year olds, trying to figure out what to give a 13-year old with a brain injury for sleep that wouldn’t affect his participation in therapy the next day, and working to stabilize my paralyzed patient’s blood pressure long enough for him to complete his life-sustaining hemodialysis session. And then I’d ask the strange man with the not-so-witty comment what part of that qualified as terrorism. But I didn’t say anything. I just continued loading my groceries and didn’t even give him a second glance. Would it have changed his mind had I yelled out that roughly 10% of American physicians are Muslims, according to the American Medical Association? Or that, per the Islamic Medical Association of North America, approximately 20,000 American physicians- who have all had nights like mine described- are Muslim? Probably not. And so, at the peak of my anger, coupled with fatigue and sadness, I chose to remain silent. I remembered 2 verses in one of my favorite chapters of the Qur’an, and was pleased to have the opportunity to act on them. In describing the “slaves of the Most Merciful”, Allah says:

“And when the ignorant address them, they say words of peace.”  Surat al-Furqan: 63

I chose to maintain my dignity and let this one man’s comment float past me. I did not want to be the angry Muslim woman yelling at a man in a parking lot who would pretend to not hear my words and would have gotten a kick out of riling me up. Not only would that be a pointless, if not deleterious, use of my energy, but it would place me in a potentially dangerous situation as well. I understood that expressing my anger would bring no benefit- not to me, not to him, and not to my religion. 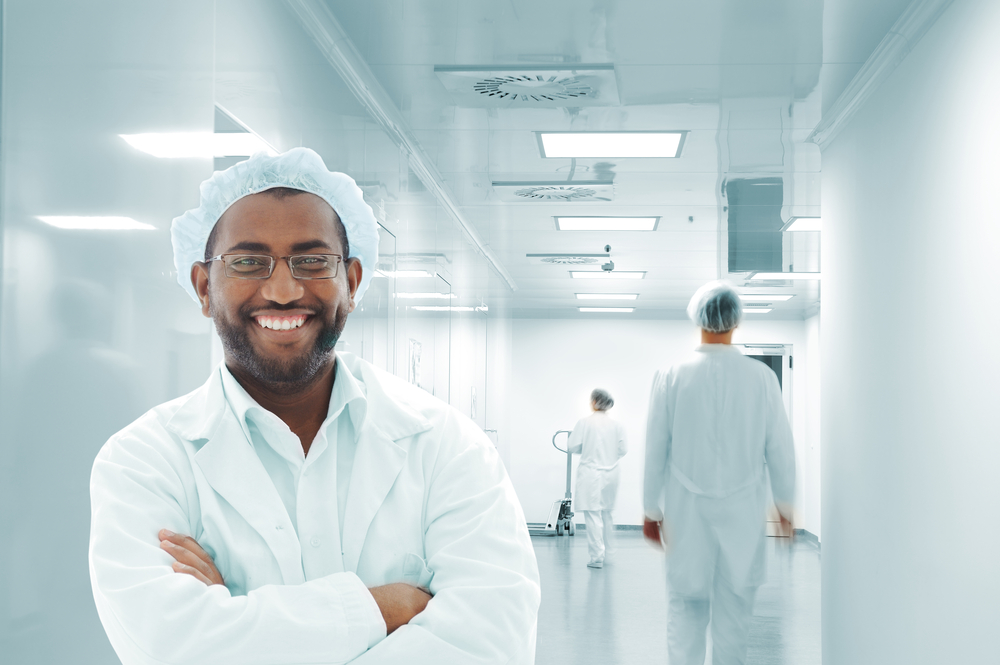 In our da’wah (inviting to/teaching about Islam), we seek to bring positivity to others. When Allah sent Prophet Musa [Alayhis] to Pharoah, the man whose arrogance before God and cruelty to his creation was unparalleled, Allah commanded his prophet to “speak to him with gentle speech; perhaps he may take heed of the reminder or become conscious of God.” Surat TaHa: 44

With the understanding that our goal in da’wah is to teach and remind others in a way that will instill in them God-consciousness, it becomes clear that responding in anger to those who taunt us is not the ideal mode of achieving this goal. Among such individuals, if words of peace cannot be expressed, a dignified silence is a fine alternative. However, our da’wah should not be in large-part a reactive one. We should not be waiting for our next opportunity to wittily respond to a bigot. Rather, it is important to proactively express Islam in our actions and speech on a regular basis.

On the night preceding the parking lot incident, da’wah for me, despite being the only doctor in a 120-bed hospital, was getting my new patient’s family chairs at 9pm when I realized that they had been standing in their son’s hospital room for the past 2 hours— the father had a bad back and the 8-year old sister just sat on the floor during my exam. It was me taking the time to explain their son’s treatment plan at length using language that they could understand. My da’wah that night was essentially me doing my job well and doing it with kindness. Then, when this patient’s mother from a rural west-Texas town asked me to tell her again how to properly pronounce my last name and expressed regret that I would not be her son’s doctor on Monday, I knew that my da’wah was successful.

While we may whine when the actions of those who appear outwardly Muslim are used to judge the entire Islamic religion, it would behoove us to reframe that thought into a positive one. That those of us who choose to “wear” Islam on a daily basis are constantly portraying our religion is a huge opportunity. It is for good reason that our Prophet Muhammad

stated that he “was not sent except to perfect good character.” [Musnad Ahmad, 8595] A person’s character is one of the first and most-consistent aspects of the self by which others may gauge him/her. It defines how at-ease others feel around us, as stated in the Qur’an: “And had you been harsh and hard-hearted, they would have fled from around you”  Surat Aale-Imran: 159.

It is in our best interest to persistently work to improve our manners in an effort to improve our da’wah. Increasing in acts and words of kindness, demonstrating a good work ethic, and smiling often are all rooted in Islam and work wonders in opening closed hearts. The more often that you say “Good morning” with a smile to your Fox News-watching neighbor, the more seriously will she reconsider her favorite news channel’s portrayal of people who look and dress like you. It is upon us to seek out these opportunities and act upon them in a positive manner, rather than negatively reacting to other situations, and I expect that our satisfaction with our da’wah will increase exponentially when we do.