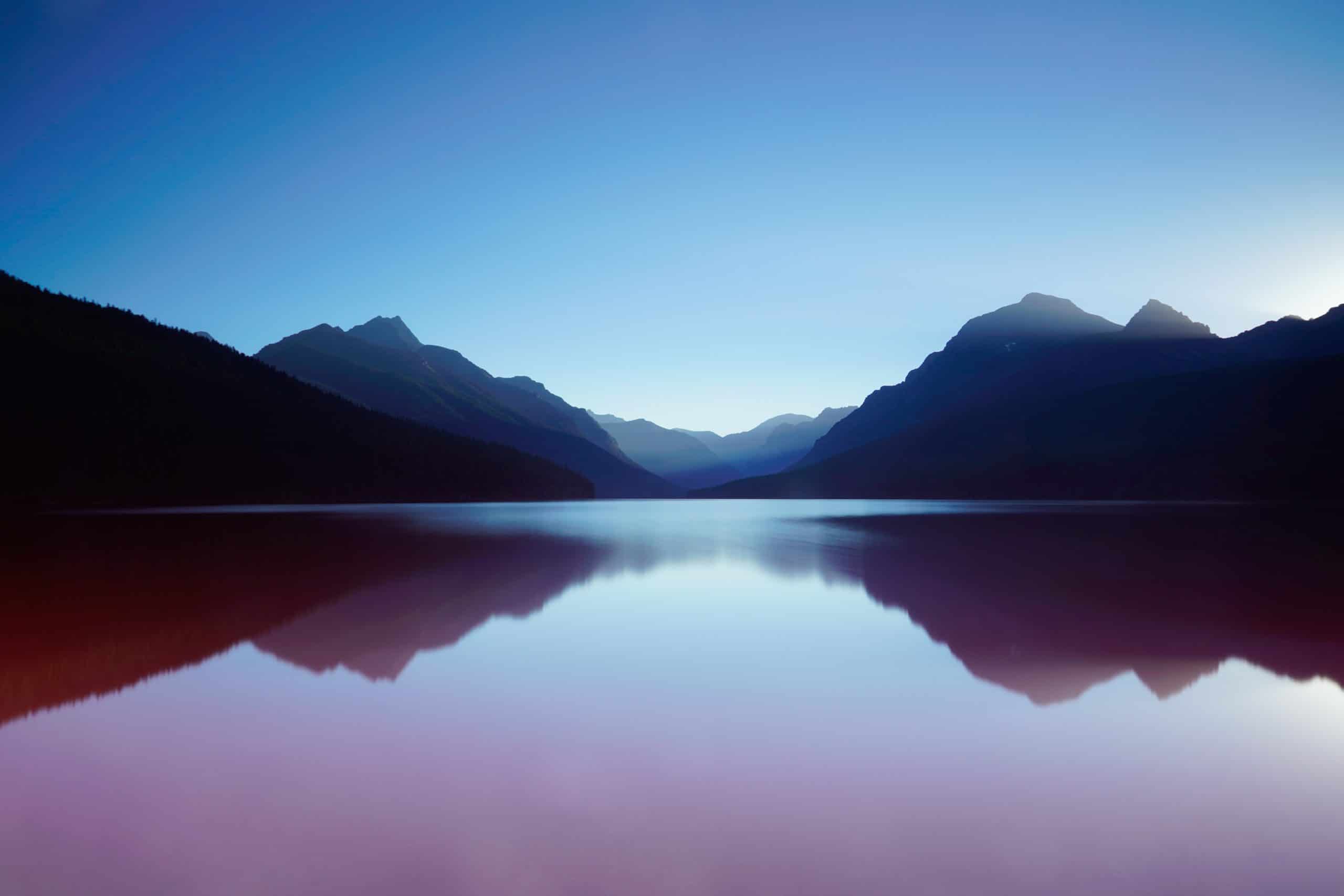 What did the Prophet say to Aisha

, the mother of the believers and the beloved wife of the Prophet

when she asked him:

O Rasula Allah, if I witnessed and was able to tell that it is the night of decree, Laylatul-qadr, then what kind of dua should I make?

Why did the Prophet

, with all the knowledge and wisdom which he had and with all the revelation which he received from Allah, give this particular answer to Aisha

in regards to the greatest night out of the whole year?

The night in which the book of guidance and food for our soul was revealed.

The night in which mercy, blessings, and peace descend along with the angels to the first heaven.

And then He asks:

…All of that greatness continues until dawn, until Fajr

“O Allah, you are afw and love to implement afw so please have afw upon me”

After all, that which is mentioned about that majestic night, the Prophet teaches Aisha to say these 7 words! That is it?

We are surprised because many just don’t know what ‘afw means or don’t know that one of Allah’s beautiful names is Al-Afw. And had you known, your mind would be in a state of shock and your heart would be touched.

could’ve said: “Allahumma ennaka ghafooron tohebbo al-maghferah faghfer-lee”. For you to appreciate the greatest customized dua’a for this specific greatest night you need to briefly understand the difference between ‘afw & maghferah which are both mostly translated as Forgive or Pardon.

I will use the term in Arabic so you can keep track of what I am saying. When Allah yaghfer, then this means that Allah

will conceal your sins in the dunya, and won’t expose you in the akhirah and won’t punish you for it but He will just remind you of it.

said: “Allah will bring a believer near Him and shelter him with His Screen and ask him: Did you commit such-and-such sins? He will say: Yes, my Lord.

Allah will keep on asking him till he confesses all his sins and will think that he is ruined. Allah will say: ‘I did screen your sins in the world and I forgive them for you today”

Just thinking about it now, wouldn’t it be embarrassing that Allah reminds you of your past and how He

was aware of the video you watched, the body you touched or that word you used to cuss… even though He still forgave you. May Allah protect us.

“What does the word Afw mean?

المحو والطمس To wipe out and remove. The Arabs say: “عفت الريح الآثار”. The wind applied afw upon the traces. Meaning it removed and wiped out the traces. You can’t even tell if someone actually walked on this path or not.

Does the word have another meaning? Yes… it means Al-Kathra waz-zeyaadah. Excess & abundance.

“And they ask you what they should spend. Say: “that which is in excess and beyond what you need.”

With the linguistic definition in mind, what happens when you go to Allah Al-Afw and ask Him to have afw upon you on this great night when you go to Him with a conscious mind and heart and feeling regretful for the mistakes you have done.

(1) erase and wipe out your sins in a way that. He leaves no traces of it in your book of records. And He makes you forget it so you don’t feel nervous nor embarrassed when you are about to meet Him. And He doesn’t even remind you of it. And He doesn’t punish you for it.

O you, who are complaining and saying some of the following:

I am unable to pray Fajr. I am unable to lower my gaze and stop watching these inappropriate scenes. I am unable to stop backbiting, gossiping and lying. I am unable to respect and be dutiful to my father and mother. I am unable to connect with my ties of kinship. I am unable to be truthful enough in my prayers (when I say Allahu Akbar “Allah is greater than everything and anything” yet my mind is somewhere else). O you who is saying, I feel as if I am subjugated with heavy chains. I feel like there is a barrier between me and Allah. If you want the answer to all these complaints and others, then it is very possible that the answer to these questions may be: “Search for your sins”

and told him: “O Ali, I was deprived of praying Qiyamul-layl, the night prayers and I don’t know the reason.” Ali told him: “أَنْتَ رَجُلٌ قَدْ قَيَّدَتْكَ ذُنُوبُكَ” You are a man who has been chained by his sins. Subhana Allah…

Go back to Allah tonight and break loose of these chains and don’t miss the opportunity of saying this dua in the last nights of Ramadan.

It is time that we turn back to Allah

and break these chains that are excessively making us sin against Him.

Let me share a story; there was a sister who was known among the people as not adhering to many of the teachings of Allah and His Prophet, “non-practicing”, and used to wear improper clothing. One of her “practicing” sisters invited her over to an Islamic lecture which discussed what you have read/watched so far.

By the end of the lecture, she was very touched by what she heard. She declared that from tonight she wants to get closer to Allah in every aspect of this deen. One of the things she wanted to improve right away on was the aspect of wearing more modest clothes, which pleases Allah

. Her friend who invited her was excited to hear that and offered to gift her a hijab by purchasing one from a nearby store. But the sister refused and stated that she isn’t taking a single step outside this masjid unless she was wearing more modest clothing.

Allahu Akbar, she didn’t want to procrastinate. As she was insisting, the sisters around gave her some of the clothing that is usually kept at the masjid for those who prefer using them when praying or for sisters who don’t usually wear the hijab.

She wore it and felt comfortable walking outside in the public. As she was crossing the street, a car driving by hit her and she died on the spot… May Allah grant her the highest levels in Jannah. Brothers and sisters, the point of this story isn’t really about wearing more modest clothing, rather it is about avoiding procrastination!

Don’t just focus on the 27th night of Ramadan, rather work hard through all of the last nights, just like how the Prophet

When the last 10 nights entered, the Prophet

used to tighten his waist belt (i.e. work hard, just like how we would roll our sleeves showing that we are getting ready for some serious work) and he used to worship at night, and wake up his family.

May Allah bless you and accept from you, my beloved brother and sister!

Feel free to “Share” this video/article so others can benefit. You never know, you might be the cause, by the will of Allah, of changing a person’s life. May Allah bless you.

3 Points You Need to Know About Srebrenica

How to Make Ramadan Dawah Jars