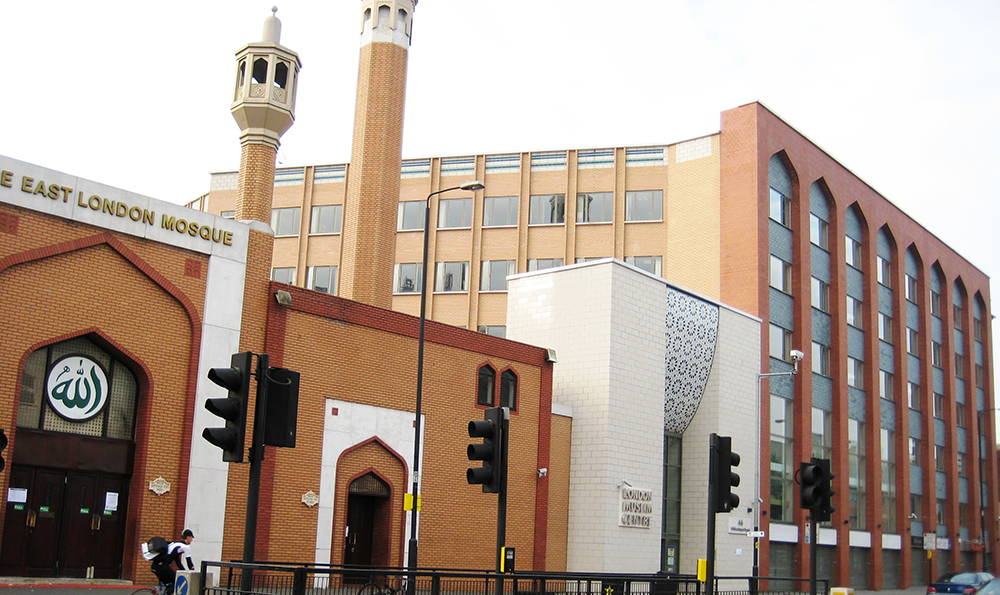 They say that humanity only really learns the most earnest of lessons in a state of crisis, a state of complete breakdown. Only after facing that breakdown, are we then capable of embracing the breakthroughs necessary that have largely been neglected. It is when we are at the cliff edge, in the emergency of the situation, we find humanity is able to effect the kind of changes where there was resistance before.

Brothers and sisters we are facing that very scenario.

If you look at every single aspect of the British Muslim livelihood, it is under attack. In the depth and breadth of anti-Muslim bigotry, every aspect of our rituals, character and identity is being ideologically assaulted. There is not one aspect that has spared the demonisation. All of it is has been thoroughly demonised. Even more so now, with the latest counter-terrorism laws in various western nations, normal human characteristics are seen as suspicious if you are Muslim.

Simultaneously, we have seen the Government marginalise legitimate organisations like MCB, MEND, CAGE, MPACUK et al, whilst financially and political organisations like Quilliam and Inspire that have no grass roots support whatsoever. A similar dynamic is at play in the US. Propping up the likes of Anjem Choudhry and Ayaan Hirsi Ali to represent the moral “battle of Islam”, whilst side-lining or smearing the likes of CAIR, ICNA, serves to unite the liberal left with the naturally Islamophobic hard-right. The point is to isolate us, rob us of precious allies in society, in order to have more freedom to affect their hateful agenda.

We normally think of Islamophobia as a disorganised effort. At most, we may see it, if in any organised fashion, the constant pushing of certain narratives in the media. In fact, as we have seen in various pieces of study into this social phenomenon, it is a real organised industry, with its jobs, roles and financial backers. This web of hate of preachers, power brokers, ideologues and their backers are mainly mapped in the US. Nathen Lean’s “The Islamophobia Industry” and Fear, Inc. 2.0 covers most of that research. We have yet to see a similarly comprehensive research when it comes to the Islamophobia in UK and Europe. However, given the political trajectory of Europe, there is very little doubt that it doesn’t exist.

The effect has been devastating to say the least. Our response has been more so.

If the warnings our communities received from certain people, to prioritise the tackling of anti-Muslim bigotry seriously, were not heeded, seeing their predictions manifest in front of our eyes did the job perfectly. In the UK, more mainstream politicians are calling for powers to shut down masjids under the undefined banner of “extremism”. Religious slaughter is already banned in at least five European states. Calls to ban the niqab is growing strong in the EU overall. The very zakat is being demonised as governments accuse Muslim charities of “funding terrorism” with little or no evidence. In the US, the very safety of Muslim lives has been a problem before the Chapel Hill shooting, as is the media’s dismissal of Muslim suffering.

It is necessary to comprehend all of this for one single realisation. The only way to counter an increasingly dangerous and more violent Islamophobic movement, is to create a movement ourselves. One that not only demands a stop to Islamophobia, but goes further. We need a movement to demand the equality of Muslims here and abroad, and an industry whose sole job is to propagate and legitimise that demand. Anything less would not be sufficient.
In addition, the great shift in prioritising the grass roots towards this danger is also key. Without it, the institutions of activists, lobbyists and advocates would soon collapse under the demonisation. The need for mass support from the Muslims is equally vital. As a result, every single Muslim, aside to everything we do to make a living and practice Islam, must prioritise the cause of defending Muslims against the demonisation we are all facing.

In our emergency that we find Western Muslims are in, we have real opportunities to overcome the issues that we have resisted to address for so long. Out of necessity, we must unite across sectarian and theological differences, to tackle Islamophobia in all aspects of society. We must revive our largely inert masjids so that they are fully functional community centres, that support their Muslim and non-Muslim communities and instill a strong, positive and proactive Muslim identity. We must outreach and invest a stake into the local concerns of our community and not just focus on “Muslim issues.” We must create the ideas, tools, mindsets, infrastructure and leaders for our children to, not to defeat Islamophobia, but to be simply be capable of fighting it. They will not have a chance otherwise.

The biggest threat to Muslim activism, is Muslims ourselves. No one can help us, except us. The Islamophobia industry is in its end game. We must build the machinery that is needed to protect our rights. Our children’s future depends on it. We still have time, but there is no time to waste.

Imran Shah is a political blogger and activist on issues of Islamophobia, who specializes in social media  and grass-roots activism in the United Kingdom. He also comments on issues of Islamophobia on platforms such as 5 Pillars, Islam21C and BBC Asian Network, and he writes this piece in his personal capacity. His twitter handle is @imranshah884.

When You Marry for Four Reasons, Don’t Forget Your Reason

Letter to the Editor: Mass Graves of Rohingya in Thailand — Appeal to ASEAN