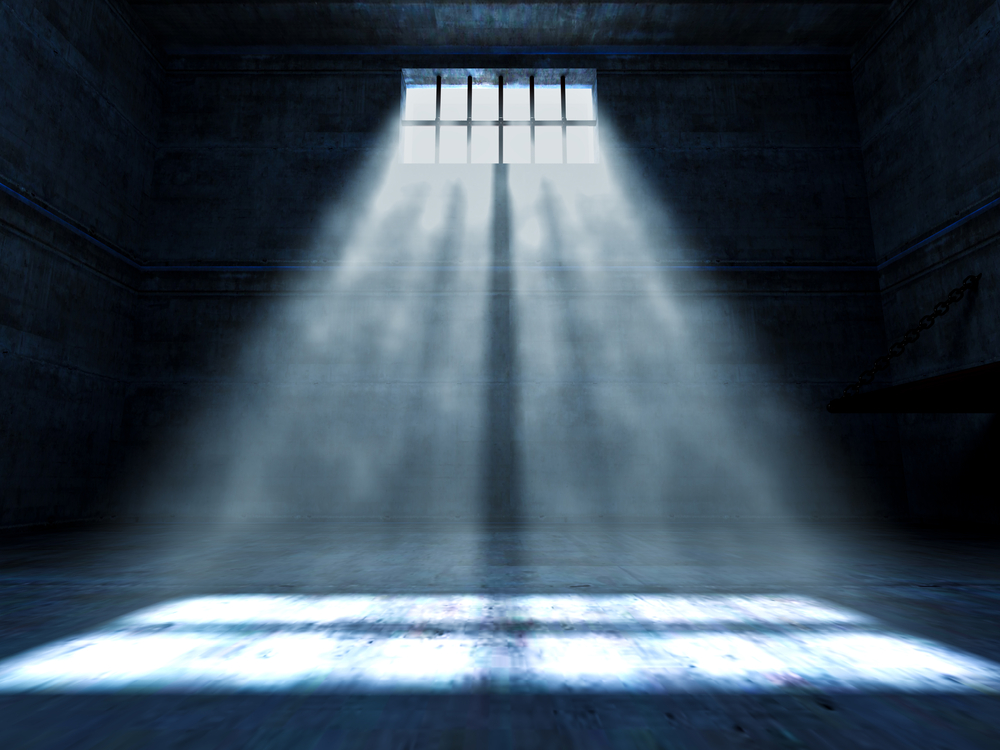 When the gavel came down on Aaron Hernandez — the former New England Patriots and University of Florida football star convicted on April 15 of first-degree murder in the 2013 shooting death of 27-year-old Odin Lloyd — a common narrative among traditional and social media was that two lives were now lost: That of the victim and that of his killer, because the mandatory life sentence given to Hernandez means his life is essentially over.

Before the murder case that turned his football fame into criminal infamy, Hernandez met almost every modern-day qualification for “having it all” in the dunya. He was young (23 at the time of his arrest), talented, rich and recognizable. He had won a college national championship at Florida and had played in Super Bowl XLVI with the Patriots, coming up just short of adding a pro football championship to his collection. He had an endorsement deal with sneaker and apparel company Puma, and a $40 million contract with the Patriots. Going into the 2013 season, Hernandez was ranked by NFL Network as one of the top 100 players in the league. He had a $1 million home with four stories and a pool. He had a fiancee and a baby girl.

That chapter of Hernandez’s life has ended. There will be no more pro football, no more hefty paychecks, no more mansion, no more nightclubs. Hernandez’s life sentence includes no possibility of parole, and on top of that, he’s still facing another trial on murder charges stemming from a 2012 shooting in Boston that left two men dead.

Two days after his April 15 conviction for Lloyd’s murder, it was being reported that Hernandez was on suicide watch at the Massachusetts Correctional Institution’s Cedar Junction facility.

And why not? As many people have stated, Aaron Hernandez’s life is already over.

Reality, however, makes it clear how far that statement is from the truth.

Prison, even in the form of a life sentence, is not itself a death sentence. Incarcerated individuals can and do contribute positively to society, whether it’s writing books, performing community service, teaching and counseling and preaching to others inmates and youth groups.

More importantly, Islam teaches that even those prisoners doing life can still have a life. The purpose of our time in this world, in the dunya, is to worship Allah

, The Originator and The Creator.

In “The Autobiography of Malcolm X,” the man known later as El-Hajj Malik El-Shabazz tells the story of his conversion to Islam as a young man in prison. Recounting one particularly powerful experience, he writes, “Then all the rest of that night, I prayed to Allah. I don’t think anyone ever prayed more sincerely to Allah. I prayed for some kind of relief from my confusion.”

Malcolm X was not in front of the Ka’aba in the holy city of Mecca when he offered those life-altering prayers that night. He was not in a mosque, or in the home he would later make with his wife and children, or at one of the prestigious lecture halls or auditoriums he would later be invited to speak at as a representative of the Nation of Islam.

He offered those prayers behind bars in his cell at Norfolk Prison Colony — a facility in the same Massachusetts Correctional Institution system that now houses Aaron Hernandez. 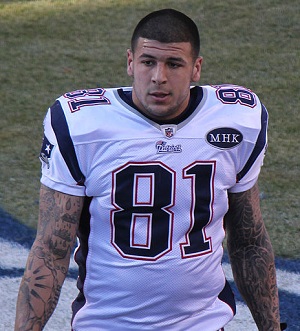 “Indeed, Allah will not change the condition of a people until they change what is in themselves. And when Allah intends for a people ill, there is no repelling it.” (13:11)

While serving a seven-year term for burglary, Malcolm X had to own the sins from the previous chapter of his life and be open to change before he Allah

would change his condition. Malcolm X wrote: “For evil to bend its knees, admitting its guilt, to implore the forgiveness of God, is the hardest thing in the world. It’s easy for me to see and to say that now. But then, when I was the personification of evil, I was going through it. Again, again, I would force myself back down into the praying-to-Allah posture. When finally I was able to make myself stay down — I didn’t know what to say to Allah.”

After that, once he did figure out what to say, he wrote: “You couldn’t have gotten me out of books with a wedge. Between Mr. (Elijah) Muhammad’s teachings, my correspondence, my visitors … and my reading of books, months passed without my even thinking about being imprisoned. In fact, up to then, I never had been so truly free in my life.”

To those who have made their purpose in life the pursuit of money, material things and other markers of “having it all” in the dunya, a lengthy prison sentence would be like the end of their life. Although, ironically enough, some of the most rich, famous and “free” individuals in our society have said that wealth and fame can feel like a prison.

, prison would not necessarily be a hindrance to reaching that goal.

The game has moved on without Hernandez. The Patriots just won another Super Bowl title without him, and the man that took the lion’s share of his playing time, All-Pro tight end Rob Gronkowski, has become arguably the best at his position in the NFL and a budding multi-media star.

It must be a hard pill for Hernandez to swallow, that feeling of not being needed. But he can still find purpose. The right purpose.

If I could speak to Hernandez, I’d tell him that much. I’d advise him to use his time to think and reflect about his history and his choices, to study his spirit and explore a different path. I’d remind him that while the glamorous part of his life is in the past, he could still have a glorious future ahead.

Letter to the Editor: Mass Graves of Rohingya in Thailand — Appeal to ASEAN