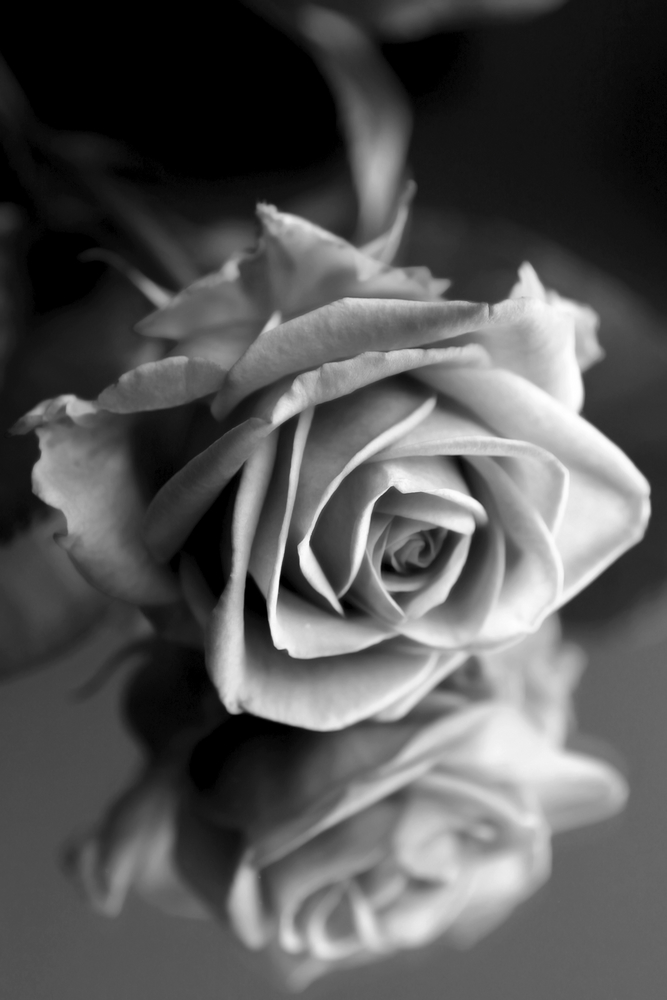 It was a hot summer day. I had just graduated from high school and was working a summer job to make some side money for college. I was a flower delivery guy – bringing happiness to people and getting paid $7.50 an hour at the same time. It didn’t get much better than that.

This was almost 20 years ago now, but I’ll never forget one of my deliveries. I drove up to the house, knocked on the door, and a young lady answered. There I was, as cheerful as could be, with a big smile on my face and an even bigger bouquet of flowers in my hands. I introduced myself and asked the lady how she was doing. With a very cold and emotionless face, one that said she hated the world and that I was no exception, she replied: “I’ve been better.” I was so annoyed that day. You go out of your way to be nice to people and sometimes you get quite the opposite in return. Perhaps she thought she was better than me. After all, I was just a flower delivery boy making $7.50 an hour.

Coincidentally enough, a day or two after that, she got another delivery. I decided to give her another chance. I knocked on her door and was very nice and cheerful. But I was met with the same mean look and unimpressed tone. This time, I was borderline angry.

Lo and behold, she received some more flowers, but this time, I would get my revenge. I walked up to the door, with a stern look on my face far meaner than any look she would be able to make, and said with the coldest voice possible, “You have flowers. Sign this.” I walked away, feeling like I had regained some of my dignity. Thankfully, I was able to build on it when she received more flowers the next day. I made sure I had my stern face on when I went to the door, and spoke as coldly as possible without saying anything that would get me fired. “Here. Sign.” I said as I shoved the clip board in her hands. She took the flowers and I left.

The words that were exchanged between us that day were very few, but I do remember feeling that I had hopefully done just enough to ruin her day as much as she ruined mine a couple of days earlier. And it was a good feeling. Regardless of how it had impacted her day, if at all, I at least felt much better about myself now.

Several days later, I came across an article in the local newspaper. The title read: “Eight Year Old Boy Crushed by a Garage Door.” The article described neighbors who were walking by a house and saw the legs of a little child sticking out of the garage, with his chest pinned under the garage door. They ran and beat on the front door of the house where a family was inside having dinner. It gave details of the boy’s mother, running out hysterically, seeing her child and screaming, “My baby! My baby!” as she tried with all her strength to lift the garage door off him, but just didn’t have enough strength to do so. More neighbors saw what was happening and rushed over to help, and collectively were able to get the garage door up just enough to drag his limp body onto the driveway. His body was lifeless, his face was blue. One of the neighbors tried to give him CPR, but it was too late. What a horrific scene that article painted, as I tried to avoid reenacting it in my mind. Finally, when I saw the name of the street, it all hit me. I finally understood why so many people would be sending flowers to such a “mean” lady. And now that I’m a father, I can only imagine what must have been going on in her world at that time – an incident which probably still haunts her to this day.

There I was, so upset that she couldn’t force a smile back at me, when she was probably going through the most difficult thing anyone has to go through in their life – she had just buried her own child.

I learned a very valuable lesson that day. Let the little things go, and have some compassion with people. You never know what struggles they’re going through in their lives.