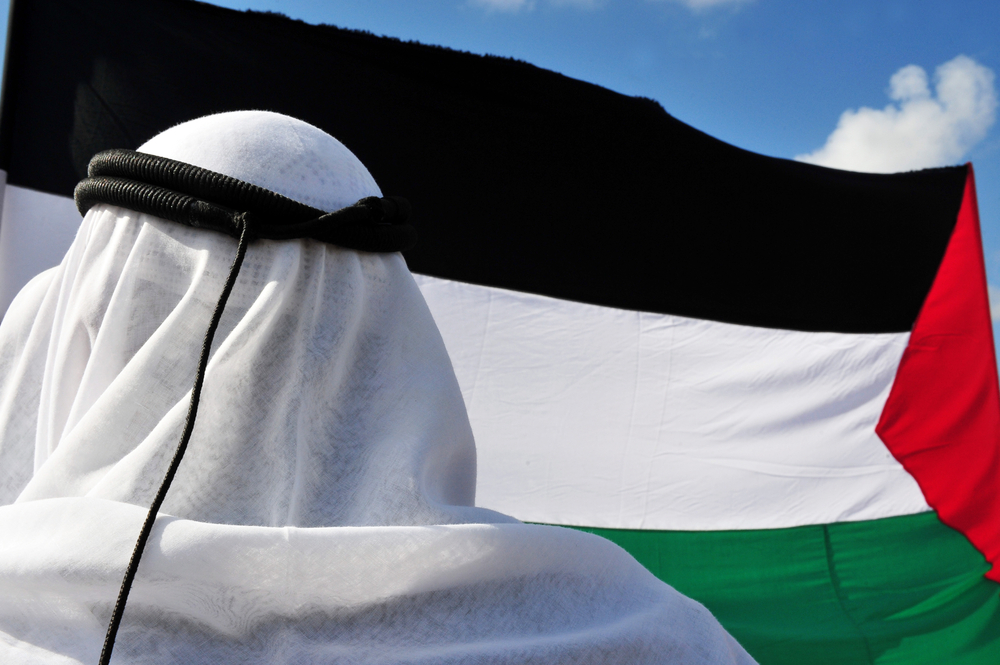 [dropcap size=big]O[/dropcap]n January seventh a savage shooting in Paris at the office of Charlie Hebdo, a French weekly satirical newspaper, claimed the lives of several people. Reportedly, the first person the attackers killed was a Muslim police officer, Ahmed Merabet.

The easiest issue was how to reconcile violence of this nature with the message of the Prophet of Mercy ﷺ. Every sane Muslim knew what happened that day was a violation of Islam and not Islam.

Unsure of how to feel or how to react to mockery of the Prophet ﷺ, some Muslims try to ignore such matters altogether. First off, belief in Prophet Muhammadﷺ is the second part of our testimony of faith. Allah describes the believers as those who respect and honor him (Surah al-Fath 48:8-9). There is no question that anyone with a shred of imaan (faith) should feel deeply hurt when our Nabi ﷺ is portrayed in movies and cartoons in the most degrading manner, essentially for corporate profit.

A deeper issue that arose was how to reconcile our faith in Prophet Muhammad and an almost natural defense of freedom of speech, a basic human right.

First thing to note is that mockery of our Prophet ﷺ is not unheard of in our tradition. Throughout the life of Prophet Muhammadﷺ he was ridiculed, insulted, and even attacked by his opponents. The divine instruction to him was clear:

The companions of Prophet Muhammad

noted that he was commanded to forgive people’s bad character (Abu Dawud). Out of the numerous recorded cases, we will present two. Ibn Kathir, the famous scholar of the Quran, records an instance in which the Prophet ﷺ was mocked. One time, the Prophet ﷺ got so ill that he could not stand up for one or two nights, so a woman came and said, ‘I think your shaytan (devil) has abandoned you!’ At this Allah revealed,

‘By the forenoon and by the night when it is still, your Lord has neither forsaken you not hated you.’

Secondly, how should we respond to mockery of our Prophet ﷺ? What answer do we find in our faith to this conundrum in a way compatible with our religious demands and existential reality? The answer of the Quran is essentially ‘Yes, you must react. You react with dawa, not terror,’ as Allah tells us,

“Call people to the way of your Lord with wisdom, good teaching, and argue with them in the most courteous way” (an-Nahl 16:125)

When someone insults our religion, we must remove their ignorance with dawa, treat their arrogance with wisdom and education, and make them love Islam by interacting with them with the very manners of the Prophetﷺ they make fun of. Killing in the name of the Prophet ﷺ is not the response sanctioned by our religion. Those who react with violence did not read 114 chapters from Quran, and if they did, they did not understood, and if they understood, they did not follow it. Some people ask, what if people continue with their mocking? The Quran teaches us to simply dismiss and ignore:

“When you hear them deny and ridicule the verses of Allah do not sit with them until they enter into another conversation.” (Quran 4:140)

But, a general guidance of more da’wa and education is not enough. To dig deeper, it is important to understand how the issue was framed in the minds of the people Muslims should engage with. For that, we must understand two matters:

First, how did the corporate media frame the events of January? The event was immediately framed as an attack on free speech, a clash between Islam and a cherished value held so dear by Europe. The message was that Europe is enlightened, but Islam is a backward, intolerant relic of the dark ages. Europe is civilized, whereas the other refuses to be civilized.

Second, every Muslim who wishes to build a deeper understanding must know some basic facts about freedom of speech:

Many Muslims felt that freedom of speech is selective when it comes to them. First, the very newspaper which mocked the Prophet under the guise of free speech fired a cartoonist who published an anti-Semitic article in 2008. Second, the president of France who called it an attack on freedom, supported the banning of a French comedian who was considered anti-Semite in 2014; his nationwide tours were banned. Third, during the summer Israel-Gaza conflict, France became the first country in the world to ban pro-Palestinian demonstrations. Forth, in the aftermath of the events, there was a Twitter hashtag, #killAllMuslims. Some Muslims wondered, how come calls to eliminate them are made without any consequence, but they will never be tolerated against any other minority, religious or otherwise? Anti-Semitism is illegal to prevent sentiments of 14 million Jews from being hurt. Therefore, the question some people ask is, ‘what about the sentiments of 1.6 billion Muslims hurt by those who mock their Prophetﷺ ?’

Others argue that anti-Semitism is legally banned because of the violence it can generate. People point to two recent incidents of anti-Muslim bigotry generating hate and violence. For example, 30,000 extremists recently marched against Muslims in Germany. Also, bigots attacked three mosques in Sweden a few weeks prior to Paris attacks, one was set on fire.

Lastly, there is a debate whether such cartoons are a form of hate speech. Those who say they are, take their inspiration from history. In the 1930s segregated America, on the one side people who controlled the power structure were burning blacks and severely limited their job opportunities, and on other they were also depicting them in cartoons as dumb, violent, lazy, thieves who looked like monkeys. Nazi Germany did the same with Jews. Today, for good reason, a cartoon showing a black man as a zoo animal or a Jew as an evil banker will never be accepted. Muslim minority in France is mostly made of immigrant North Africans. A powerless underclass, they are similar in many ways to the African Americans in the 1930s and the Jews in Nazi Germany. They have been moved to live in slums, good paying jobs are out of reach for the most qualified, and hijab is severely limited in the public sphere. That context is what makes such cartoons a form of hate speech in their view.

In 2013, in a rare show of unity, the Ummah came together in an attempt to redraw the existing boundary between hate speech and freedom of expression. 57 Muslim countries, under the banner of OIC, came with a 97 page document to extend these laws to Islamophobia. Pakistan’s ambassador to the UN at the time summed it up brilliantly, ‘Islamophobia has to be treated in law and practice equal to the treatment given to anti-Semitism.’

Educated at the University of Texas at Austin and Mauritania and Egypt, Imam Mufti is a pragmatic, moderate, and conservative writer and educator on orthodox Islam. Passionate about promoting tolerance among diverse Muslim schools of thought and interfaith harmony through education, he has served as a Resident Scholar at the Islamic Foundation of Peoria (IFP), IL, for the past six years, where he has worked towards community building and countering Islamophobia.

Diversity in Community Representation at the White House Meet with Obama

Lessons from Our Past: CVE, Black American Muslims, and Social Justice