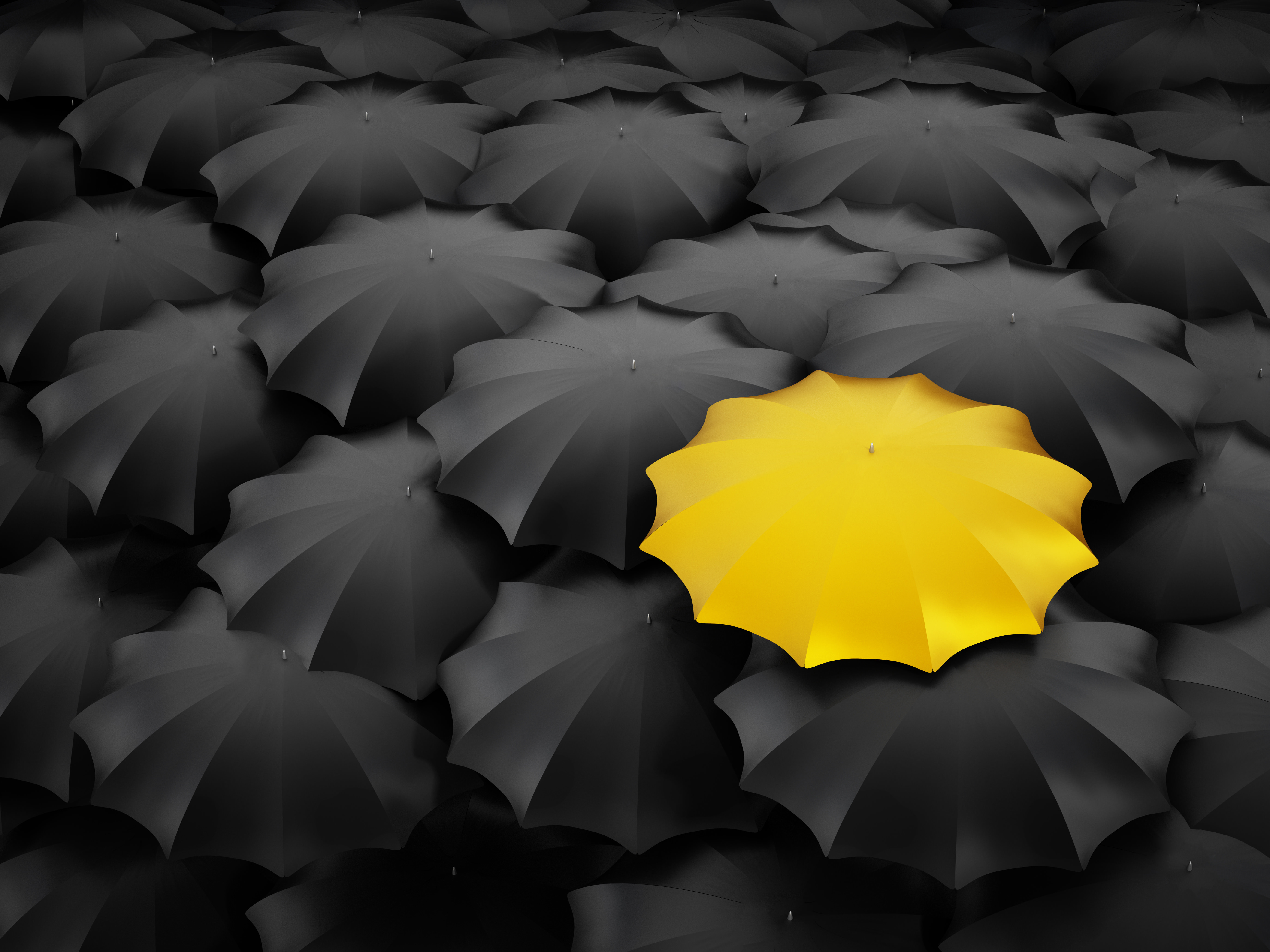 Law of Timing: When to Lead is As Important As What to Do and Where to Go

When analyzing the life of the Prophet

, we can see how clearly he understood this law. When the companions around him were calling for retaliation for the brutality and torture that they were suffering from, the Prophet understood the importance of timing.

decided to climb the hill outside of Makkah and proclaim his message publicly, he knew it was the right time because he needed certain people to join their ranks in order to strengthen and grow.

When the Muslims were prevented from entering into Makkah to perform the pilgrimage, the Prophet

understood that this was a good time to sign the Treaty of Hudaybiyah. Even though many of his companions disagree with him and were furious over the terms of the treaty, the Prophet

understood that the timing was right for a period of peace to ensure the continued spreading of the message.

Also, when the Treaty of Hudaybiyyah was broken, the Prophet

knew that the time was right to gather the Muslims together and re-enter Makkah.

His entire life is a study in the law of timing.

The Law of Explosive Growth states that if you really want to amplify your positive impact in the world, don’t lead followers, lead leaders. It’s good to reflect from time to time and ask ourselves, how many leaders have we developed?

I remember a conversation I had about 20 years ago with Imam Siraj Wahhaj who I see as a modern day Malcolm X, in which he emphasized how important this issue of leadership is and how critical it is to develop leaders in our communities. I believe that Imam Siraj understood this because he is a student of the life of the Prophet

developed. I’ll just remind you of the 4 that stand out the most: Abu Bakr, Omar, Uthman and Ali

. Consider the accomplishments of these 4 leaders within a relatively brief time period and we see just how powerful the Law of Explosive Growth really is. To really put that in perspective think about how their lives would have been different had they not received the tutelage and development from the Prophet

that they did. What would Abu Bakr, Omar, Uthman and Ali’s lives been like had they chosen not to become followers of the Prophet’s leadership? It’s an interesting thing to consider hypothetically, but Alhamdulillah for all of us that they did learn and develop under the Prophet’s

developed so many leaders around him. He lifted them up; he set a perfect example for them to follow; he added valued to their lives in so many ways and they returned the favor; he empowered them and gave them responsibilities; he instilled confidence in them by believing in them; he gave them hope for a better future; he developed their hearts, minds, souls and character; he encouraged them to seek to be their best physically, spiritually, mentally and emotionally; he helped them to become the best version of themselves, thereby creating the greatest generation of people to ever walk the face of the earth

What inevitably results when you lead leaders is a profound impact on not only the individuals themselves, but all those who they lead, their families and their communities.

Law of Legacy: A Leader’s Lasting Value is Measured by Succession

The Law of Legacy states that you can measure a leader’s lasting impact by how effective their successors are. I personally understood this law the hard way. The first school that I was a principal of, I did not have a successor who was ready to take over when I left. Therefore, the changes that I implemented at the school didn’t last because I did not set up the leadership moving forward.

Alhamdulillah, for all of us, the Prophet

didn’t make those kinds of mistakes. He set up the leadership for our ummah not only immediately following his death, but gave us examples for us to always refer to until the end of time. I really want you to think about that and how profound it is. The lessons from the Prophet’s

leadership and the leadership of his successors were examples for us to follow transcending both time and place. I would say without a doubt, that this is the greatest legacy that the world has ever seen!

This is the reason why I wrote this series of articles.

I hope that you have benefitted from this series of articles. I ask Allah to forgive me for any mistakes I may have made and I ask Him to accept any good that may come from it.

taught us to be. I wish you all the best on your leadership journeys.

Walking Away From Suicide – Part 2 of 3

What Would A Muslim Do As NFL Commissioner?