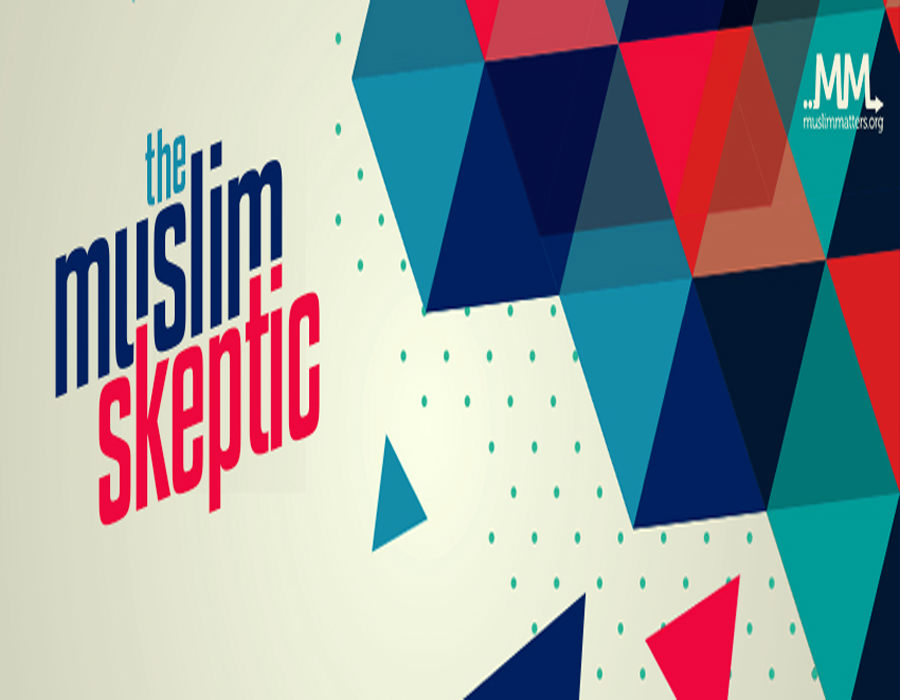 Trust me, Congress. The feeling is mutual.

By now, we have all seen it. During the State of the Union, President Obama called for a rejection of offensive Muslim stereotypes. Instead of applauding approval, the crowd went dead silent. As far as we can tell, Congress and the other government officials who were in attendance are perfectly fine with offensively stereotyping Muslims.

My question is, are we really surprised?

Let’s take a look at a brief list of facts in order to gauge how Muslim-friendly Congress and the US government at large have been over the years.

1. This is the same Congress and the same President that have initiated and continued the “War on Terror,” backing military operations in seven different Muslim nations over the past fourteen years: Afghanistan, Iraq, Libya, Somalia, Yemen, Syria, North West Pakistan. In the few Muslim nations that have not been subjected to direct assault, the US has supported brutal dictators (Egypt, the Gulf) or perpetuated punitive sanctions (Iran, pre-invasion Iraq). The loss of innocent life in these parts of the Muslim world is beyond tallying. To add insult to injury, the instability caused by the “War on Terror” has directly led to the rise of brutal warlords and radical groups, like ISIS, which predominantly kill Muslims.

3. Some Muslims have praised President Obama for speaking against offensive Muslim stereotypes in the State of the Union address. But, let’s not overlook the fact that right before the Muslim stereotypes line, Obama said, “As Americans, we respect human dignity, even when we’re threatened, which is why I’ve prohibited torture and worked to make sure our use of new technology like drones is properly constrained.” Is it not interesting that he references two programs that have disproportionately affected Muslims? Many will argue that Obama’s drone program is anything but “constrained,” considering the hundreds of civilians killed to date, as well as the brutal tactic of “double tapping” strike targets. Also, it is inaccurate for Obama to claim that he has “prohibited torture.” Torture was prohibited by President Reagan in 1988 when he signed the UN General Assembly’s Conventions Against Torture. In light of the CIA Torture Report, Obama is violating international law by not prosecuting those in the Bush Administration who authorized torture.

4. On that point, let’s not forget the recent CIA Torture Report and how the victims of CIA torture were, again, predominantly Muslim, many of whom were not even suspected of any wrongdoing. So far, neither President Obama nor Congress has felt the need to prosecute the perpetrators of these crimes against humanity. Again, failing to prosecute torturers is itself a crime according to international law.

5. Also mentioned in the State of the Union was good ol’ Guantanamo. Obama promised to shut it down. We can only wonder if this latest promise will be as hollow as the promise he made as a presidential candidate in 2008. Be that as it may, the fact remains that the majority of Gitmo prisoners are Muslims who have not been charged with any crime, yet have had to endure torture and all manner of barbarity.

6. The 2011 Congressional hearing on “domestic Islamic terrorism” is a great example of how many key members of Congress have viewed the American Muslim community and Muslims at large. The House Committee on Homeland Security, which orchestrated this farce, was accused of “Muslim McCarthyism” by implying that all Muslims are loosely responsible for terrorism. Rep. Peter King went so far as to question the legitimacy of CAIR, i.e., the most important legal advocacy group the American Muslim community has. Of course, we were all left wondering, what is the grave “domestic Islamic terrorism” threat Congress is so concerned about, since the vast majority of domestic terrorism in the US is not conducted by Muslims. The FBI itself reports that, between 1980 and 2005, there were more Jewish acts of terrorism within the United States than Muslim (7% vs. 6%). In light of this fact and others, multiple university studies have concluded that the threat of American Muslim terrorism is greatly exaggerated. Hmm, who could possibly benefit from this overt stigmatization of Muslims?

7. How about NYPD illegal surveillance of Muslims? Just your everyday racial profiling run amok, putting hundreds of thousands of innocent American Muslims under the pressure of unfounded suspicion. But what did the federal government have to say? Well, John Brennan, Obama’s Homeland Security adviser at the time praised the program. Obama himself praised Ray Kelly, the NYPD commissioner who oversaw Muslim surveillance, and in 2013 strongly considered appointing him as Secretary of Homeland Security.

8. Another major federal agency is the FBI. Perhaps you have heard of the FBI’s entrapment program, known best for foiling terror plots of its own making. According to a report published by Project SALAM, nearly 95% of terror related arrests post 9/11 have been the result of the FBI foiling terror plots of its own making. As the report describes: “The government uses agents provocateur to target individuals who express dissident ideologies and then provides those provocateurs with fake (harmless) missiles, bombs, guns, money, encouragement, friendship, and the technical and strategic planning necessary to see if the targeted individual can be manipulated into planning violent or criminal action.” I highly encourage people to peruse all the different cases of Muslim entrapment over the years as the details are often unbelievable. Some have even reported on how the FBI and other agencies use “outreach” programs to spy on the Muslim community. As far as the Obama Administration is concerned, Attorney General Eric Holder of the DOJ has expressed support for the FBI’s tactics with respect to the Muslim community.

9. It hardly requires mention, but surely we cannot overlook President Obama demanding, in an address to the UN last year, that Muslims denounce ISIS and radical Islamic ideologies. As myself and many other commentators have repeatedly explained, requiring Muslims as a collective to apologize for and denounce the crimes of a deranged few to which we have no connection is nothing other than racist stereotyping. Even comedian Aziz Ansari made this simple point on Twitter, but apparently our President and much of Congress are too dense to understand this. If Obama wants us to reject offensive Muslim stereotypes, he should start with himself.

10. Remember the “Ground Zero Mosque”? How many members of Congress actively condemned it back in 2010? Quite a few, actually. Obama did make some tepid comments in support of Park51 initially but quickly backtracked and stated: “I was not commenting and I will not comment on the wisdom of making the decision to put a mosque there.” So much for offensive Muslim stereotypes.

11. So, we have covered the CIA, the FBI, the DOJ, the Department of Homeland Security. How about the NSA? Do they have a disproportionate interest in Muslims? Why, yes indeed! As the Snowden leaks detail, the NSA has been datamining the communications of Muslim leaders and activists for years.

12. We would be remiss not to mention the Israeli Lobby and the US government’s undying support for every crime and act of genocide that that nation commits, despite the fact that Israel has more spies in the US than any other country. The fact that Palestinians are majority Muslim I’m sure has no impact on influencing how congressmen view Muslims in general, given that those same congressmen grovel at the feet of their Zionist handlers. Let’s be real.

Anyway, this brief list merely scratches the surface. An entire five volume set could be written cataloging the depth and breadth of US policy disproportionately and negatively impacting Muslims in America and abroad, causing all manner of death, destruction, detention, bullying, and violence in the past 14 years alone. And it is no secret that Islamophobia and riling people up with anti-Muslim fervor is quite lucrative for everyone involved.

So, no, it is not a surprise that Congress withheld applause for Muslims. At least they were consistent, unlike President Obama, who, as always, waxes poetic about tolerance, acceptance, mutual understanding, etc., while his policies, in effect if not intent, are diametrically opposed to those ideals.

In any case, as American Muslims, we should keep in mind that elected politicians do not necessarily represent the sentiments of the American people. That is why Congress’ approval ratings are at historical lows. We, as a society, apparently don’t care about these corrupt politicians and Washington’s sick, perverted political culture. And even when we look at Gallup polls on non-Muslim American sentiments toward Muslims and Islam, there is a lot to be positive about.

As a community, let’s continue to work toward the positive in whatever ways we can, working with our neighbors, always embodying our religious ideals, never, ever selling out for cheap political gain, and looking forward to a more just, peaceful future.

Until then, Congress can go wallow in its own crapulence.

The Danger of Infidelity and How to Avoid It