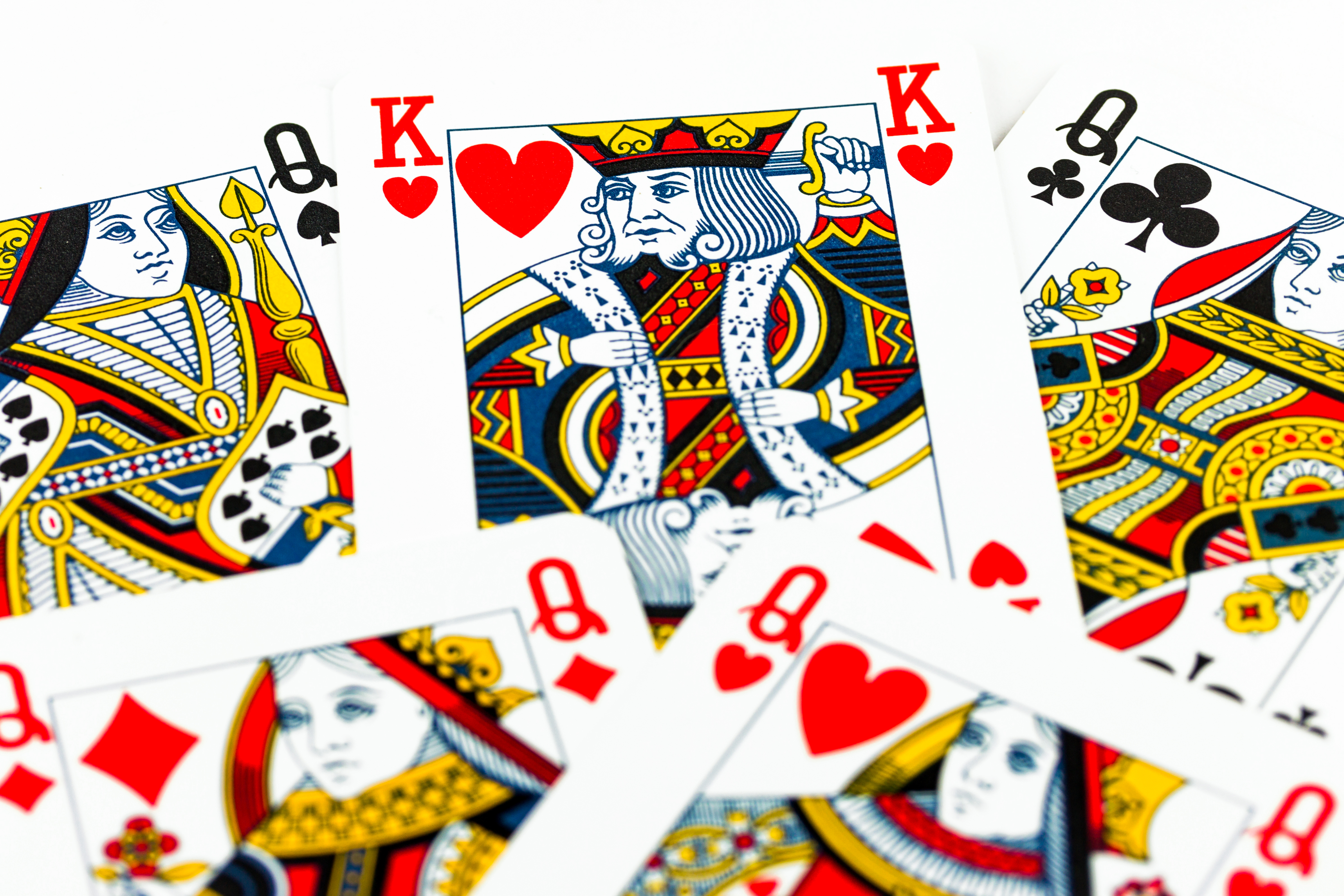 Nay, I should rather say, it’s taking a lead role in banning practices that the Harper government considers barbaric.

Actually, to be more precise, its banning practices already illegal in Canada – which the Harper government has decided to declare ‘barbaric’ simply because they believe immigrants and refugees are guilty of practicing them.

These are some of the obvious conclusions of the self-righteous and bizarrely titled ‘Zero Tolerance for Barbaric Cultural Practices Act’. Yes, that’s the official title – it’s not signage that was posted somewhere in colonial India or apartheid South Africa. As one writer aptly described it, this is Canada’s “You Guys Are Animals and We Don’t Want You Anywhere Around Us” Act.

The act claims to address the problems of forced marriages, honour killings and domestic violence amongst immigrant communities specifically. Whereas amendments in the law to grant greater protections to women would have been praiseworthy, framing the law as if these practices are ‘immigrant problems’ only engenders xenophobia and stereotypes immigrants.

Immigration Minister, Chris Alexander, mentioned the Shafia murders as a motivating factor behind the law – despite the fact that the killers were already tried and given the severest punishments under Canadian law.  He also mentioned the case of another immigrant man who killed his wife – but his case hadn’t gone to trial at the time. It seems, the fact that the accused was Afghan is sufficient evidence for Alexander to declare him guilty of honour killing. (This is the second time the man has been pre-emptively declared as guilty of honour crimes by the minister).

The types of domestic abuses cited in the act may be more prevalent in South Asian, African or Arab communities. However, the act fails to recognize that it is Canadian citizens from these communities who often suffer these abuses. In other words, the act creates two categories of domestic abuse: there is regular domestic violence which describes abuse by white Canadians; and then there are ‘barbaric cultural acts’ perpetrated by brown-skinned Canadians which are far worse and requires separate legislation – even though existing legislation already criminalizes these practices.

What is particularly hypocritical is the fact that the act comes in wake of the government’s refusal to open up a national inquiry into the hundreds of murdered and missing aboriginal women. Repeated calls were made to the government, especially by the Canadian Human Rights Commission, to investigate over a 1000 cases relating these women. Calls became intensified with the death of 15-year-old Tina Fontaine, whose body was found in a bag the Red River in Winnipeg.

In their case, however, the PM simply stated that systematic abuse of aboriginal women shouldn’t be seen as a specific sociological problem but as a part of wider crimes against women. He conveniently lumps the problems of aboriginal women with those of other women; despite the national demand for special attention to this issue and the much greater risk these women have been shown to be at. The government is swift to pass edicts supposedly protecting immigrant women from brown barbaric men, but turns a blind eye to its indigenous population. This legislation is particularly useless given that the immigrant communities it targets are in much greater need for social programming and education than empty sloganeering.

One of the most striking features of this legislation is that it describes polygamy as a barbaric practice. While polygamy is already illegal in Canada, the act reframes the practice as if it is something widespread in immigrant communities and deserves special attention as a result. The reality, however, is that Canada’s most well-known polygamists are a Mormon sect based out of Bountiful, BC who have lived in the country for generations. They’ve openly practiced polygamy on religious grounds and continue to challenge the country’s anti-polygamy laws.

While I am no advocate of polygamy, to call the practice barbaric is quite unprecedented and unnecessary. In a country that’s come to accept all kinds of alternative lifestyles ranging from gay marriage to BDSM, why is it so hard to fathom the concept of consenting adults living in a polygamous relationship? Especially in a time when polyamorous relationships are increasingly common, such a severe condemnation of polygamy is misplaced at the very least. To pass legislation referring to the act as barbaric is particularly negligent given that criminalizing it is already argued to be in conflict with constitutional freedoms.

The prime reason such harsh views on polygamy are acceptable, if not mainstream, is because its association with misogynistic religious men who have often used the practice to abuse young women. It was harm to women and children that was cited as the primary reason why the supreme court of British Columbia upheld the polygamy ban recently. There is no doubt that domestic abuse needs to be penalized; however, criminalizing the entire institution not only infringes personal freedoms, it also makes it impossible for women in abusive relationships to come forth and get help – as was seen in the case in Bountiful.

It is evident that this piece of bogus legislation is meant to target Muslims as they’re the prime community that has to come to be associated with these practices; despite the inaccuracy of such presumptions. Much like the ban on stoning of adulteresses and niqab ban at citizenship ceremonies, this move is yet another political gimmick that panders to right-wing anti-immigrant sentiment.

At a time when Canada should be opening its doors to people from war torn places like Iraq, Libya and Afghanistan – places it is guilty of bombing –  it has only taken measures that ostracize and stereotype these people before they’ve even set foot in the country.

Sh. Qasim Hatem’s Road From The Rose Bowl To Religion

22 Study Skills from the Quran