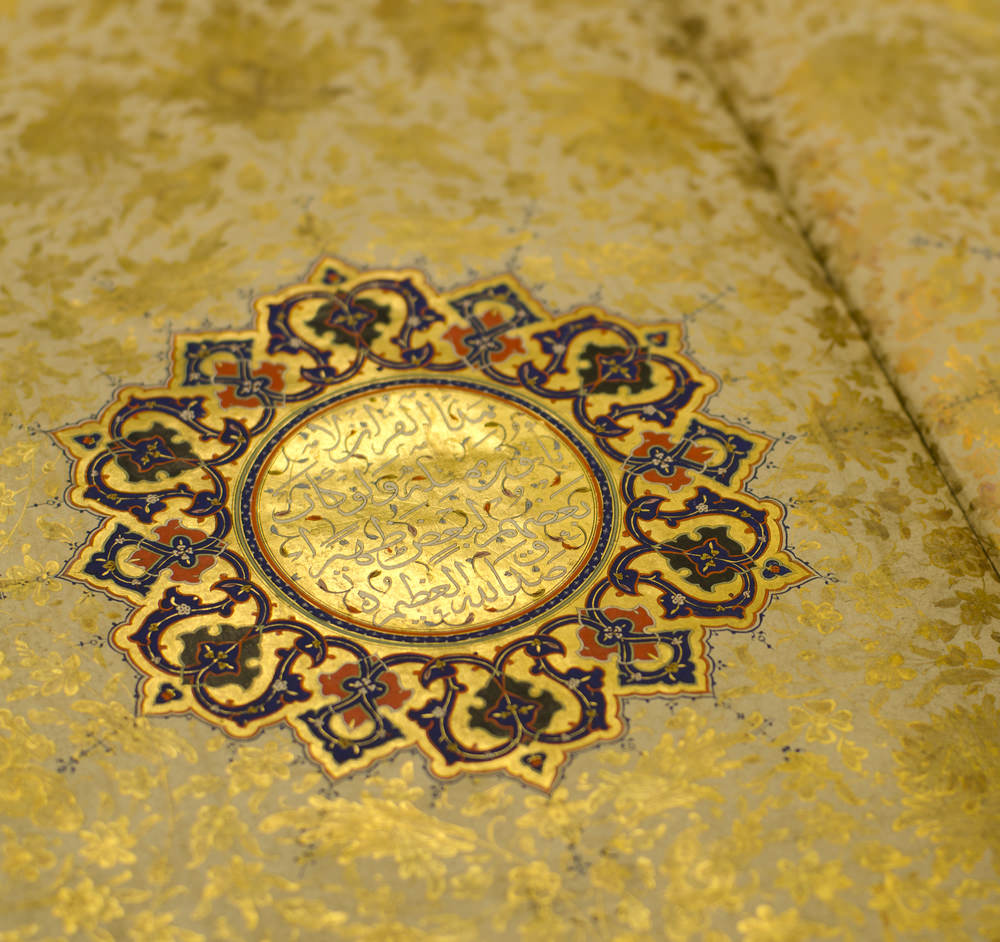 In part one of this article, we looked at the five times that Allah

mentions the honoured in the Qur’ān, and how they are two of the creations of Allah

. The first is the angels and the second is the believers who will enter Paradise. In part two, we will look at some of the ways we can ensure that the angels supplicate for us.

. We often take small deeds for granted, not realising the immense good Allah

has placed within them. Perchance, through these deeds Allah

will make us from among the honoured on the Day of Judgement.

Those Eligible for the Angels Supplications
1. Purifying Oneself

, “Purify these bodies may Allah purify you. There is no person who sleeps in a state of ritual purity except that an angel sleeps alongside him. He does not turn throughout the night except that the angel says, ‘O Allah forgive Your slave for he slept in a state of ritual purity.”[1] Thus, the simple deed of performing wuḍū before sleeping is a means of mercy and having an angel by your side as you sleep.

There are many aspects of the prayer, and in particular the congregational prayer, that bring about the supplications of the angels, and more importantly of Allah

. It is these small deeds which are often ignored and neglected that can make the difference.

The first of these acts is to arrive slightly early for the prayer at the mosque and wait. Abū Hurayrah

said, “One of you does not sit waiting for the prayer except that he is counted as being in the prayer, so long as he does not break his ablution. The angels supplicate for him saying, ‘O Allah, forgive him. O Allah, have mercy upon him.’”[2]

As you wait, try your utmost to find a space in the first row. Do not just laze around at the sides or the back of the prayer hall allowing others to precede you in good. The famous scholar, Ibn Ḥibbān collected on the authority of Al-Barā’ ibn ʻĀzib

said, “Indeed, Allah and His angels supplicate[3] for those who pray in the first row.”[4]

In the first row or any row, fill the spaces to the right of the imām before the left. A number of ḥadīth books record the narration of our mother, ʻĀ’ishah

said, “Indeed, Allah and His angels supplicate for those who stand on the right side of the row.”[5] It was also mentioned by the Companions that they used to prefer to stand to the right of the Prophet

in their rows behind him.[6]

Then, once the iqāmah is called and people stand for the prayer, straighten the rows and more importantly fill in the gaps. If there is a space in the row ahead of you, hasten to fill it. If during the prayer someone leaves the prayer and a gap emerges in front of you, fill it. ʻĀ’ishah

said, “Indeed, Allah and His angels supplicate for those who connect the rows.”[7]

After the prayer concludes, remain seated for a while making your adhkār. Unless you need to leave do not be in a hurry to rush off. Imām Aḥmad (rahimahu) reported that the illustrious Companion, ʻAlī

said, “If a person stays in his place after the prayer, the angels supplicate for him. Their supplication is, ‘O Allah forgive him. O Allah, have mercy upon him.”[8]

In addition to all of the above, praying Fajr and ʻAṣr in congregation is extremely virtuous. The Prophet

said in the ḥadīth narrated by Abū Hurayrah

One of the ways to attain the blessings of Allah

and the supplications of the angels is to spend a small amount in charity every day. Abū Hurayrah

said that the Prophet

Similarly for those who fast to eat the pre-dawn meal (suḥūr) is blessed. Imām Ibn Ḥibbān reports that the Prophet

said, “Indeed, Allah and His angels supplicate for those who make suḥūr.”[11]

4. Being in the Service of Others

Serving others and helping them is an easy yet effective way of achieving Allah’s blessings and mercy. We often have needs and wants or sorrows and griefs, and for all of this we ask Allah

for His assistance. An additional way to do this, is to actually supplicate for our brothers and sisters in their absence. The Prophet

said, “The supplication of the Muslim for his absent brother is answered. There is an angel appointed to it. Every time he supplicates for his brother with good, the angel says, ‘Āmīn, and may you have the same.’”[12]

Another good deed that is often neglected is visiting the sick. ʻAlī

The angels also supplicate for those who teach others what is good and beneficial. In the ḥadīth of Abū Umāmah al-Bāhilī

The above are just some of the good deeds by which we attain the supplication of the angels, most of them are easily performed and not very time consuming. Yet at the same time there are other actions that incur the curse of the angels. It would be too lengthy to discuss these in detail here. However they include cursing the Companions, not being forgiven in the month of Ramadan, one whose parents are alive and they do not manage to save themselves from the Fire, hearing the name of the Prophet

and not sending salutations upon him and the one who draws a weapon against another Muslim.

I ask Allah, the Most High, with His Beautiful Names and Lofty Attributes to make us and our families from among the honoured.

Pomp and the Circumstance of Our Youth

MuslimKidsMatter | When Parents Go to Hajj