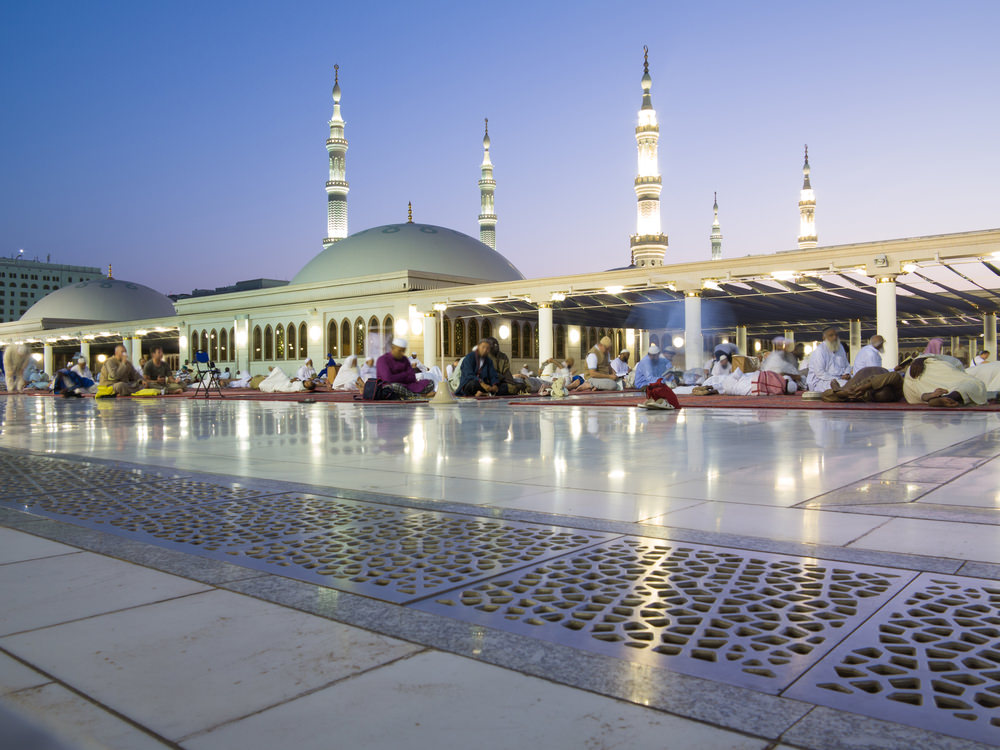 Marriage: How to Keep it Off The Rocks