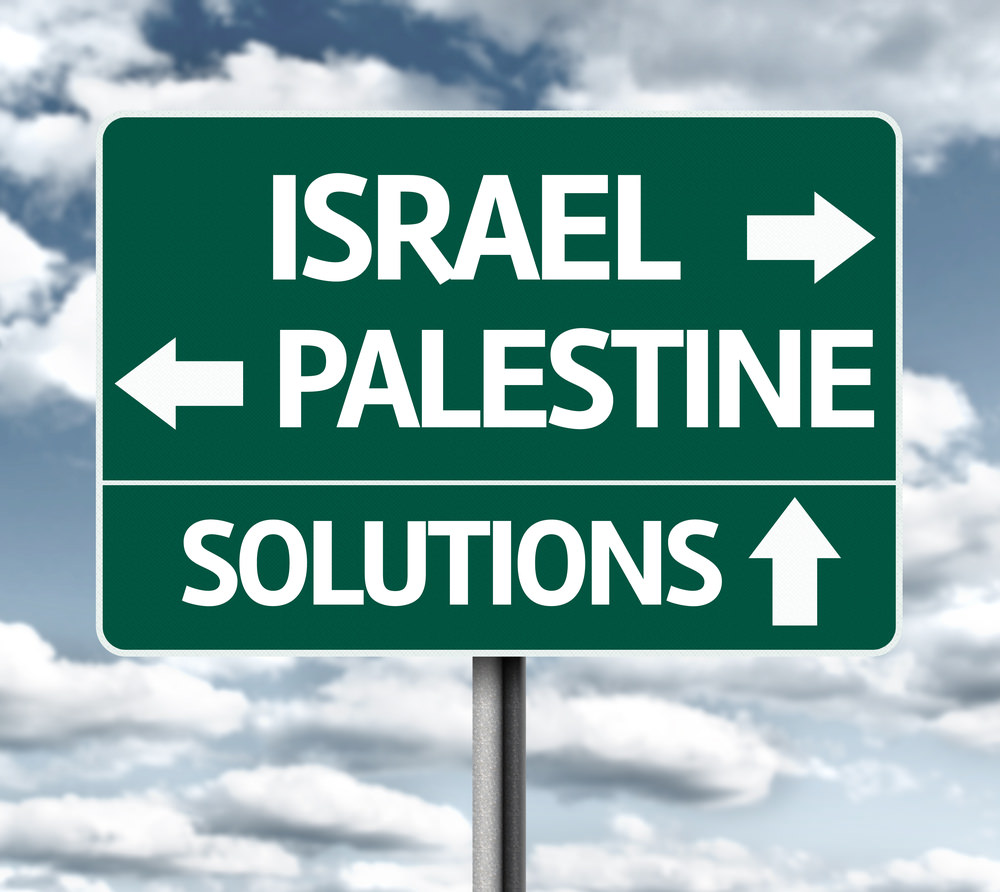 By Mona Shadia
Up until about four months ago, I called a pro-Israeli Persian Jew my best friend.

She and I were initially drawn to each other through an appreciation for a commitment to our respective faith — Islam for me and Judaism for her. We saw each other as representatives of the strong, intelligent women we seek and appreciate. We connected through various other life experiences, ones that Middle Eastern women encounter in America, like our struggle with a culture in America that defines beauty differently from our kind of beauty. We connected through a yearning for peace and freedom in the Middle East — Iran for her, Egypt for me, Jews and Muslims for both of us.

We connected through a craving for authentic love, the kind where there’s mutual respect and shared religious connection between a man and a woman. We found a connection through an appreciation for the Middle East’s rich culture, its intoxicating romance, extravagant music, seductive beauty and ancient civilization. We connected through heartbreak.

When it came to the Israeli-Palestinian conflict, a subject that would inevitably be discussed considering our respective religions, we found a common ground in wanting peace for both sides, in rejecting injustice and murder. We also felt that the foundation upon which our friendship stood was unshakable by this conflict.
I used part of a column I wrote about life as a Muslim in America for a local newspaper to showcase how through our friendship peace is possible, how peace is the ultimate goal and the ultimate liberator on earth.

Although we didn’t always agree on everything, we provided for each other a safe place to discuss the conflict. She knew I was a supporter of the global Boycott, Divestment and Sanctions campaign against Israel as a peaceful measure to pressure it to give Palestinians their freedom, to stop the continued illegal building of settlements in the West Bank and East Jerusalem and to eliminate the more than 50 Israeli laws that distinguish and discriminate against Palestinians living in Israel.

She knew it all, and when she felt differently about some of my views I always refrained throughout our friendship from challenging her. I did it in the name of compromise, peace, friendship, the bread we broke together and the laughter and tears we shared. I also knew that she struggled to justify the immoral and criminal behavior and policies of Israel, and I didn’t want to make it harder on her.

There were times when I felt a deep sense of guilt for not presenting the Palestinian side more forcefully in our conversations. After all, I openly criticized Arab nations and Muslims for their shortcomings and the destruction of which they’re responsible. How can I not do the same in the face of all injustices?

Things changed when she fell in love with a man who didn’t have the capacity for our kind of intelligent dialogue or debate.

Although I didn’t notice it at first, his tendency to slip a few hateful words here and there against Muslims and Arabs and lash out unexpectedly revealed his character to me overtime.

But the real problem was her attitude also changed. She was less inclined to talk about a solution and always concerned that Israel is being unfairly pointed out.

Then came the day when I posted a Los Angeles Times op-ed that identified Israel as an Apartheid state.

The boyfriend exploded, insulted me, my profession, journalism and journalists and told me that because I have Jewish friends, I should think twice before sharing these sort of articles or holding these beliefs.

There seemed to be no middle ground: To him, I either supported Israel or I was the enemy.

And my friend’s reaction? Silence. The reaction of the rest of our mutual friends, who also support Israel? More silence.

I realized something through her silence, and the rest of the mutual friends’ silence. This silence wasn’t actually about the nature of her relationship with him or her desire to protect it. I realized her actions personified the current culture and attitude of Israel and its supporters: The Israeli culture of hate and vengeance that is unwavering even with the systematic murder and dehumanization of Palestinians. It is a culture that is not interested in prosecuting the mobs of settlers who torment, torture and burn alive Palestinians. A culture celebrated by Knesset members, rabbis and public figures.

And silence is what led that culture to where it is today. Because criticizing Israel and suggesting that its policies and behavior are reminiscent of crimes committed by others throughout history is considered a betrayal, self-hate or equated with hating Jews and being anti-Semite.

Criticizing other countries — like Iran, Saudi Arabia, China, Egypt, Afghanistan, Pakistan, India, Mexico — and taking them to task for their behavior is viewed as an honorable and important cause. Criticizing Israel’s actions are equal to being anti-semitic, anti-Jewish, anti-democratic, immoral.

It was very tormenting for me to walk away from our friendship. She and I would at times talk about the day we’d both be married to our dream husbands and how our kids would grow up together — Muslims and Jews, side by side. But I knew stepping away was the best option for me. She didn’t look back and I wouldn’t allow myself to remain in any sort of a relationship where I wasn’t valued and appreciated.

But even after I stepped completely away from both of them, the hostility on her partner’s part continued. After Israel began its Operation Protective Edge, killing more than 2,000 people, injuring thousands and displacing hundreds of thousands, I received an unsolicited message from him telling me to enjoy the destruction Israel was causing to the Palestinians. He told me to not mess with the Jews, hurtling unspeakable insults about my gender and religion my way.

The irony of course is this is exactly how six million Jews were killed: It was due to silence.

MuslimKidsMatter | The Prisoner of Life Poem (Ode to Children in Gaza)