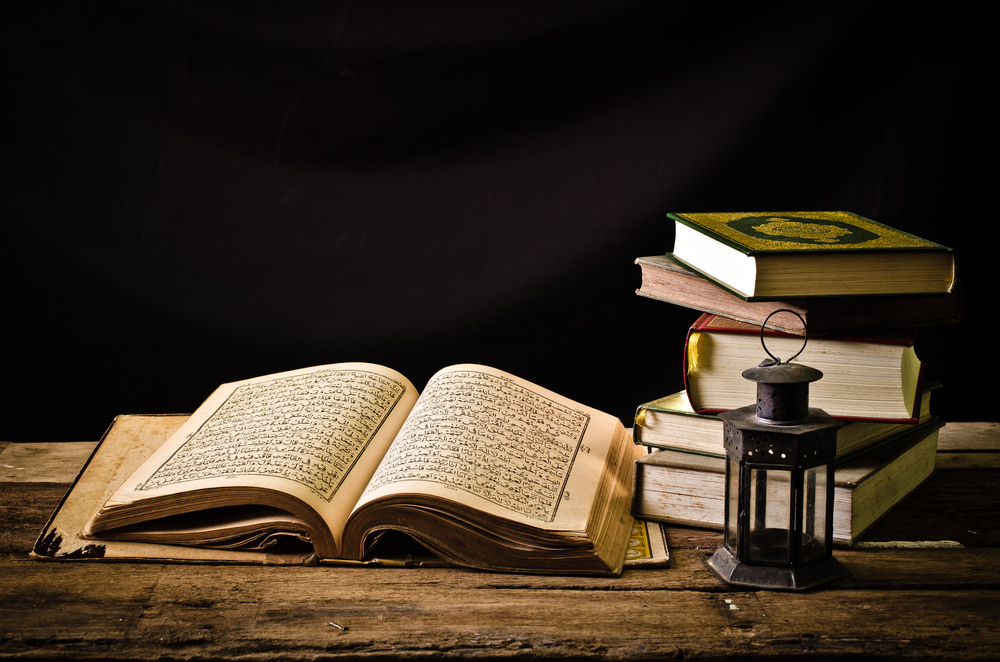 The Muslim community has experienced a wave of intellectual revival of faith in the last five to ten years. More and more Muslims are re-introducing themselves to Islam in various capacities of their lives. Through a combined glance at American history, traveling preachers, and revolutionized clergy, we will examine how faith was revived in the lives of the colonists living in America in the 1700s. We will also compare how the Muslim community is experiencing a comparable revival today in a very similar fashion.

Traveling scholars play a vital role in refreshing the faith of Muslims living in the American and European landscape. In understanding how faith is learned and practiced in this country, a brief study of the Great Awakening[1] (1725-1750) in colonized America will show us that Christianity was revived as a faith through a series of traveling preachers who taught a message of binding together, regardless of denomination, and reaching out to those who were not directly involved in the faith community. This was the pre-movement that prepared America for the official revolution in 1776, by fueling the will-power of the colonists to fight for their freedom and laying the foundations of Evangelism as a predominant denomination of Christianity.

The Great Awakening came at a time when preaching was done in a spontaneous fashion, without regard to motivate. Dense theology was taught, along with academic opinions of the old, on subjects that did not affect the masses. Due to the combination of the two points above, the masses had gradually begun to drift away from Christianity as a faith. Though there were many preachers that took part in the Great Awakening, George Whitefield was of the first to direct his message to the general masses through styles of emotion and vigor while preaching the message of the Bible in a rhetoric and manner everyone understood.  Benjamin Franklin noted that when Whitefield came to Philadelphia to preach, over thirty-thousand people were in attendance at his sermon. In a short period of fifteen months, Whitefield had traveled over five thousand miles and had preached over one hundred times to more than a quarter of the country. The importance of the likes of Whitefield and his message was evident in that people were no longer interested in hearing any message of faith from their local churches or tenured clergy members. Eventually, after traveling for some years, the traveling preachers revolutionized churches throughout the country and produced clergy with a new focus towards using faith to effectively empower the masses.

Importance of Traveling Scholars in the Muslim Community

Without a doubt, scholars that travel have had a profoundly positive effect on the faith and morale of the Muslim community. We should harness the influence and expertise of traveling scholars instead of pushing them away and being overly critical towards them, solely due to their lacking alignment to one specific congregation. For those not directly connected to a mosque, traveling scholars may be the only link left between “non-congregationalist” Muslims and Islam.

Just as the colonists that settled in the New World had a faith restoration through traveling clergy, it is important to note that a similar awakening is and has been taking place at a macro level in the Muslim community, through the speeches and classes of traveling scholars. They have been blessed with the opportunity of bringing a beautiful and enlightening faith-experience to hundreds of Muslim communities throughout the world. By simply glancing at the thousands (and in some cases, millions) of likes, fans, and views on social media platforms, it is an indisputable fact that traveling scholars have the ear of most Muslims throughout the world.  Imams and scholars seeking to enrich their da’wah should consider traveling the country and providing their expertise in education to the greater Muslim community. This will help them get a better pulse of the community and better elate the faith of the masses, while also preparing themselves as Muslim leaders who specialize in a specific direction when the time comes to settle down in one community.

It is important to note that the traveling clergy of the Great Awakening eventually settled in one congregation after the faith revolution had been set in motion. Being effective in an established manner in their ministry required eventually settling down with a congregation. With the vast amount of settled Western Muslim communities in urban and suburban neighborhoods, the role of the Imam/Resident Scholar has never been more in demand than today. It is important to understand our need for sustained scholarship to mature spiritually, academically, and mentally as a religious community in America. Though traveling scholars provide the fundamental framework of faith for Muslims in their individual communities, local scholarship will be the means to develop and nurture the faith of the common Muslim. Without on-the-ground, accessible, and authentic institutionalized scholarship, it is difficult to develop communities deeply rooted in the spiritual and intellectual framework of Islam.

From a Social Psychology perspective, to change attitudes and mindsets one must execute one of two routes of persuasion: 1) central 2) peripheral. The central route is based on facts, logic, critical thinking, and elaborate arguments, while the peripheral route is based on certain cues and surface characteristics, such as the prestige of the person disseminating the information. When the matter is relevant to them, people are more influenced by the central route, but when it is not relevant, the peripheral route suggests a greater impact, simply through the command of the speaker and his/her expertise.
In regards to long-term attitude change, the central route of perception is successful in creating a lasting effect through discussion about the arguments presented. Though the peripheral route serves an important purpose in the initial phase of making the situation relevant, it will not be able to bring lasting attitude change in the audience it is targeting. Achieving that change will require the persuader to switch to a central mode of teaching. In conclusion, traveling speakers will ignite the initial flame of desire to learn one’s religion through peripheral routes of persuasion, but sustaining and growing that faith will happen from institutionalized scholarship through central routes of persuasion.

Though there is much more that can be written on this subject, as a growing community it will be very helpful to navigate our narrative in a positive direction. By understanding the history of how faith came to fruition in the United States, we will get a better understanding of similar methodologies of teaching Islam to the masses. Instead of criticizing an Imam for traveling every weekend versus being tenured at a mosque, or vice versa, we need to understand where our strengths lie and serve the Muslim community accordingly. Nurturing the Muslim community is a team effort for sure, not an individualistic one. Putting (not bumping) our heads together and working as one will bring the maximum amount of benefit to our communities.

[1] The Great Awakening generally refers to several time periods where faith was revived among the masses. For the sake of this article, I have focused only on the first awakening.

WWI Centenary: What should Muslims learn?

Exploring the Problems in Producing a Good Islamic Children’s Book