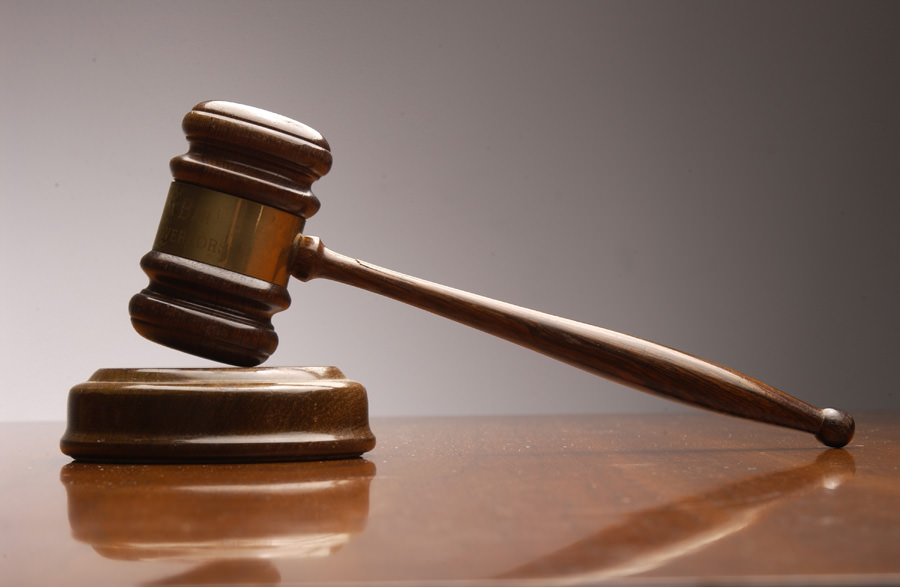 Cross-posted from The Lotus Tree Blog

Islamic scholars occupy a special place in Muslim society. They are often considered to be amongst the elite of our faith. In one tradition, the Prophet

stated; “One scholar is harder against the devil than a thousand worshippers”.

In another tradition; “The Scholars are the inheritors of the Prophets”.  The Quran states that people are elevated by their religious knowledge.

“O ye who believe! When ye are told to make room in the assemblies, (spread out and) make room: (ample) room will Allah provide for you. And when ye are told to rise up, rise up Allah will rise up, to (suitable) ranks (and degrees), those of you who believe and who have been granted (mystic) Knowledge. And Allah is well-acquainted with all ye do.” Quran 58:11

As the preservers, and often times interpreters of sacred law, Islamic scholars deserve our respect, support, and our gratitude.

Additionally, scholars of Islam are responsible for upholding the sacred trust that accompanies the acquisition of sacred knowledge; which is to explain the religion clearly and concisely and not cover up any part of it, “Those who conceal the clear (Signs) We have sent down, and the Guidance, after We have made it clear for the people in the Book,-on them shall be Allah’s curse, and the curse of those entitled to curse” 2:159.

In today’s turbulent times a, the role of Muslim religious scholars and qualified[1] teachers takes on a special significance for three reasons, the first being; the scarcity of people available who possess sound and accurate islamic knowledge, It was related in the hadith of Anas ibn Malik that the Prophet

said: “From among the portents of the Hour are (the following):

1. Religious knowledge will be taken away (by the death of Religious learned men).

2. (Religious) ignorance will prevail. 3. Drinking of Alcoholic drinks (will be very common).

4. There will be prevalence of open illegal sexual intercourse”.[2]

The second reason is the responsibility to stand as barriers between ignorant Islamic leadership and the Muslim people themselves; “Verily, Allah does not take away knowledge by snatching it from the people but He takes away knowledge by taking away the scholars, so that when He leaves no learned person, people turn to ignorant as their, leaders; then they are asked to deliver religious verdicts and they deliver them without knowledge, they go astray, and lead others astray”.

The third reason is that the world has changed, people are mixing cultures, ideas, ethnic tendencies into one big melting pot in America and Muslim scholars need to help break down barriers between the diverse Muslim peoples living here. That means that they have to get out and understand what’s going on in the land. Scholars of Islam have to take the added step whenever and wherever possible, to familiarize themselves with the common people, and the intricacies of American life and culture, about which they render judgments and opinions. The Prophet

Some Islamic scholars find themselves either woefully unfamiliar, or subtlety indifferent to America, American people specifically, and in the process, Muslims Americans who are socially integrated into our country’s fabric. Some, due to their ignorance of American culture and her people, and often operating from abroad, have managed to demonize virtually every aspect of American culture and way of life. Sports, birthdays, Thanksgiving, family photos, decorating homes, designer clothing, thikr beads, wearing jeans, baby showers, attending graduation ceremonies, saying what’s up brother to a stranger on the street, being in a good mood during Christmas season, gospel music, wedding rings, visiting graves of relatives, bereavement practices, women entering masajid, loving one’s country, and a host of other things have ended up on the haram list of one scholar or another.

Some American Muslims find themselves apologizing for being born in this country of ours as if it were a curse. The average Muslim, especially the convert, who simply wants to worship his or her Lord, and live an Islamic lifestyle, is often left in an almost perpetual state of confusion. Scholars, as they learn more about American society alternately prohibit things in one instance and then make them permissible according to their own evolutionary knowledge of our country, our culture and our way of life.

Anti-American oratory has surreptitiously made its way into the modern canonical dialogue of Islam. Many American Muslims have been morally blackmailed into having to repudiate American culture in order to find acceptance as Muslims by immigrant scholars. Even today, rhetoric from a minority of Muslim scholars and some imams are replete with anti-American invectives or rallying cries against so called ‘western culture’ or values. It is ironic however, that from an Islamic theological perspective, morality has no hemispheric basis; “to Allah belongs the east and the west, wherever thou turnest, ye shall find His (God’s) Face”.

Islam for many Muslim Americans has become too complicated to be user friendly. The dozen or so, often conflicting spheres of scholarly influence has created a virtual merry-go-round of Islam in America, and we need to do something about it. Understanding how to apply Islamic law and morality, in the United States, require a thorough understanding of the shariah, the culture norms of the people, as well as the inclusion and consultation of indigenous American Muslim imams, laymen and intelligentsia.

The famous 14th century jurist, Ibn Qayyim al-Jawziyya alluded to this issue very succinctly; when commenting of the necessity of understanding people’s cultural practices, he said: “This is a major foundation that every mufti (legist) or ruler needs; he must be both well-versed (in peoples’ traditions) as well as matters of command and prohibition and then apply them both simultaneously. Otherwise, he will do more harm than good. If he is not intimately aware of an issue in which people have particular understanding, a transgressor will appear to him as the transgressed and the truth will appear to him as falsehood and vice versa.”

Ibn Qayyim went on to say: “Because of his ignorance of the people, their traditions, their conditions and their habits, he will not be able to distinguish (between truth and falsehood), Thus, it is imperative that (the scholar) understands the machinations of the people, their deceptions, their cultural traditions and their habits because fatwa (religious rulings) change with the changing of time, place, culture and condition, and all of this is part of the religion of Allah.”- Ibn Qayyim al-Jawziyya (D. 751 A.H.) quoted from: “Ii’laan al-Muwaqqi’een an Rabbil aalameen” vol. 4, p. 157

American Muslims need to realize that this is our country, and for indigenous American Muslims, and others who intend to stay here permanently, this is our homeland. We don’t have a “back home” to go to. So we need to be certain that the teachings of Islam in this country are not tainted by anyone’s political prejudices, cultural sensitivities, or ignorance about America and our way of life.  Granted, this is a difficult topic. Nevertheless, it is one that must be addressed if we have any hope from curbing the undercurrent of extremism that still germinates in the minds of some of our youth. As Muslim Americans, our first duty is to our Lord, and our number one priority is our own salvation.  As American Muslims, we have the God given right to look out after our own spiritual self-interests.