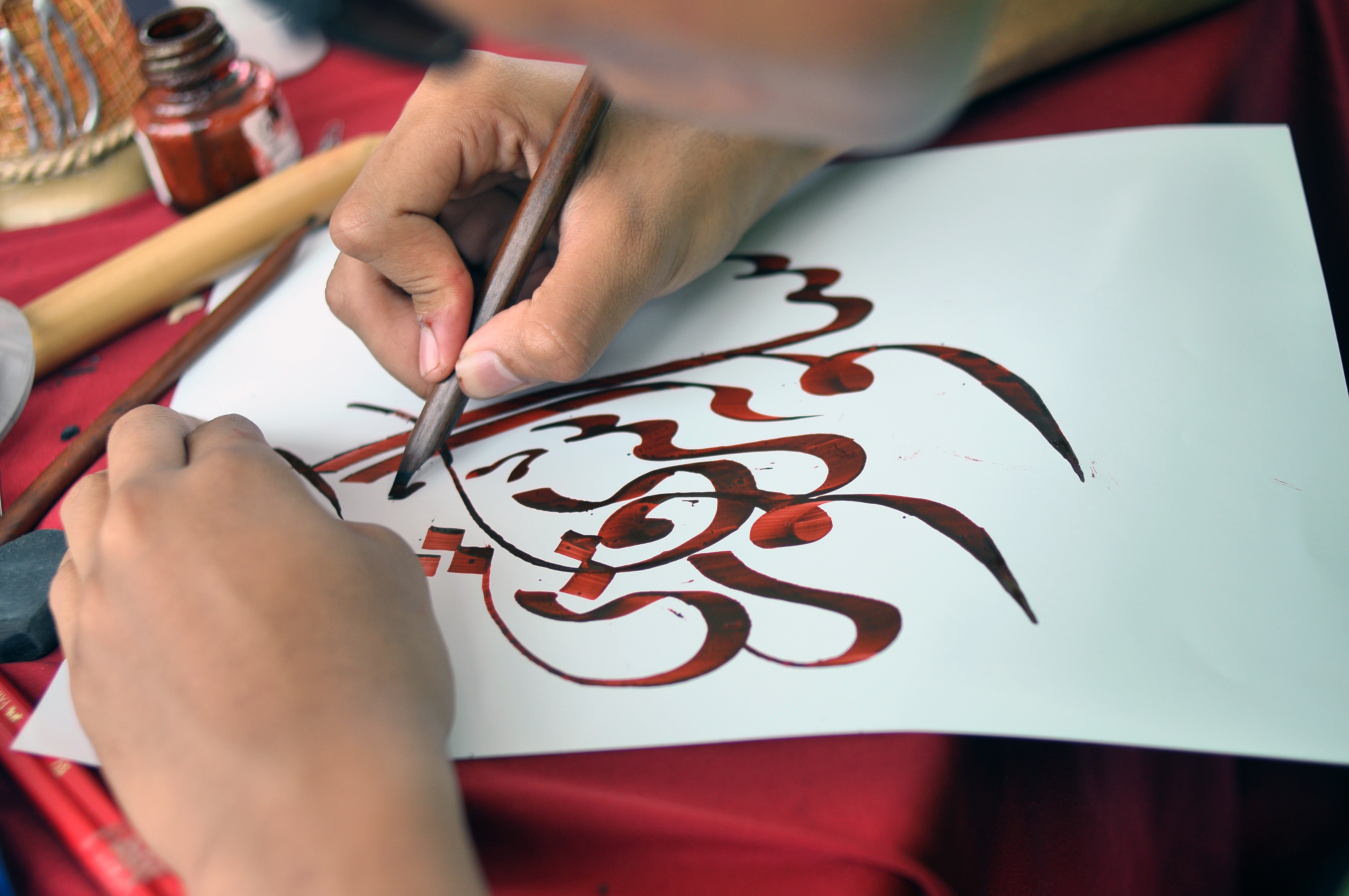 We need the scholar who has the ability to see potential in others.  We need the teacher who recognizes potential in his students.
In the past, Muslim scholars were true coaches.  They taught their students manners just like they taught knowledge.  They raised their students like we raise our children.  They nurtured, they mentored, and they guided.  To them, no student was fully formed.  They realized that knowledge was always a work in progress.

We need scholars who are teachers.  Major scholars of our past were very good teachers.  When they interacted with their students, their goal was to help them experience the reality of knowledge and the sweetness of understanding.  They always looked at ways to challenge them.  They had lively discussions.  A teacher would ask the student for their opinion.  The student would ask the teacher for their proof.  It was a healthy relationship.

We need al-Aalim ar-Rabbani.  The word Rabbani in Arabic is derived from “rabbaa” which is to raise.  As mentioned by Imam al-Bukhari in his Sahih, “al-Aalim ar-Rabbani is the scholar who raises people on small knowledge (easy concepts) before big knowledge (intricate or confusing matters)”.  He nourishes them with knowledge and wisdom.  He looks for ways to challenge them, challenge their understanding.  He devises methods that can stretch them and help them grow.  He’s on the lookout for signs of growth – a new Sunnah they learned, a slight improvement in behavior, a glimpse of promise in a bright future.  Yes, scholars used to be able to recognize who from their students will have a bright future.  Imam Malik was able to recognize the genius in Imam as-Shafi’ee the first time he laid eyes on him!But later in Islamic history, things changed.  Now, the student was supposed to be a carbon-copy of his teacher.  He was supposed to emulate his movements without a question.  It got to a point where it was said, “If you ever ask your sheikh ‘why’, you’ll never be successful”.  Blind following became the norm.  Free thinking was suppressed.  The Muslim community started producing copies and copies of the samescholar, same school, and same opinion.  Challenging an opinion, even if outdated and non-fitting, became a crime.  People started repeating “Everything said in the mihraab (where the imam stands to lead the prayer and teach his congregation) must be true”.

It’s no wonder that today we don’t see famous students graduate under famous sheikhs.  Contemporary sheikhs, many times, are sterile.  They’re not able to produce genuine students, capable of carrying their legacy.  Moreover, we see students of knowledge start with big confusing matters before learning the small easy matters.  This has led in some cases to unnecessary arguments that made some people turn away from knowledge or the people of knowledge.

Sheikh Muhammad Nasir Deen al-Albani used to comment a great deal on the fact that we have scholars but we don’t have Muraabeen (teachers, mentors, guides).  This is why we find many people with some knowledge but no manners.  Imam ibn al-Mubarak used to wish to have learnt a little less knowledge and a lot more adab (manners).  I wonder what he would say about our affairs today!