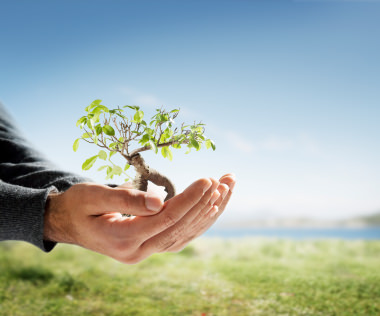 Anyone who has been involved in starting up an Islamic project will be familiar with the feeling of being overwhelmed. In order to deliver it in the best manner possible there are so many aspects to get right. Building and maintaining the facebook and twitter pages. Branding. Building the team. Deciding on the best way to communicate between team members. Securing funding. The list goes on and on. It was no different during the first few years of Charity Week. 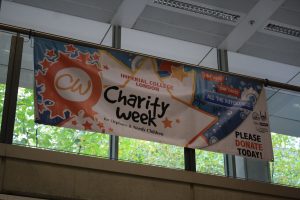 Despite all our best efforts, there were still multiple areas which we were struggling to get on top of. One of the most pressing concerns was having a website ready. It looked very unprofessional not having a website, but we were unable to find anyone who was willing to make one for free. And even if we did find someone, there was the question of whether any of us had the time to spoon feed them exactly what the website should be all about.

So you can imagine my shock when I was close to buckling under the pressure of all the different things that needed doing – I got a text message asking me to check out our brand new website. I logged on and, as if by magic, a beautiful fully operational website was online. It looked better than I imagined it in my head and it had features that I didn’t even know we needed at the time.

I immediately called the team member up and asked how this had happened. “There was a brother who was collecting for Charity Week whilst wearing a costume. It was very hot and his costume didn’t have holes cut out for the eyes so I needed to guide him. He asked what our website address was and when he was told we didn’t have one he offered to help. I didn’t take him seriously but a couple of days later he sent me the link I just sent you.” 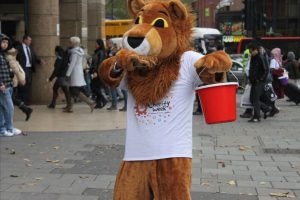 I was amazed. So this brother wasn’t even part of the team. He hadn’t even been approached to help design the website. He didn’t so much as have a single meeting to brief him on the look and the style we were going for. He just saw an opportunity to help and he did so in the best possible way.

I was not only overjoyed but grateful that there were still those out there who didn’t need to convinced, cajoled and begged to do good work. I resolved to meet the brother and thank him personally myself.

A few weeks later, I got another text message. The brother had died in a car crash. When one of my friends found me unusually quiet in the days following this news. He knew exactly what was on my mind. “Don’t be sad for your friend. In the days before he died, he spent his time raising money for orphans and helping the team that organised the entire Charity Week. All the good deeds that happens in this project from here on out, we hope that he will have a share in it. Instead you should be sad for those who were given the opportunity to do good but never took it. Those who will live decades longer than that brother but will not achieve what he has.” 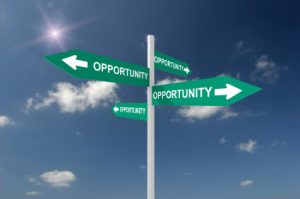 He was right. So the next time that an opportunity to do some good comes your way, don’t turn it away. Get involved and go over and beyond what you were asked to do. You never know if that opportunity might be your last.

The Beggars in Pinstripe Suits

A Masterclass in Dawah