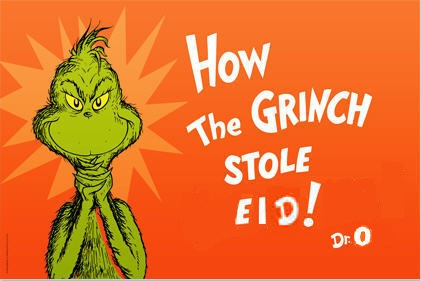 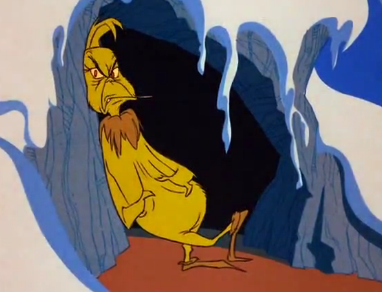 Every Muslim down in Islamville liked ‘Eid, a lot!

But Abu Grinch, who lived north of Islamville, DID NOT.

Abu Grinch hated ‘Eid, oh you might think it treason!

But don’t ask why, no one quite knows the reason. 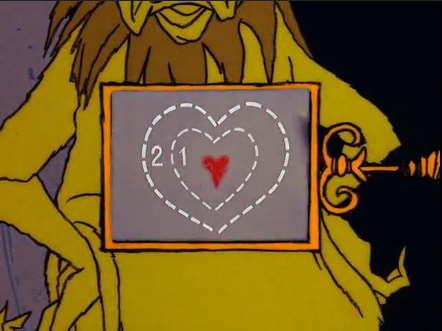 It could be, perhaps, some angry Masjid uncles were mean,

But I think the most likely reason of all,

May have been that his heart was two sizes too small. 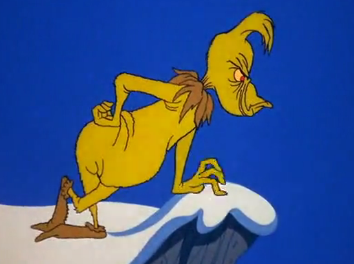 But whatever the reason, his heart or his cold whims,

He stood there during Ramadan, hating the Muslims.

Staring down from his cave with a Grinchy frown,

At the hungry Muslims about to break fast in their town.

For he knew every Muslim down in Islamville below,

“They’re putting out dates and drinks!” he snarled with a sneer.

He trembled, his cold heart beating like Zain Bhikha’s drumming,

“I must find some way to stop ‘Eid from coming!” 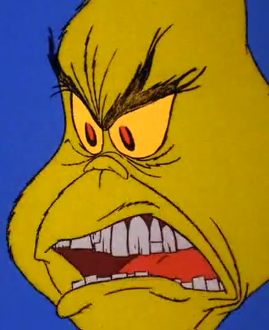 For tomorrow, he knew- all the little Muslim girls and boys,

Would jump, shout, and play joyously with their new toys!

And the noise… ugh, the noise! The Noise! Noise! NOISE! NOISE!!

All the Muslims, young and old, would embrace one another and hug

Not once, not twice, but three times- oh, such a touching display 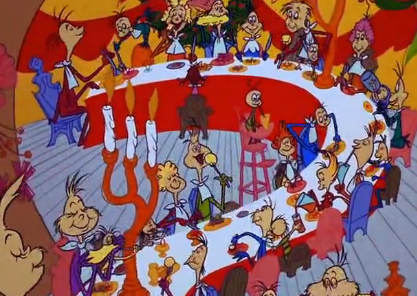 THEN they’d do something that he hated most of all,

Every joyous Muslim, the big and the small,

Would all gather together and start to celebrate!

While Aunties set up matches to get their kids married fast,

Young men playing XBOX and talking about sports and cars,

Cute little kids full of energy would rush about, jump, play, and sing,

And the furious Abu Grinch would shout, “I must stop this WHOLE THING!”

Then he got an idea! An absolutely AWFUL idea. 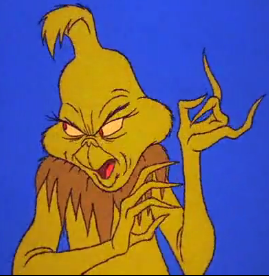 “I know just what to do!” Abu Grinch laughed in his throat.

And he grabbed his favorite hat and his puffy old coat.

And he chuckled and chortled, “What a great Grinchy plot!”

“I’ll turn them against each other; divide and split up the whole lot!”

And so Abu Grinch crept into the joyous town, completely unaware,

He began to speak poison to the Muslims, their emotions he’d ensnare.

What a delightful topic moon-sighting can be… oh, how swell.

Grand fights to start Ramadan, and the same fights in its farewell!

A stroke of a few egos, the spewing of jealously and spite,

Fanning flames in a family reunion, turning it into a bullfight!

The joy of ‘Eid was slowly being robbed; clear to anyone who could see,

Abu Grinch tried to take what the Muslims needed most- sweet harmony. 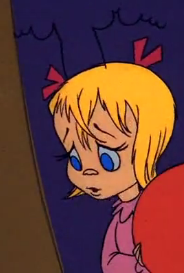 And as he chuckled and reveled in his cold-hearted glee,

He found himself towering over tiny little sister Imani.

She frowned at Abu Grinch, her tiny eyes welling up with tears,

“Why are you doing this?” she asked through his sneers.

“Sweet girl,” hissed the Grinch with a sinister scowl,

“They turned their backs on me, treated me quite foul”

Abu Grinch’s face snarled, “They don’t care at all for me.”

“And those who take away joy, don’t deserve to be happy.”

And then something happened, that Abu Grinch hadn’t planned,

Little sister Imani wiped her tears away and gently took his hand.

“Someone was mean to me once, too” she said without fear,

“But in Ramadan I forgave them, and I gave them gifts every year”

And so amongst all the Muslims fighting and arguing on every inch,

She took her small ‘Eid gift, a toy pony, and handed it to Abu Grinch.

“’Eid isn’t about the moon or the money” she said with a smile,

“It’s about sharing happiness, that’s what makes it worthwhile.” 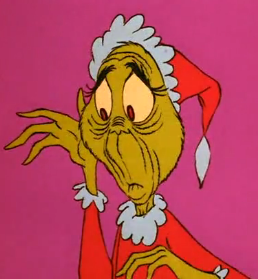 Abu Grinch felt wobbly, his mind swept into a blur,

He never felt this way before, she caused quite a stir!

The Muslims around him overheard her words and felt its touch,

Who knew a child’s sweet innocence could teach them so much? 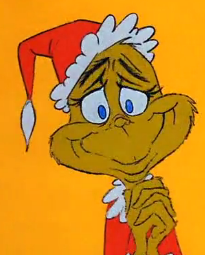 And then he thought of something he hadn’t before.

“Perhaps this day of ‘Eid means something much more.”

“A gift of escape from hardship and sadness that Muslims ask for.”

The ice of Abu Grinch’s cold heart began to melt as he felt inspired,

He finally found the happiness and welcome that he always desired. 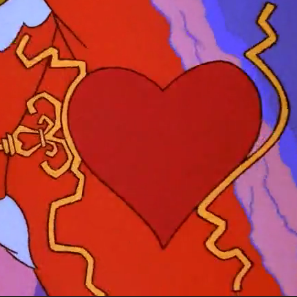 And what happened then? Well in Islamville they say,

Taraweeh Tonight: Connect With The Quran – Thirtieth Night of Ramadan