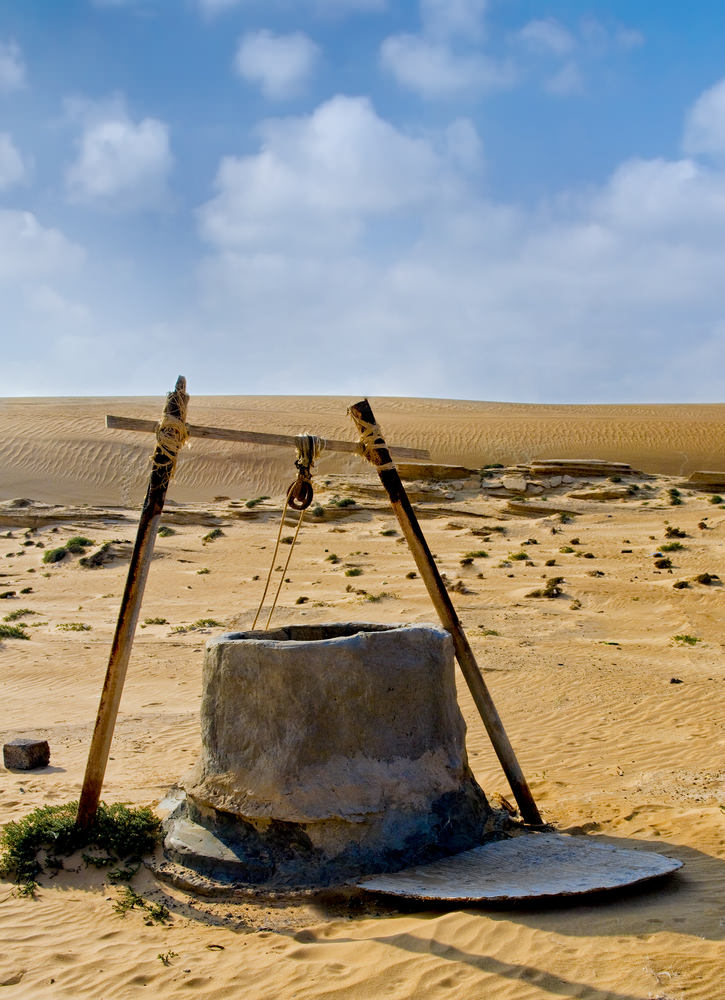 Allah [SWT] has called Surah Yusuf the best of all stories in the Qur’an. In this post, Shaykh Yasir Qadhi explores the family turmoil in Prophet Yusuf’s life–the heinous act which endangered Yusuf’s life and separated him from his family. But Prophet Yusuf wasn’t the only one in the family who suffered from this action. Imagine how much stress the family felt in the aftermath when Prophet Yusuf’s father went blind from the grief of this situation. Many of us have family troubles, perhaps most of us are enduring trials not as dire as Prophet Yusuf and his family’s. So what can we learn from studying the family of Yusuf? We learn that there is hope for forgiveness and reconciliation within our own families, despite whatever challenges and drama we are facing, just like with Prophet Yusuf and his brothers. Coupling Prophet Yusuf’s immense generosity of spirit and love with Allah’s infinite power to forgive, many family troubles can be forgiven and left in the past.

Every single family has its politics and its ups and downs, but we still need to work to make that family unit one.  I think there is no better story in the Qur’an to illustrate that than the story of Yusuf and his brethren.  Look at what his brethren attempted to do.  They were so angry, jealous, and full of venom towards their own younger brother that one of them said, “Go ahead and kill him.”  The compromise was to abduct him and kidnap him and sell him into slavery.  This is between blood brothers.  If this is the case with the brethren of Yusuf, I hope insha’Allah that the problems we have with our family are nothing of this nature.  I hope insha’Allah none of your brothers have tried to kill you.  I hope insha’Allah that none of your siblings uncles or relatives has sold you into slavery.

Whatever is happening in our families is not as bad as what happened in the family of Yusuf.  What was the ending of the story? The brethren come together  and say, “We are sorry, O Yusuf.  We made a mistake.  We shouldn’t have done that.”  If there is hope for a family like that where the brethren literally sold their brother into slavery…

The Miraculous Love of Yusuf’s Parents

SubhanAllah, look at the love of the father and the love of parents in dthe midst of this tragic family drama.  Ya’qub

knows his sons have done something.  He doesn’t know what.  He knows that his sons have done something, but he still cannot help but live with them and love them.  This is the love of a father.  No matter what a son does, it is an amazing mu’jizah (miracle) of Allah that the mother and father will continue to love the son until the very last breath.  This is the reality that we see with Ya’qub.  Look at what the children have done.  He knows it.  He says, “I know you have done something.  Allahu’l-musta’an.”  He is still living with them and has some love for them. This is the love only a father and mother can have. If there is hope for the family of Yusuf, then there is hope for all of our families.

Hope in Allah for Forgiveness

Look at the crime of the brethren of Yusuf.  Look at the evil they have done. What would we think about how their family ends up and how Allah has judged them?

The story pf what Yusuf’s brothers did to him is pathetic when you read the tafsir literature.  They abducted their younger brother and tore his shirt off and teased him.  They threw him into the well, and he was clawing at the well.  They pried his fingers loose and some of them continued to verbally make fun of them.  He is not even baaligh.  At that time, how hard of a heart must they have had?  They are doing this to their own kith and kin and flesh and blood, and he is just a child.  Even if he had been an adult, this would have been a major crime.  As a child, he is begging and pleading and they all agreed and unanimously helped one another to throw him into the well.

And yet, what was their end fate?  In the beginning of the surah, Allah tells us their end fate.  They became stars in the Eyes of Allah.  According to one interpretation, eventually Allah chose them to become prophets.  This is not at all far-fetched because at this point, if they were not prophets, eventually Allah raises them and exalts them to the 12 tribes of Israel.  These are the people who formed the 12 tribes of Israel.  According to one opinion, all of them were prophets.  Even if they were not prophets, they were stars – Allah

Moving Forward with Forgiveness within the Family and Hope in Allah

The surah has over 150 benefits, which we mentioned in the lectures we gave.  Family is family, but if you want that family to be a family, one of you has to act like Yusuf.  One of you has to forgive and forget.  If you both act like the brethren of Yusuf, then there will not be any hope.  One side has to compromise, and that side will be the better side in the Eyes of Allah and gets to sit on the throne as Yusuf did.  That side will be raised up in the Eyes of Allah.  If both sides stoop down to that level, then it is difficult.  Family is family.

Allah’s forgiveness is infinite.  No matter what we have done, if we turn to Allah

and ask Allah to forgive us and we recognize our fault – the brothers of Yusuf said, “We were in error.  We were sinners.  O our father, ask Allah to forgive us.”  They go to Yusuf and say, “Forgive us!  We were mistaken.”  They go to their father and brother and beg for forgiveness.  Clearly they have turned over a new leaf.  If there is hope for the brethren of Yusuf, there is hope for every single one of us.

Check out the entire series given at MIC on Surah Yusuf.

This lecture is brought to you by the Memphis Islamic Center (MIC). For more information about MIC, please visit www.memphisislamiccenter.org

[The following is a modified transcript of Shaykh Yasir Qadhi’s lecture “There is always hope in Allah despite the size of the sin.” The transcript includes modifications for the sake of readability and clarity].

Taraweeh Tonight: Connect With The Quran – Seventeenth Night of Ramadan