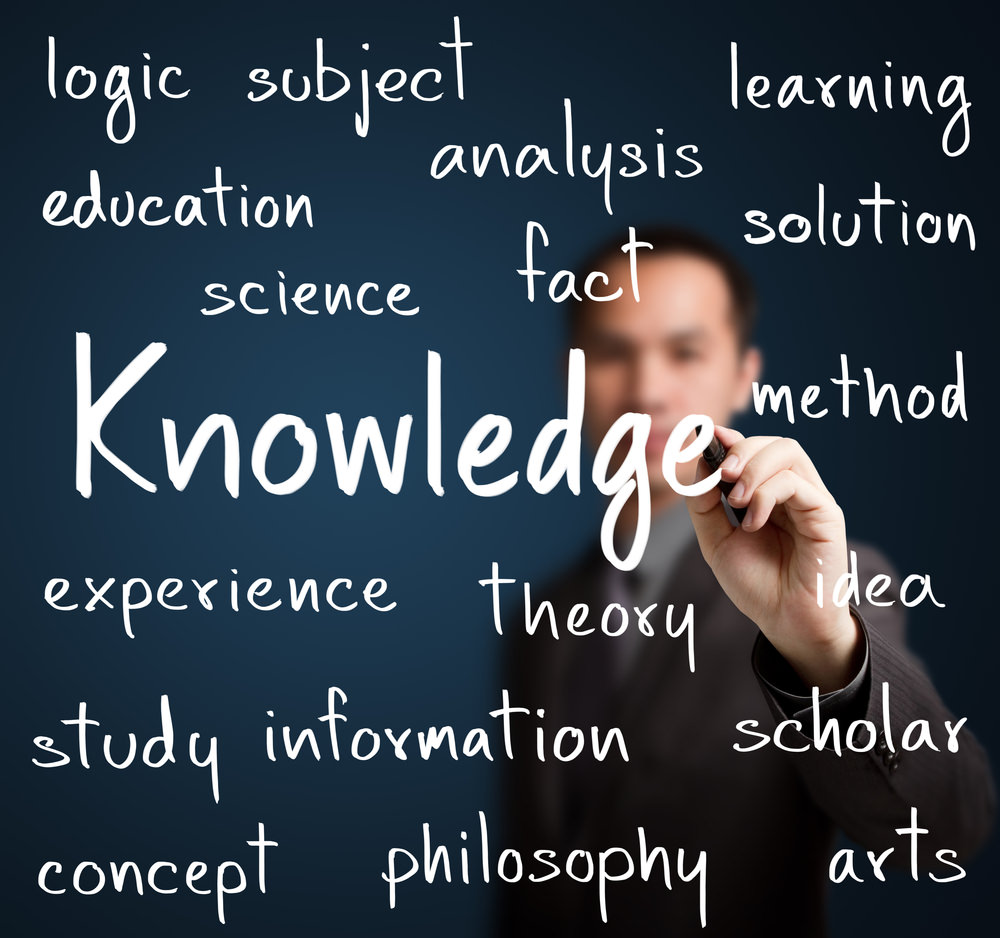 I read so many of his books before I met him.  I immersed myself in his words, written and spoken, assisted by tens of books and dozens of cassettes, for hundreds of hours.  I told my parents that I was traveling to see him in Jordan but they prevented me from going, and I simply had to continue to ask Allah incessantly to make it easy for me to travel to meet my favorite shaykh at the time.  An otherwise average school day turned incredibly special when a friend informed me that Shaykh Al-Albani was coming to Dammam and the eastern province of Saudi Arabia.  I could not believe it!

This was the same shaykh I had been praying to Allah to see for years now.  I was hoping that I would be able to travel to a foreign country to be able to see him, and here he was coming to my hometown.  In my class Torch Bearers, where we go over biographies of some of the great scholars of Islam, I am keen on not simply presenting their personalities which made the scholars unique but also their physical attributes as well.  A person’s physical attributes have an incredible effect not just on their own personalities but also on the impression they leave on others, hence the first thing that Umar noticed about Jibreel was his impeccable appearance.  When I saw Shaykh Al-Albani for the first time, I was in awe of a man of large physical stature, advanced in age with a big white beard that still held a touch of blonde.  He had colored eyes and a beautiful smile that displayed white teeth and harbored so much love. Anyone who read the shaykh’s books knew that he could be harsh, and in fact quite severe, in supporting his opinion, but in person he was far from that. SubhanAllah.

I didn’t want to interrupt him while he was answering people’s questions. There were hundreds of students of knowledge and shaykhs who had come to meet the scholar of Hadeeth who has benefited everyone in modern days.  There was a huge tent set up in the city of al-Ahsan, and he was sitting on a big chair in the middle of the tent. I had read his research on the topic of kissing the hands of parents and scholars and knew him to support the opinion that it was permissible as long as the person does not bow to them.  It was a sign of respect for the position of people of virtue.  Although I had never kissed anyone’s hand before, I decided that I would kiss the hand of my Shaykh as I approached him. To my surprise, as I reached out to kiss his hand, he forcefully pulled it back! I was scared that I had done something wrong and quickly said, “Shaykh Nasir- Hafhdhak Allah – the only reason that I did that was because of the research that you wrote in your book “Al-Selselah” that it is allowed to kiss the hand of the scholars and the respected ones as long as there is no bowing to the person, and you mentioned narrations from the salaf to support this position.  Otherwise it’ not part of my culture and I never kissed any hand before.”

Then the Shaykh said with a big smile and his trademark Syrian accent, “Inta bit-addi wajbak, wa ana ba-addi wajibi,” or “You do what you’re supposed to do, and I do what I’m supposed to do.”

I adopted this statement as one of my codes of conduct in life. It is the advice that I give to husbands and wives, parents and children, or any other relationship in which the parties busy themselves with demanding their rights instead of seeking the balance that would be created if everyone involved simply focused on fulfilling their obligations.

I spent around 2 weeks traveling with the shaykh in the eastern province of Saudi Arabia.  So much happened during the following two weeks that I might share some lessons with you in future posts insha’Allah!

Twitter Battles: 3 lessons for Muslim Tweeters from the Boston bombings