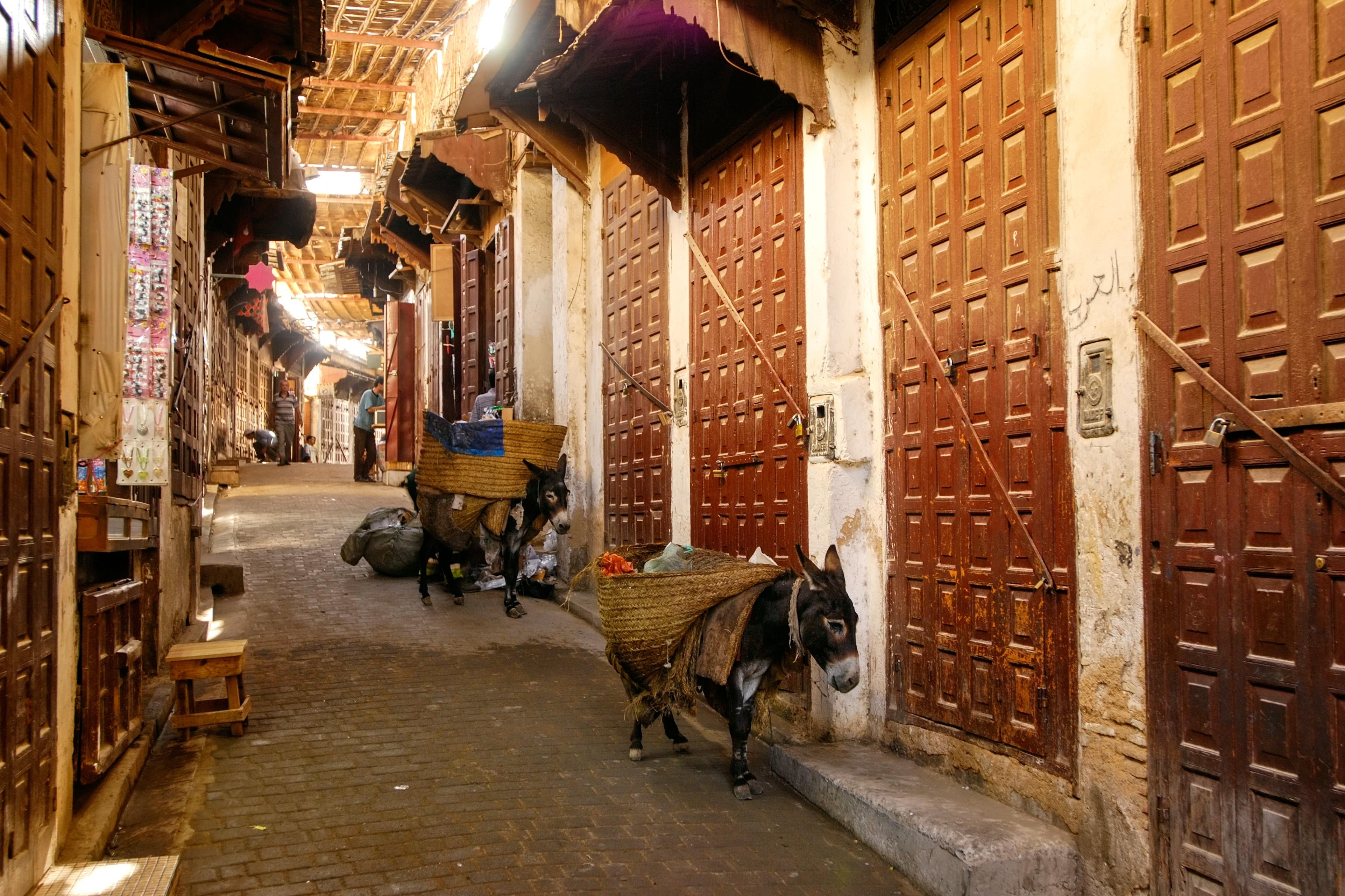 For many years of my youth, I used to spend the last ten days of Ramadan in Makkah. My favorite sitting spot was on the first floor in the Ottoman construction area between Al-Rukn Al-Yamani and the Hijr, and it was there that I would largely remain during the days and nights I was in the Haram.

One year my regular choice of dwelling was changed when I heard that my teacher, Sh. Ibn Jibreen, was also visiting and was sitting on the third floor. I wanted to pray by him, watch him pray, and hoped that I might find some private moments to ask him questions or listen to answers he gave. Just watching the sheikh was in itself a great opportunity for the student of knowledge. We learned from his manners, the way he carried himself, and how he dealt with others.

One night a group of young men came up to the Shaikh after Isha and before Taraweeh. They asked the Shaikh if praying Taraweeh in congregation would be better for them, or whether they should go out to the markets to give advice and do some street Da’wah. Unfortunately, during the Taraweeh prayer time, it was very common for unsupervised young girls and boys to go out to the markets to hit on each other, and there were many other improper practices that would prevail during this time. They explained the situation to the Shaikh and the told him that they were not from Makkah and that they had traveled only so they could pray and fast at the Haram. The Shaikh said that he would answer them the next day and to meet him in the same place and at the same time. That was one of longest 24 hours in my life; I could not wait to see what the Shaikh’s answer would be. I started thinking about all the answers he might give and the different ways the Shaikh might say them, but what happened that night was very different than anything I had thought of.

I came early to ensure a spot close to the Shaikh. After Isha, the brothers came and the Shaikh said, “Bismillah, let’s go!”

“Whereto, Shaikhana?” they said.
With his well-known big smile, the Shaikh replied, “To the market together.” That was his answer! Giving Da’wah and advising people could be more beloved to Allah than congregational Qiyam and Taraweeh in Makkah if it was done for the sake of Allah.

Of course I followed them to the market. It was Sooq Al-Layl (the night Sooq), and the brothers were very happy to have the Shaikh with them. At the entrance of the marketplace, the Shaikh noticed a store selling music (cassette tapes), and the Shaikh asked the man in the store to come out. The Shaikh reminded him in a private manner about the prohibition of music and what these songs were calling for. I snuck as close to the Shaikh as I could to watch him and see what he was saying to the man. Among what he said was that Ibn Abbas did not live in Makkah because he was afraid that his sins would be multiplied as the rewards multiply in Makkah due to its holiness and sanctity. “Your store is only 50 meters away from the Haram. Are you ready to meet Allah with such record?” he asked in a kind and concerned tone. After 10 minutes I heard the man shout out to all the people around the area in a voice mixed with tears, “As Allah is my witness, and His Angels, and all of you, I promise that before Fajr I’ll get rid of all these tapes. From now on, I will change my business to a Halal one that sells Qur’an and Islamic lectures and nasheeds.”

The story was in the news the next day. It was a great night and one in which I learned great life lessons that I try to practice until today.

1- Actions speak louder than words. If we want our words to have a real impact, we have to be the first to practice with the people.
2- The real scholars and leaders are the ones who mix with the youth, live amongst them, and are seen with the public, not those who give orders and advice from distance.
3- Naseehah to those you know and you don’t know can have a powerful impact when given with mercy and wisdom.
4- Sometimes we talk about the big things that we cannot change and we do not work on the things that we can change.

If this incident inspired you as did me, share your thoughts and give your comments.

Is the Curse of Knowledge Making You Obnoxious?