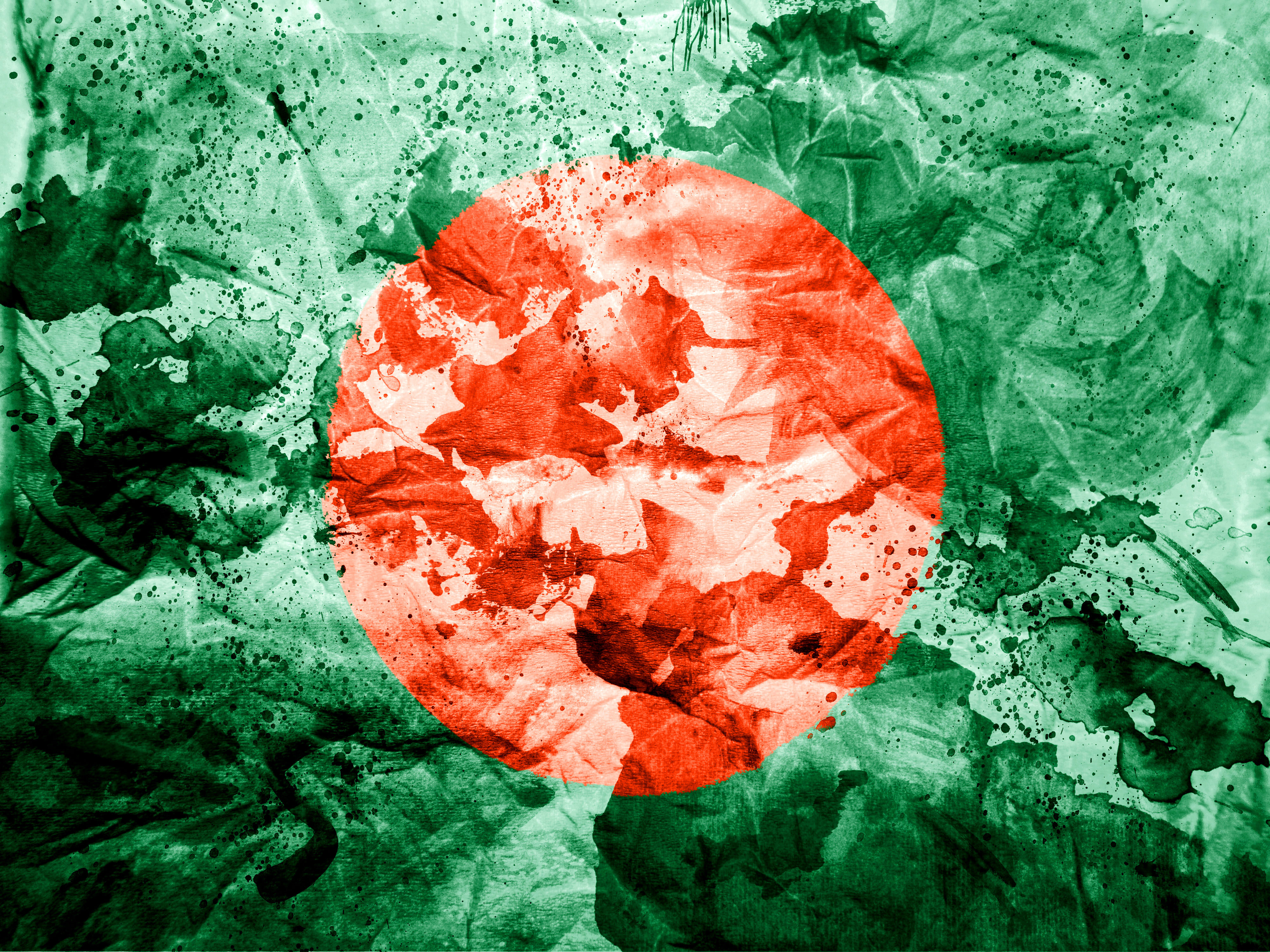 The death toll from riots that have enraged the streets of Dhaka for over a month has risen to 61. Fresh set of protests were sparked when Delwar Hossain Sayedee, a politician and religious leader, was sentenced to death last week.  Police and protestors have clashed violently leading to these deaths; hundreds more have been injured. The police have been accused of firing openly on protesters according to witnesses on the ground.

Protests erupted over a month ago when the Bangladesh’s war crimes tribunal sentenced Abdul Qader Molla to life imprisonment. He is a senior leader of the Jamaat-e-Islami; the nation’s largest Islamic political party and the current opposition. Government officials, members of the ruling Awami League party, and segments of the public reacted with outrage that Mollah was not sentenced to death. Large crowds assembled in the Shahbag area of Dhaka demanding the death penalty for Molla.

Bangladesh’s International Crimes Tribunal (ICT), a domestic court, was set up in 2010 to try people suspected of crimes under international law, including genocide, war crimes and crimes against humanity, committed during the country’s 1971 war of independence from Pakistan. The brutal civil war led to the deaths of hundreds of thousands; estimates vary between 300,000 and 3 million. Murder, rape and bloodshed were rampant during this period. Some estimates suggest over 200,000 women were raped by militias.

The Jamaat-e-Islami party, part of the current opposition, is widely viewed in the country as a supporter of Pakistan during the war and their leaders are accused of perpetrating war crimes. However, the party contends that while some of its leaders did not want a new state, it did not commit any such atrocities.

The war crimes tribunal has been criticized as being politically motivated and out of step with international standards. All of the 10 people indicted for war crimes by the tribunal are opposition politicians, eight of them from the Jamaat-e-Islami.

Human Rights Watch has found trials conducted thus far to be replete with irregularities. The defense has alleged intimidation and harassment of their witnesses, including the November 2012 abduction of a witness from the gates of the courthouse. In December 2012 The Economist published a series of intercepted communications between the senior judge and an external adviser, suggesting close and prohibited collaboration between the judge, prosecutors, and the government.

In response to the mass protests calling for the execution of Molla, originally sentenced to life imprisonment, Bangladesh’s parliament amended a law allowing the state to appeal any verdict in war-crimes trials it deemed inadequate and not in sync with public opinion. Prime Minister Sheikh Hasina was reported by media as saying she would talk to the judges to convince them to take the sentiments of the protesters into account in formulating their decisions.

While recognizing the need to serve justice for war crimes of 1971, human rights organizations have strongly criticized Bangladesh’s government for making these legal amendments to please protestors. The International Court of Justice (ICJ) stated that that the tribunal does not adhere to international standards of a fair trial and due process. It urged the government to serve justice, instead of perpetrating vengeance.

Amnesty International has also condemned the move. Human Rights Watch stated that these amendments violate the International Covenant on Civil and Political Rights (ICCPR). The ICCPR states that “no one shall be liable to be tried or punished again for an offense for which he has already been finally convicted or acquitted in accordance with the law and penal procedure of each country.”

This episode has sharply widened the secular and religious divide in the country. Some view it as a movement for righting a historical wrong, while other considers it to be a veiled, government-sponsored attempt to curb the influence of Islam. Pro-execution supporters have been accused of blasphemy and insulting Islam using their platforms.

Protests and strikes have intensified since Delwar Hussian Sayedee was sentenced to death on March 2nd; he is vice-president of the Jamaat and a vocal Muslim orator.  Supporters of Sayedee attacked police and government offices, uprooted railroad tracks, and set fire to trains and houses belonging to government supporters. Police responded with bullets and tear gas. Violence continues in Dhaka and protestor from both sides continue rally support to advance their objectives.

Compiled from Al-Jazeera, Human Rights Watch, The Guardian and BBC.