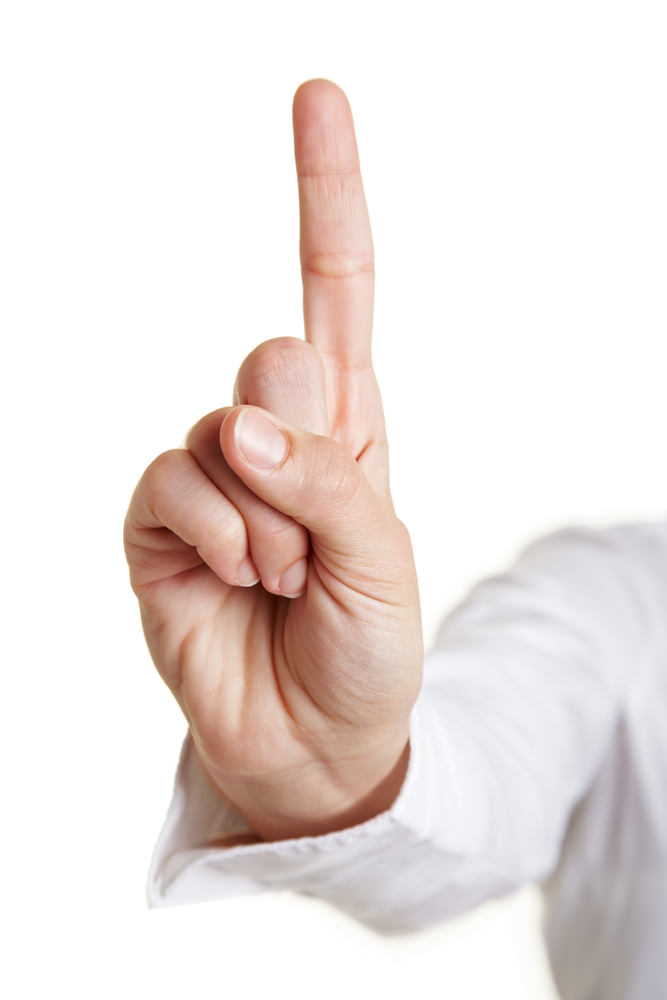 Remember when you were at the masjid as a seven-year-old kid and couldn’t contain your excitement, so you would run around in the masjid so innocently?  I remember being a child in the masjid and causing so much drama for my parents to the point where they would waver back and forth between whether to stay for taraweeh during Ramadan or just leave because I was causing so much of a headache.  Now remember when you were that child and some big, bearded, elderly uncle or hijab-wearing auntie came up to you and told you to stop, or maybe he/she yelled at your parents for not having proper control of you?  Now recall that feeling you got about that uncle or auntie?  Weren’t you put off by them?  Didn’t you start to harbor some resentment towards them, and possibly towards “religious” people, for being so stern with you and your parents?

Let’s fast-forward to today where we are that adult and we see children running around in our masjids.  Have we become that “uncle” or “auntie” who berates those children running rampant throughout the masjid?  Now, I’m not going to get into the merits of whether or not it’s a good idea to have children  running around in the masjid or whether it’s preferred (or not preferred) to let our children rule the masjid.  What I do want to discuss is the importance of good manners and how we come across to others.

Though we may have sincere and righteous intentions, many of us have misplaced our beautiful manners.  Absolutely, it is very important to advise our fellow brothers and sisters, for indeed, the reminder benefits the believer.  After all, we advise each other because we love each and want the best for one another.  We don’t or at least shouldn’t be advising each other to show off our knowledge or to berate one another.  In reality, we should be thankful that we are in the situation to advise someone.  We should be humbled that Allah (SWT) has blessed us to be in the position of giving advice to someone.  We should be thankful that Allah (SWT) is using us as a tool for the guidance of another human being.  After all, wasn’t there a time in our lives where someone who was more “religious” than us advised us in a positive manner, which led to us coming closer to this beautiful religion?  Allah (SWT) used that person to guide you and, now perhaps you are being used to guide another.

However, the way or manner in which we convey our message to others can be just as, if not more, important as the actual words we use for the advice we give.  As a brother, I know it is hard to receive advice and it’s not always appreciated.  Personally, I find it easier to accept advice given to me if I find the person advising me showing earnest concern and sincerity.  It’s true that when we honestly advise someone, our sincerity and concern will show in how we say it.  There’s a difference between empathy and sympathy.  Sympathy entails showing compassion, while empathy entails putting yourself in another person’s shoes and seeing things from their perspective.  So if we are to advise our fellow brother and sister, we should strive to exhibit empathy and show our concern to that person.  We should want the best for them and their families.

Good manners is absolutely the best way to advise anyone, whether it’s to a Muslim or a non-Muslim.  Some of our pious predecessors used to study manners twice as long as they would study knowledge.  Ask yourself, “How much time have I personally devoted to purifying my character?”  Indeed, our good manners are sometimes the reason for people accepting Islam.  Indonesia, the largest Muslim country on earth, accepted Islam through the manners and character of the Muslim traders who journeyed there.  When you hear about the manners of the Sahaba [companions of the Prophet Muhammad (S.A.W.)], it truly is humbling to see how amazing their character was.  They wouldn’t dare raise their voice in front of the Prophet (S.A.W.).  Now, our situation is radically different.  Some converts even confess that if they had met Muslims in their communities before they became Muslim, they may have never accepted Islam!  How sad is the state of our manners now?!

The Prophet Muhammad (S.A.W.) himself had the absolute best of manners.  It has been said that even if the poorest person would come to speak to him (S.A.W.), he (S.A.W.) would face them with his body, making them feel important.  Haven’t we heard about how the Prophet Muhammad (S.A.W.) interacted with the man who came and urinated in the masjid?  If we truly want to emulate the actions of our Prophet (S.A.W.) and implement his Sunnah, shouldn’t we make an extra effort when it comes to having good manners and a purified character?

Often times, it’s the wrath of the bearded brothers or hijab-wearing sisters that people fear, whether it’s in the masjid or the community (see the opening paragraph).  Isn’t it time to change that?  Yes, we should advise one another and implement enjoining the good and forbidding the evil.  However, let’s make sure we do it in a beneficial way, in’sha’Allah!  Being “religious” doesn’t mean being harsh, rather being “religious” means striving to have a beautiful heart.  It means one is working towards having the best of manners and the best character.  A reminder to myself first and foremost, in’sha’Allah, I hope and pray that we can all have a beautiful character.

May Allah (SWT) allow us all to have the best of manners, Ameen!

How To Be on Time for Everything