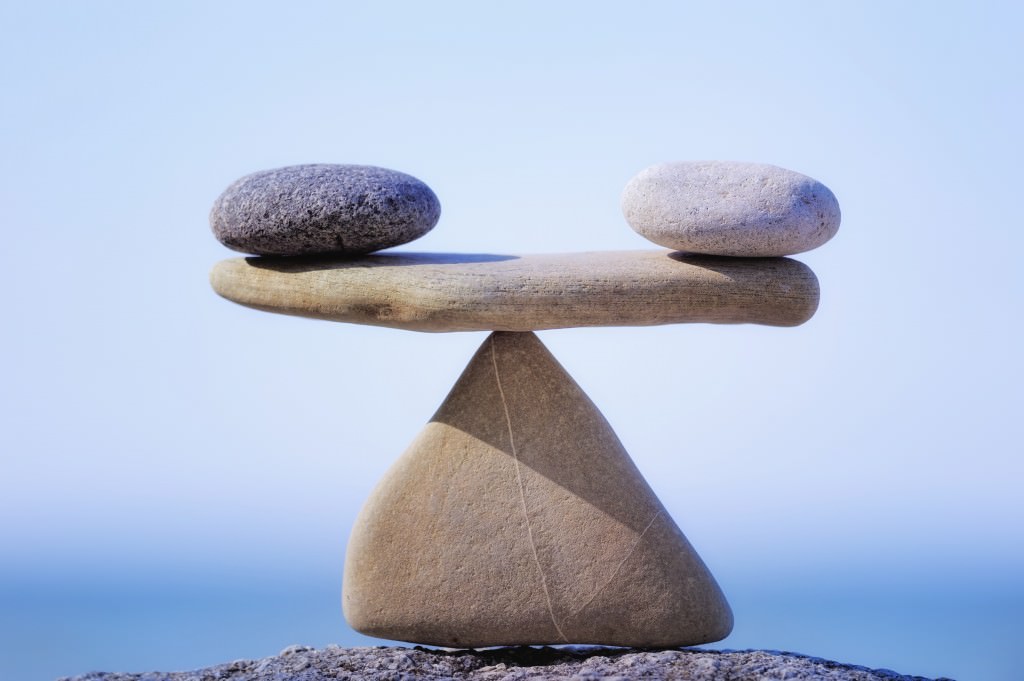 “You need to be open minded,” we are both told and tell others. This has become the common line to say to anyone who disagrees with our opinions. It is obvious that if someone doesn’t share our own views then they must be narrow-minded, right?

As with any other issue, we as Muslims need to look at the guidance of Allah and his messenger (peace be upon him) and not answer the above questions according to our own ideas. There is no doubt that the Qur’an encourages thinking as mentioned in the following verses:

“And when they are told to follow what Allah has revealed, they respond, ‘no, we will follow what we found our forefathers doing.’ Even though their forefathers did not understand nor were they guided,” (Surah Baqara 2:170)

“And when they are told ‘come towards what Allah has revealed and to his messenger.’ They reply, ‘No, what our forefathers did is enough for us,’ Even though their forefathers did not know anything nor were rightly guided,” (Surah Maa’ida 5:104)

“Indeed in that are signs for people who ponder,” (Surah An-Jaathiyaat  45:13)

At the same time, the Qur’an makes it quite clear that Allah and his messenger need to be obeyed at all times and there is no room for opposing the Qur’an and Sunnah based on our own logic, as is clear in the following verses:

“Whatever the messenger gives you, take it and whatever he prohibits you from, stay away from it…” (Surah Al-Hashr 59:7)

The first set of verses promote thinking while the second set promote following, thus showing that the Islamic understanding is a balance between knowing which issues we should consider different views on and which issues are rigid and fix.

Unfortunately today, being open minded is very loosely defined and is used to attack anyone who doesn’t see or consider our viewpoints, even if our viewpoints are flawed or deviant. Based on the above verses, we can define the Islamic limits of keeping an open mind as follows:

1) We should have an open mind towards anything which is not related to the religion.

If it is a discussion of some worldly subject which doesn’t oppose any of the teachings of Islam, then there is nothing wrong in discussing and considering it. This may seem obvious to some but there still exists a group of Muslims who regard studying worldly sciences like medicine, psychology and biology as Haraam. The general principle in Islam, regarding things of this world, is that everything is Halal until proven Haraam so that applies to studying this world as well.

2) There is no room for differences in issues explicitly stated in the Qur’an and Sunnah and agreed upon by Islamic scholarship.

These days the term Ijma (consensus) is thrown about too easily by different groups to win their arguments and often quoted on issues which don’t have consensus. Nonetheless, on the actual few issues which do have consensus there is no room for difference of opinion, and being rigid on these issues is not being narrow-minded, it is being Muslim (submissive to Allah).

Keyword here is legitimate because the reality is that in today’s world, everything seems to be subject to a difference of opinion. A legit difference of opinion is one that either existed among the early scholars (if it is an old issue) or an issue in which contemporary Mujtahids differ (if it is a new issue). In such issues, it is important for Muslims to have an open mind and consider different opinions, without forcing their views upon others.

Modern culture is all about freedom to do as one pleases and accepting everything as open to discussion. Muslims, however, should realize that our religion is one of Uboodiyah (servitude) and Islam (submission) to the Creator of the Heavens and earth, and considering viewpoints that go against His explicit commands is not acceptable, even if people call us narrow-minded for doing so.

Understanding the Statements of the Illustrious Imams: ‘When a Hadith is Sahih it is my Madhab”

Imam al-Nawawi: Think Before You Speak