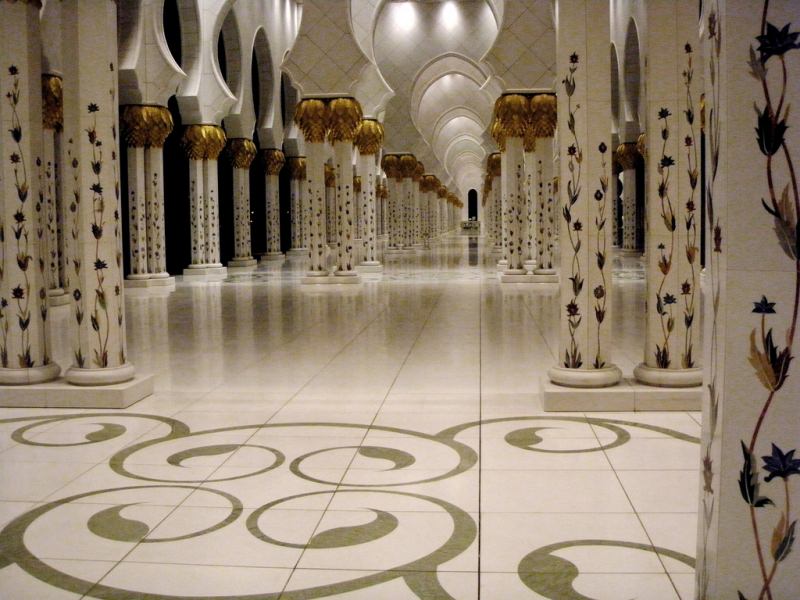 A Photo Essay of Mosques around the world

The Masjid, or Mosque as it is conventionally known in English, is a place of worship for adherents of Islam. The word masjid in Arabic literally means place of prostration (the act of placing ones head upon the ground in humility and subservience to God). The mosque is a sacred place where Muslims gather to pray, reflect, remember God, socialize with other Muslims, eat, sleep, discuss, and enjoy. The mosque is meant to be a spiritual center for Muslim life. Considering the world population of Muslims number well over two billion people, there are thousands upon thousands of mosques around the world. There are essential aspects of all mosques (like prayer halls, ablution areas, copies of the Holy Quran, calligraphy, etc), however, each mosque exhibits a style of its own, reflecting the historical heritage and culture of its own locality. Thus, a survey of mosques worldwide reveals an incredible diversity of Islam’s sacred spaces. Below you’ll find a brief sampling of some of the mosques around the world, all taken from the Salamfolios of Salam Stock Contributors. Don’t forget to check out Salam Stock’s Collection for more imagery relating to mosques and masjids, or enjoy our previous photo essay on Palestine lifestyles – “Friends in Holy Places“!

HibaKidz: Life with the Ahmad Family | No. 8 “Table Manners”