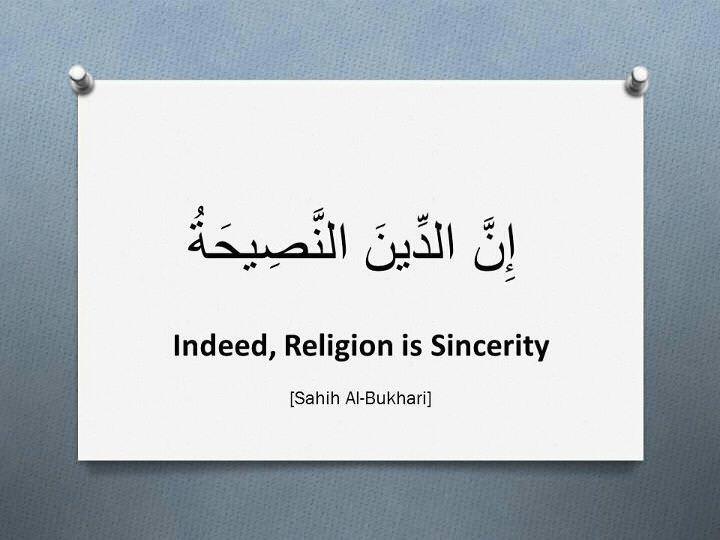 The explanation of this hadith was translated by  Abd-Allah

Chapter 1 – Hadith 9: Sincerity and Significance of Intentions and all Actions, Apparent and Hidden

Shaykh Ibn Uthaymeen (may Allāh have mercy on him), in his explanation of this hadith says that the condition of the sentence “When two Muslims meet with their swords” does not exclusively refer to a sword; the term applies to any weapon with which two Muslims intend to cause harm, leading to death for the other. Any weapon such as, a sword, rifle, rock, etc. that is used intentionally to cause damage to another Muslim is prohibited in Islam. The reference to two Muslims spells out the nature of the meeting – they both have the intention to do harm to one another. If any Muslims meet with a method by which they can kill, and one of them is successful in killing the other, then both, the killer and the killed shall be in the Hell-fire.

, “This is the killer” This type of statement, the repetition of the announcement as a fact, is known in the field of discussion as an agreement to what was said. Allāh says,

“Whoever kills a believer intentionally, his recompense is Hell, he shall abide therein forever. The wrath and the curse of Allāh shall be upon him, and a great punishment is prepared for him” [93, Al-Nisa’a].

This makes it clear why the killer shall be in Hell, but what about the one killed?

Upon Abu Bakrah’s questioning about the killed, the Prophet

said, “He was eager to kill his companion” This shows that even though he was killed, this individual will abide in Hell because of his intention and actions. The result, his failure and subsequent death, does not absolve him of the sin. Intention alone, however, is not the only determining factor. The fact that this man brought a means — a weapon, to fulfill his intention is what sealed his fate in Hell. His bringing a weapon shows that he was, “eager to kill his companion.” Success and failure are insignificant because both men are destined for the Hellfire.

One who is being attacked and acts in self-defense is not the aggressor; therefore if in the course of defending himself, a man kills an aggressor he is no punished for the act. The Prophet

stated that one who comes to take another’s wealth by force, “If you kill him then he shall be in the Fire, and if he kills you then you are a martyr” [Muslim]

The person who is defending his wealth, family, self and honor is only warding off an aggressor, one who is not repelled except by fighting (him off). If he kills the aggressor, the aggressor shall be in the Fire, and if he is killed in self-defense then he shall be a martyr in Paradise.

There is proof of the graveness of killing in this hadith it is from the reasons of entering Hell, we seek refuge with Allāh. There is also proof in this that the companions (may Allāh be pleased with them) used to mention (any) lack of clarity (regarding a matter) to the Prophet

, and he used to answer them. That is why we do not find anything from the Qur’ān and Sunnah that really contains any lack of clarity, except that the answer to it is known.  Either the answer is known through the Qur’ān and Sunnah without having any questions being brought up (by the companions), or through having a question brought up (by the companions) which is answered (by the Prophet

Another example of that is when the Prophet

said, “No, [but rather] estimate the times [for prayer]” [Ṣahīh Muslim]

In this there is the clearest proof and praise, that there is nothing in the Qur’ān and Sunnah which is not clear and does not have an answer.  It is the lack of understanding that leads to the inability to know the answer, or the unwillingness of a person to seek (knowledge), nor ponder, nor review (knowledge); this is what keeps the matter unclear to him.

Who Was Jesus, Son of Mary?