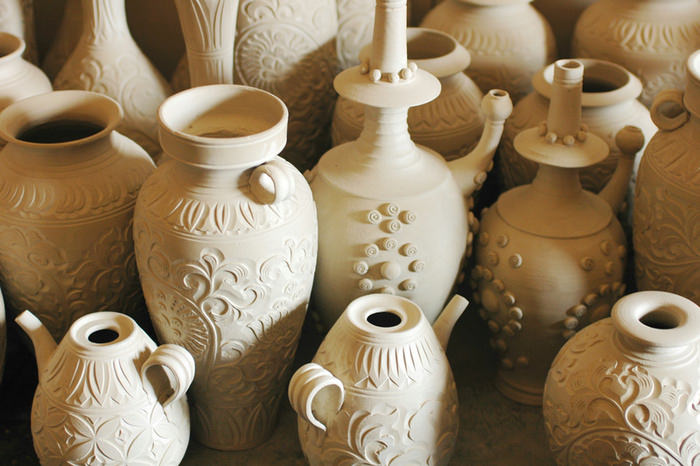 We were discussing the difference between the word السماء and السماوات in the āyat (verses)[57:21] and [3:133] and while he was explaining the meanings of the 2 āyat, Ustadh Nouman Ali Khan expanded further into the next āyah of Sūrah Āle-‘Imrān, 134, and told us a story from the life of Ḥasan (raḍyAllāhu ‘anhu).

This beautiful story from the life of Ḥasan (raḍyAllāhu ‘anhu) is one that most obviously is a story about controlling anger, but it made me think about a few other points, which I will discuss below.

First, look at the level of Islamic education that was not only available but attained by all people in society.  The slave, from the lowest possible strata of society, was the one who had this knowledge of the āyah so down, to the point where it was the slave himself who reminded Ḥasan (RA) of this āyah, and he was the son of one of the best teachers you could ever have prayed for, ‘Ali (raḍyAllāhu ‘anhu).

Second, notice the immediacy of the practical attitude that the ṣaḥābi had towards the Qurʾān.  They learned it and applied it in their lives and they knew it to so well that it simply popped into their minds.  They didn’t just keep the Qurʾān on a shelf wrapped in a pretty cover, or even memorize it and carry around a pocket-size mushaf…they actually lived by the Qurʾān.  It was internalized so much that it was the first thing that they would think of.  How many times in our own lives has there been an instance, any instance, in which an āyah pops into our heads?

Third, the Qurʾān was more than just a theory for them, it was practice.  As soon as the slave reminded Ḥasan (raḍyAllāhu ‘anhu) a part of the ayah which is describing the people of Jannah, he immediately acts according to Allah’s descriptions of these people.  This is an example in which “We hear and we obey” does not even  fully explain the level of submission that these people had towards their Master, Creator, and Sustainer.  We spend hours, days, weeks, months, even years, to finally come to the point where we are ready to accept something that Allah has commanded us to do in the Qurʾān.

Now look at the example of Ḥasan -(raḍyAllāhu ‘anhu)–as soon as the instance presented itself in which these 3 things (swallowing anger, pardoning people, and doing good to others) could be applied  came, he applies them without a second thought!  And Ḥasan (raḍyAllāhu ‘anhu) doesn’t just go halfway or shoot for hitting the minimal, he strives to maximize and excel.  Sometimes we think, at least I’m covering my hair, who cares about dressing in loose-fitting clothes; or I’m praying the 5 farḍ prayers on time everyday, doing the sunnah and nawafil prayers are too much to ask.  Look at how far Ḥasan (raḍyAllāhu ‘anhu) went– he freed his slave.

Furthermore, Ḥasan (raḍyAllāhu ‘anhu) is so humble that he is actually able to listen to the slave.  Imagine again a circumstance between a parent and a child who’s at the college age.  The parent is doing something and the child decides to advise them in a certain way according to something they’ve studied or an understanding that they might have.  How willing would the parent be to listen to the child?  And even if he listened, how much would he listen?  Especially if the child had just committed an offense against him (like dropping a jug on his foot) or if the parent was angry with the child for some reason.  Or imagine this situation between the president of the MSA and a freshman, or the masjid board and some poor, zealous teenager in the Youth Group, or even a ruler and a peasant.  Would we expect any of these people to respect what the lower person advised them or reminded them of?  No, we wouldn’t.  Honestly, we would probably expect that it would make the person even more upset.  Yet we see Ḥasan (raḍyAllāhu ‘anhu) listening to his slave.  It makes me not only think about how down to earth he must have been, but also how earnest he was to please Allah that it in the end, to him it didn’t matter WHO was delivering the message of Allah, all that mattered was that the message itself was ultimately Allah’s.  Ḥasan (raḍyAllāhu ‘anhu) looked past the person and focused on the content.  Many times we will refuse to listen to someone because of our supposed superiority over them (whether it be in social status, education, wealth, or even “religiosity”) or because they have wronged us in some way.  Our pride will get in the way of us listening to others and therefore we are the ones who cut ourselves off from benefiting from them, whether they are good or bad people and have treated us well or poorly.

I pray that I will one day soon be at the level where I have a grasp of the Qurʾān like the slave and the submission, passion to strive for excellence, and humility of Ḥasan (raḍyAllāhu ‘anhu).  This story really showed to me a concrete example of how difficult it would be to find a person who fits all 3 qualities of swallowing anger, lovingly pardoning others, and doing good to others and in turn how difficult it would be to qualify for a such a high level of Jannah.

May Allah make us of those people.  Ameen.

In a Season of Consumerist Craziness, Let’s Be Grateful for Blessings