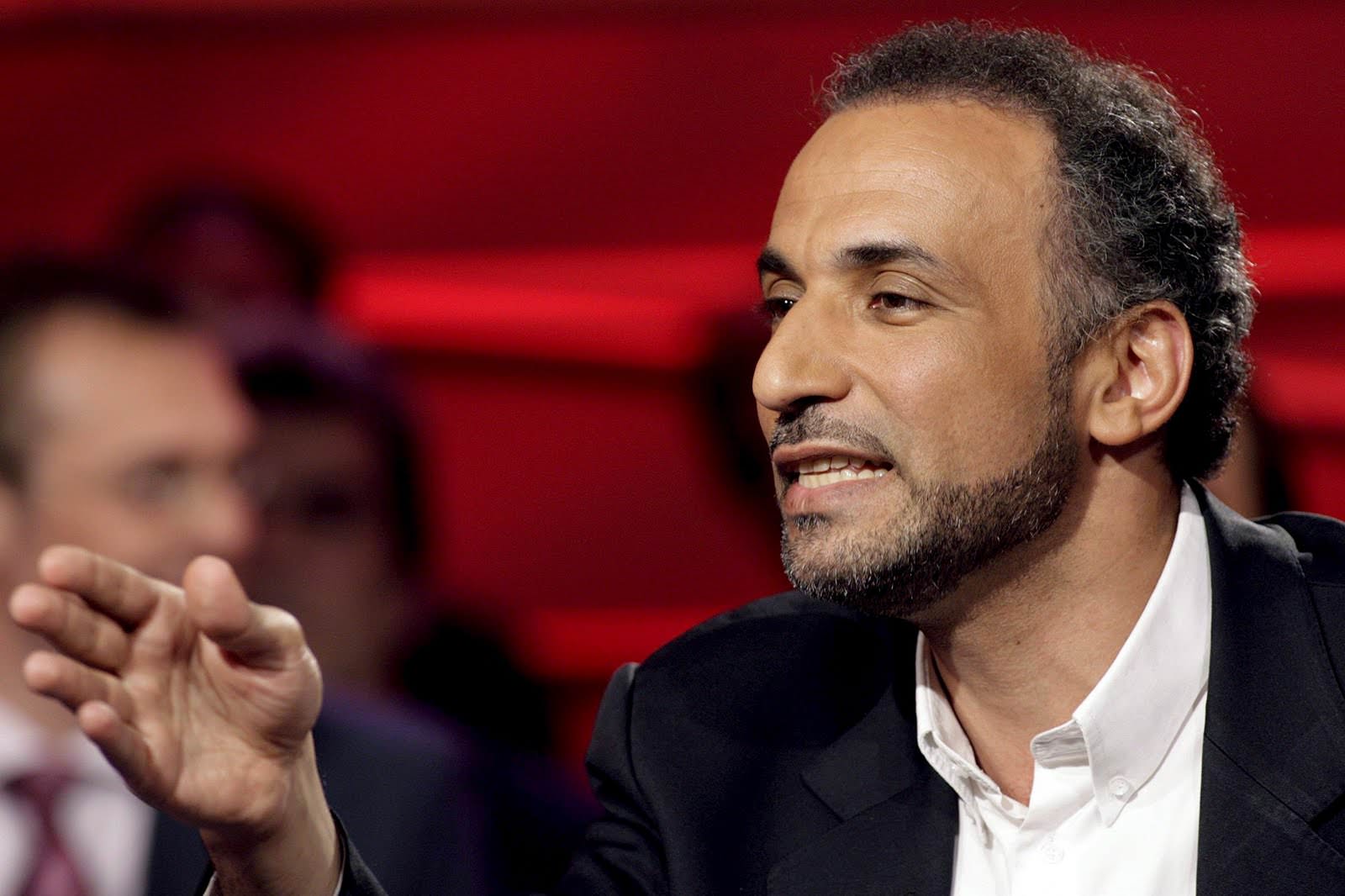 Sh. Tawfique talked about the importance of maintaining the bonds of brotherhood in his deeply moving talk. How many of us actually make du‘ā’ for our brothers and sisters daily in our prayers? Imam Aḥmad used to make du‘ā’ for Imam Al-Shāfi‘i  every day after he had passed away. How many of us are moved and affected by the atrocities happening to Musims around the world? A teacher of the Shaykh physically gets ill every time the ummah is struck with a calamity. We have much to learn when it comes to our relations with fellow Muslims.

‘O Allah, help me to remember You and thank You and worship You well.'”

Sh. Habib emphasized the need to love non-Muslims too. Yes, we dislike their falsehood in beliefs and actions, but we separate those from the love of the individual. He ended with, “Our religion is a religion of love. Period.”

Imam Zaid talked about the need for lateral leadership in our community; a model that empowers people to achieve a shared vision, rather than dictating it to them. Each one of us is a steward and we are all answerable for our wards. An irresponsible Muslim is an oxymoron he emphasized. Nothing you seek relying on Allah will be difficult and nothing you seek relying on yourself will be easy. He ended with some advice used by the Marines: “Lead. Follow. Or get out of the way!”

Sh. Hamza expounded upon a pivotal aspect of our faith that this world so badly needs – economic justice. He emphasized that Muslims not only need to endorse the fair trade movement but be the ones leading it. A recent report stated that there are 59 slaves working for each American, i.e. the cost of our standard of living comes at the exploitation of some 59 people in developing countries.  We need to start paying fair prices for the goods we purchase; we need to support local farmers and businesses. We need to open up legitimate Islamic banks and transfer our money out of Wall Street banks to local banks. Tools such as www.moveyourmoneyproject.org and the http://www.betterworldshopper.com/ipod.html should allow us to become socially responsible consumers. The ṣaḥābah would leave out bread crumbs on ant hills to honor the rights of ants – what is our state?

In his eye opening talk about the Arab Springs, Tariq Ramadan articulated the need for extreme caution when analyzing and passing judgment on the uprisings in the Middle East. He revealed that these uprisings didn’t come out of nowhere and, in fact, ground work for them was laid out when American institutions such as the Albert Einstein Institution and Freedom House trained many Egyptians on non-violent resistance.

This isn’t to say that the whole thing was planned out, but aspects of it were in the works from before. In fact, he mentioned a Wikileaks document which stated that the Egyptians were mobilizing to have Mubarak ousted by Septmeber 2011. He also stressed that each country is to be treated separately and the ‘domino effect’ theory is simply too naïve. There are reasons why Egypt and Syria get more media coverage than the situation in Bahrain – which has been labeled as simply a Sunni/Shia conflict by many.

I got a chance catch up with him after his talk and got his thoughts the on-going Sharī‘ah scare and the rise in Islamophobia. He said that we need to counter this by continually talking about the Sharī‘ah in order to normalize the term and by dissociating it from the fear that is incited with it. The worse thing we can do is give into the scare tactics and stop using the term. He concluded with, “Normalize your presence without trivializing yourself.”

In his illuminating social analysis, Dr. Jackson pointed out that cultural nativity (blindly following the culture of our ancestors) and cultural promiscuity (blindly following fads) are the two enemies of Muslims today. Inability to know what aspects of our imported cultures we need to drop and what to hold on to is what’s holding us back.

Much of the Islamophobia we see around us is because the West feels culturally threatened by Muslims. The fact that people are comfortable with gay marriage but can’t tolerate any mention of polygamy is indicative of this; the Swiss ban on the minarets exemplifies the same idea. This is worsened by the fact that our leaders are using this fear to score political points. This move leads to the alienation of young Muslims and alienation from society is what has historically motivated violent extremists. The important question is, ‘What are the youth running from?’ not ‘What are they running to?’

I got a chance to speak with him about how we can counter the unease many in the West feel about Muslims. He mentioned that their fear is fundamentally an emotional one, thus it is difficult to suppress it. Our job for now is to ensure that non-issues don’t turn into issues; the recent Sharī‘ah bans are an example. However, he also emphasized that we can’t ask people to end Islamophobia while not addressing ‘convertophobia’ in our mosques; Allah will not bless this type of hypocrisy.