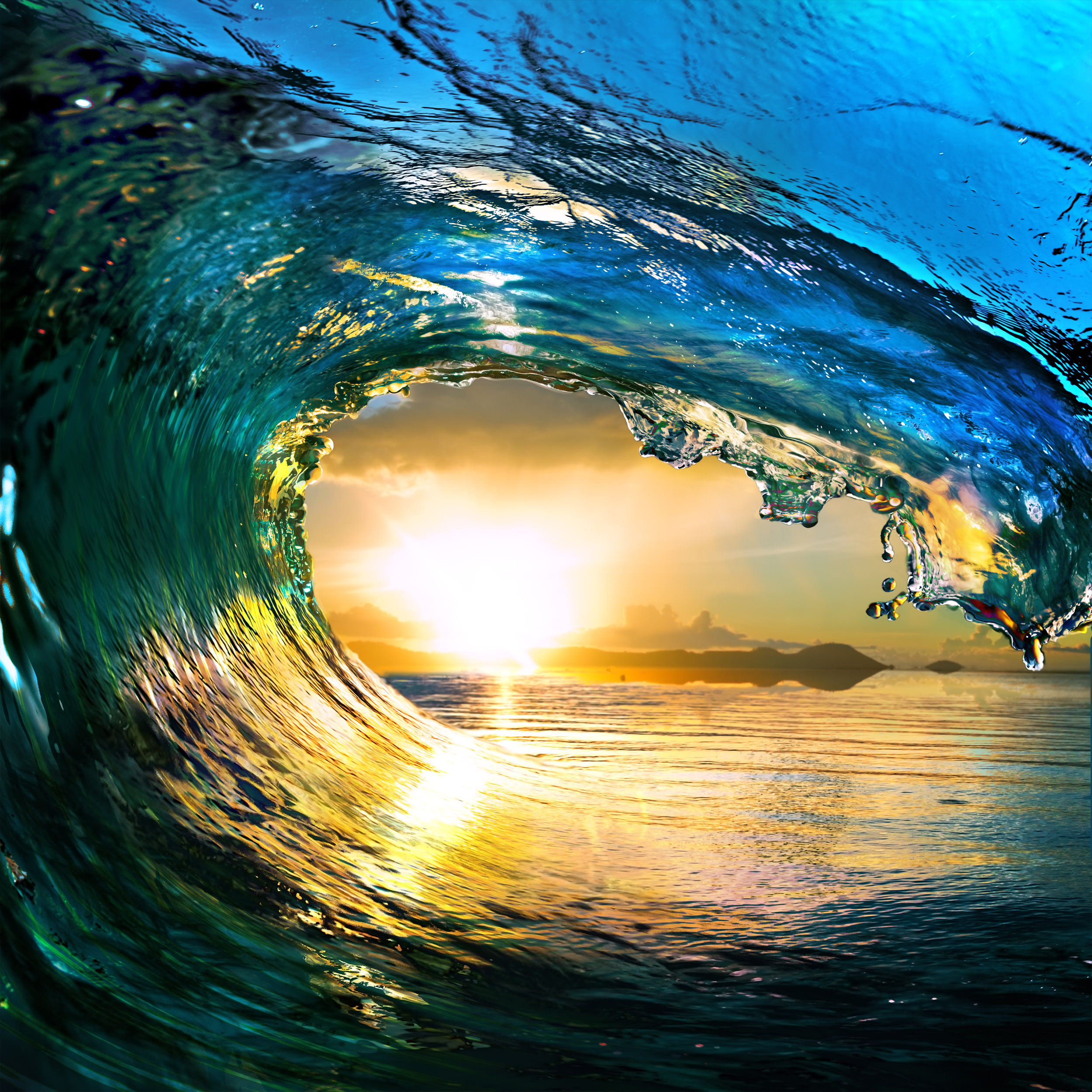 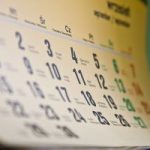 has chosen and given preference to certain days and times that are special and sacred in our religion. As many of you may know by now, the sacred month of Muharram (which begins the new Islamic year) has started today.

The Prophet of Allah

said, “The division of time has turned to its original form which was current the day Allah created the heavens and earth. The year consists of twelve months of which four are sacred: three consecutive months, Dhu’l-Qa’dah, Dhu’l-Hijjah and Muharram, and Rajab which comes between Jumada and Sha’ban.” [Bukhari and Muslim]

Al-Hafidh ibn Katheer rahimahullah, known for his work of tafseer, states regarding this act of mourning the death of Husayn ibn Ali radi Allahu anhu,

Every Muslim should mourn the killing of al-Husayn (may Allah be pleased with him), for he is one of the leaders of the Muslims, one of the scholars of the Sahaabah, and the son of the daughter of the Messenger of Allah

, who was the best of his daughters. He was a devoted worshipper, and a courageous and generous man. But there is nothing good in what the Shi’ah do of expressing distress and grief, most of which may be done in order to show off. His father was better than him and he was killed, but they do not take his death as an anniversary as they do with the death of al-Husayn

. His father was killed on a Friday as he was leaving the mosque after Fajr prayer, on the seventeenth of Ramadan in 40 AH. ‘Uthmaan was better than ‘Ali according to Ahl al-Sunnah wa’l-Jamaa’ah, and he was killed when he was besieged in his house during the days of al-Tashreeq in Dhu’l-Hijjah of 36 AH, with his throat cut from one jugular vein to the other, but the people did not take his death as an anniversary. ‘Umar ibn al-Khattaab was better than ‘Ali and ‘Uthmaan, and he was killed as he was standing in the mihraab, praying Fajr and reciting Qur’an, but the people did not take his death as an anniversary. Abu Bakr al-Siddeeq was better than him but the people did not take his death as an anniversary. The Messenger of Allah (peace and blessings of Allah be upon him) is the leader of the sons of Adam in this world and the Hereafter, and Allah took him to Him as the Prophets died before him, but no one took the dates of their deaths as anniversaries on which they do what these ignorant Raafidis do on the day that al-Husayn was killed. … The best that can be said when remembering these and similar calamities is that which ‘Ali ibn al-Husayn narrated from his grandfather the Messenger of Allah

, who said: “There is no Muslim who is afflicted by a calamity and when he remembers it, even if it was in the dim and distant past, he says Inna Lillahi wa inna ilayhi raaji’oon (verily to Allah we belong and unto Him is our return), but Allah will give him a reward like that of the day when it befell him.”

Good Deeds for This Month

If a Muslim wants to be sure that he has fasted on the right day, he should fast two consecutive days at ‘Aashooraa’. So he should calculate when ‘Aa’shooraa’ will be if Dhu’l-Hijjah is twenty-nine days and if it is thirty days, and fast these two days. Thus he will be definite that he has fasted ‘Aashooraa’, and in this case he will have fasted either the ninth and tenth, or the tenth and eleventh, both of which are good. If he wants to be sure of fasting Taasoo’ah (the ninth of Muharram) as well, then he should fast the two days we have spoken of above and the day immediately before them as well. Then he will have fasted the ninth, tenth and eleventh, or the eighth, ninth and tenth. In either case he will have fasted the ninth and tenth for sure.

So in following this principle, you can fast [updated] October 25th, 26, 27th inshaAllah to be sure you fasted on ‘Aashoora with one day before it or after it.

Allah states that He has made them a measure of time for His slaves, which they may use for worshipping Him, and thank Allah for His blessings, and they serve the interests of His slaves, so beware of wronging yourselves therein. The pronoun may also be understood as referring to the four sacred months, and this forbids them to wrong themselves in those months in particular, as well as it being forbidden to do wrong at all times, because it is more forbidden at this time, but it is worse at this time than at others.

accept our deeds and allow us to reap the benefits of those days and times He has selected over others.