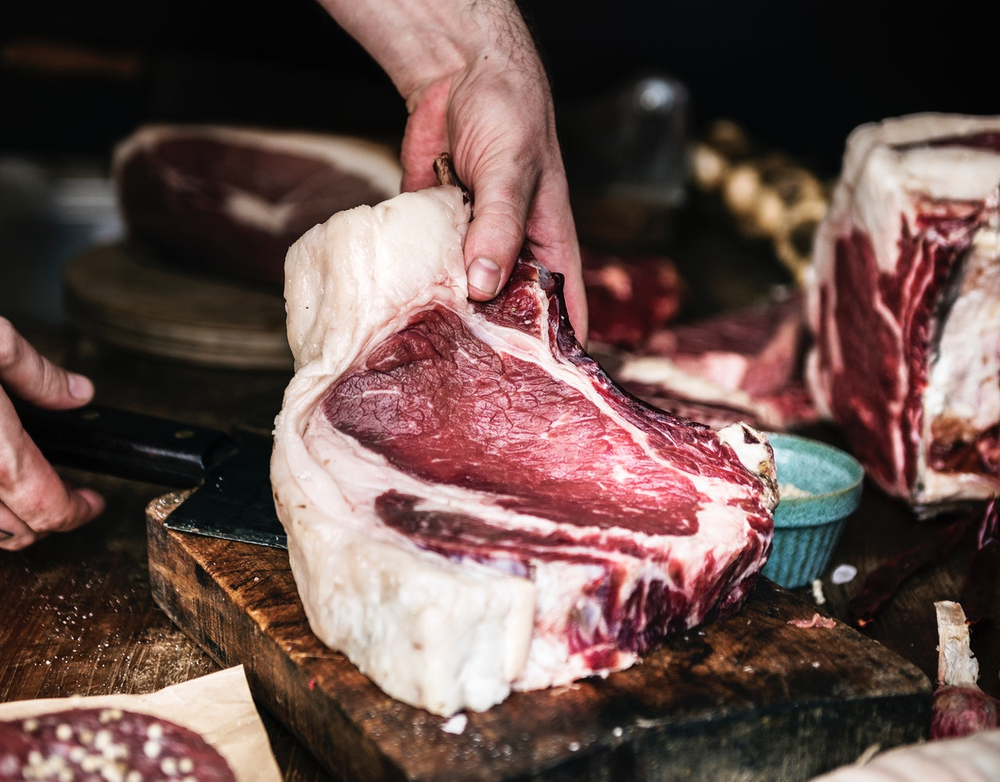 Author’s Note Updated May, 27th, 2019: The following article has been reshared on social media recently and I’d like to point out this was written in 2010 when the context of the discussion was clearer to MuslimMatters’ tinier readership at that point in time.  I have made a few strategic edits to reflect a more general piece of advice for those encountering this article for the first time, and insha’Allah it is beneficial.

Disagreement among daw’ah workers about the direction an organization should take is natural, as is disagreement on procedural matters, as well as disagreement due to plain old personality conflict.  That’s a reality that has to be accepted and dealt with.  If the Companions had disagreement on varying levels among themselves, and they’re the best generation, I don’t see how our leaders and workers can totally sidestep these natural human tendencies.

However, disagreement and conflict should never lead to backbiting.

Whenever I encounter these types of individuals, I consider them to be plague-carrying zombies out to eat the flesh of others as well as spread their disease to them.  Give them a chance, and they’ll probably eat your flesh as well when you turn your back on them (pun intended).  I have three ways of dealing with these iman-draining freak shows:

1.  Limit Your Interaction with Zombies

The best company to keep is those who speak well or keep silent.  If you can find those individuals, alhamdulillah.  But anyway, we’re speaking about the polar opposite.  The Prophet (sal Allahu alayhi wa sallam) said, “A good friend and a bad friend are like a perfume-seller and a blacksmith – the perfume-seller might give you some perfume as a gift, or you might buy some from him, or at least you might smell its fragrance. As for the blacksmith, he might singe your clothes, and at the very least you will breathe in the fumes of the furnace.”

Keep away from regularly socializing with zombies to the degree that is possible for you (in some cases, it’s just not possible).  When someone is in the habit of flesh eating, it tends not to just be organizational leaders, but it also goes to regular, everyday individuals as well.   Oh sure, they’ll share their meat with you – they want for their brother what they want for themselves, after all, and it is sunnah to share from the same plate.

The danger in their company goes beyond eating non-zabiha meat (no matter how many times you say bismillah over it) – the more you expose yourself to them, the more likely they will find a way to rip chunks out of you when you’re not looking.  See, when people show themselves to be untrustworthy to others, then you can never be sure of when they’ll come after you next, if they haven’t already.

I repeat, avoid the company of zombies.

Offering advice on backbiting is an interesting problem.  You already feel awkward advising someone about backbiting because you’re essentially tasked with calling out that person, often in a public setting with multiple individuals present.  And when that happens, the backbiter naturally defends himself or herself, and most of us would just as soon avoid conflict.

With the best of manners, try to first hint that the discussion is moving in a problematic direction.  Make an excuse for the person being attacked.  Say a quick “May Allah guide / help / give them some khayr,” and let the tone of your voice and non-verbal cues from your face and body language let the person know it’s time to move on.  If that doesn’t work, try telling them nicely, yet directly, to move on.

If they don’t want to listen to reason, then you have one of two options – get up and leave or kick some zombie a**, Resident Evil style.  That’s right brother Chris Redfield and sister Jill Valentine, it’s time to pull out your shotgun and blow their brains off.  Seriously.  Argue with them, call them into question, debase them, yell at them, and make their life such a living hell during the discussion that they either never return to it, or at least they never think of drinking someone’s blood in front of you ever again.  You should be like ‘Umar to them; when they see you, they should moan and mindlessly hobble off in the opposite direction.

Leaving is also an option, and there’s nothing dishonorable about it, after having advised the person gently.  From personal experience, I know leaving isn’t always practical, and often it’s more practical to talk (or even fight).  If you can leave, props to you.

Many of us have zombie moments, and others eat flesh like they breathe air.  Just remember this – when you go into zombie mode, the only people who like being around zombies are other zombies – everyone else hates being around you and wishes you would shut up.  Seriously.  You make the rest of the people around you fear for their relationship with Allah because you insist on going 4/3rds full on the blood and guts of others.

My advice to you is to stop talking about people.  As the saying goes, low-minded people talk about people.  Focus yourself on having inner dialogues about your own personal failings, and focus your outer dialogues on benefiting others with good words and beneficial information.

If you have to talk about individuals and their business model, then speak of their good, or just keep silent.  If you have a beef with them, contact them directly, get your thoughts off your chest, and please, for the sake of Allah, leave the rest of us out of the discussion.

Reflections of a Traveler