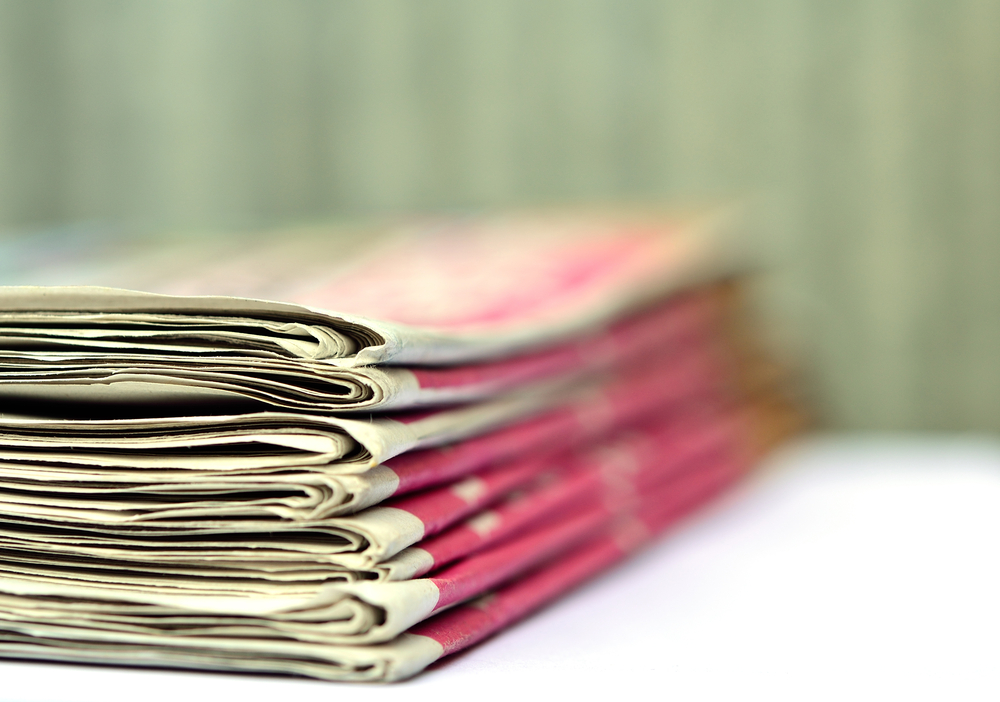 A mosque was built less than 100 yards away from an 18-year-old Clear Lake church last year, and the two religious organizations have acted as neighbors ever since, sharing parking, recycling bins — even baby-sitting the kids.

The Clear Lake Islamic Center finally found its home in the backyard of a church after having rented out a small place in a strip mall across from NASA for 13 years. The two buildings sit just footsteps apart, with no fences or walls separating one from the other.

After hearing of the mosque’s purchase, church members at the Bay Area Unitarian Universalist Church sent their new neighbors a letter explaining their faith and welcoming them to the plot of land. The mosque responded by inviting then-minister the Rev. Dr. Matthew Tittle to take a tour of the mosque and meet its imam and director, Waleed Basyouni.

“Even before we started our daily prayers here, one of the first people to ever visit this place was the minister,” Basyouni said.

When looking for land to build the new mosque, Basyouni was thrilled to hear of an unoccupied building on the same plot as a church.

“I thought it would be very unique that the only people occupying this piece of land would be a church and a mosque,” Basyouni said. “It’s kind of like a religious ground.”

Despite the growing suspicion of Muslims reflected in a recent poll, president of the church Carol Wehrman said there was no fear or hesitancy from any of her congregants when they heard about the new mosque.

“I think it’s fabulous to have another religious institution situated adjacent to ours,” Wehrman said. “We’re happy to have them as neighbors.”

Though an August poll in Time magazine said more than 40 percent of Americans held unfavorable views of Muslims, Wehrman said she had not heard that sentiment in her church.

Claire Zimmerman, the 55-year-old treasurer who has been with the church since its first year in Clear Lake, said those kinds of statistics encouraged her to be an even better neighbor.

“I am aware that prejudice exists against Muslims, and I’m aware that it could exist within me, whether I know of it or not,” said Zimmerman, “so that made me want to be more friendly and reach out. For me, it’s just that we’re neighbors, and we’re looking out for each other.”

Since day one, the mosque and church have been on friendly terms, said Basyouni.

When the mosque gets a large audience for Friday prayers, their holiest day of the week, the church lets mosque members use their parking spots. And when the church needed a place to entertain their members’ children one evening, the mosque offered its facility.

“We were having an annual stewardship dinner, and we needed to have a place for our children during this adult event,” Zimmerman said.

“It was a beautiful scene,” Basyouni said, “because that’s investing in the next generation. An average American child will say, ‘You know, I used to go to the mosque. I had a good time, I had fun.’ ”

The two even share the same recycling bin, said Basyouni, and when the mosque’s planned gym and indoor playground are built, they’ll leave the door open to the community.

“We open our door to the public,” Basyouni said. “Acts of service done to the community will take the suspicion away from people’s minds and hearts.”

Unitarian Universalists can sympathize with Muslims, said interim minister Samuel Schaal, because both have often been misunderstood.

“One thing we really do understand is the need for religious and spiritual freedom,” Schaal said, “and to provide a place for religious movements that might be in the minority to take root and flourish.”

“We find a general solidarity with (Muslims),” said Wehr man, “and can understand and relate to how they are being misinterpreted by the media, politics and the general populace.”

In the hope of better understanding, the church and mosque have plans to read an informational book regarding each other’s religion and then discuss and address questions they have about each other.

“It is no longer adequate in our 20th-century world to just consign a whole religious tradition to the realms of untruth,” said Schaal. “The truth is much deeper than that, and I think religious groups can sit down and disagree respectfully about things.”

The Independent: ‘America used to be our enemy No 1. But now it’s al-Qa’ida,’ say former insurgents

CNN: Why is Harvard honoring bigotry?