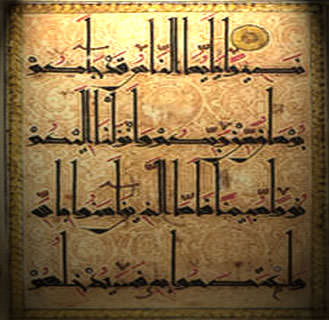 What are the dimensions of jihad?

Thoughts and Observations on Ramadan 1428