This is quite awesome and covers a few topics discussed here, hat-tip to CAIR’s website. 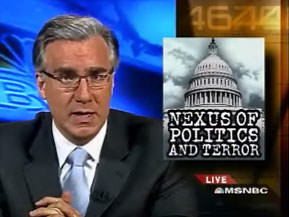 The Link Between Islam & Suicide Attacks (or is there?)